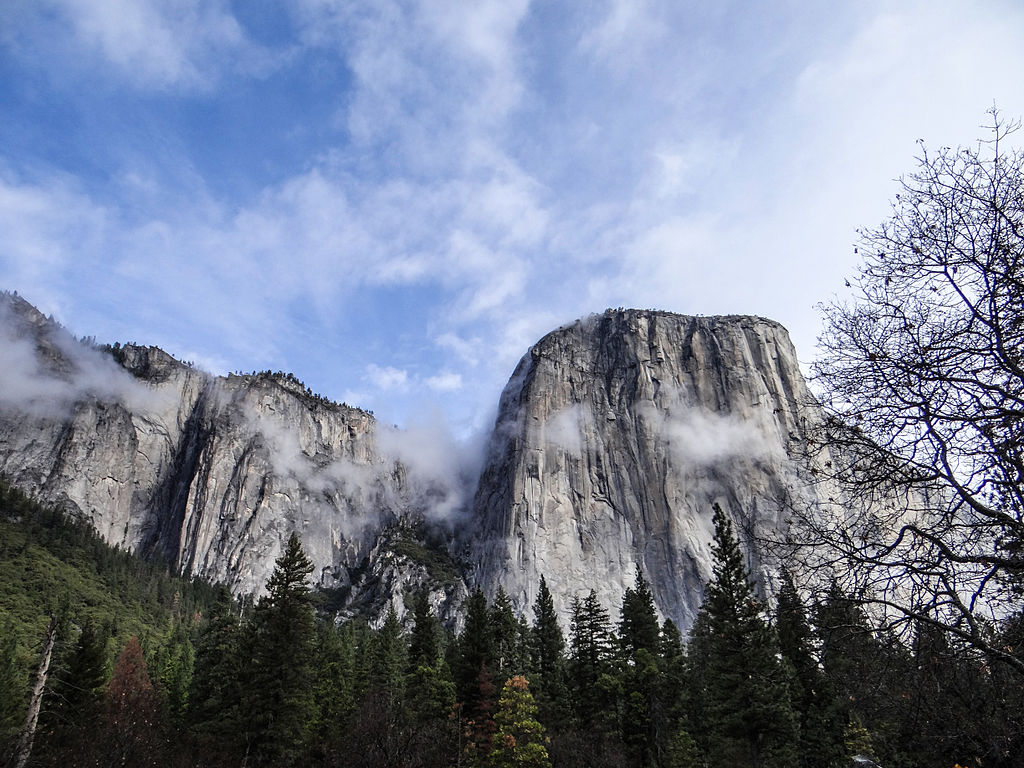 The U.S. Department of the Interior undertook several climate adaptation measures between 2009–2015. One such example is the creation of a department-wide strategy to address climate change that established an Energy and Climate Change Council to oversee the establishment of regional Climate Science Centers and Landscape Conservation Cooperatives intended to coordinate climate research and management responses. In March 2017, several of these efforts were halted or terminated in favor of energy development on federal lands by Executive Order 13783, Promoting Energy Independence and Economic Growth. In January 2021, EO 13783 was replaced by EO 14008, Tackling the Climate Crisis at Home and Abroad.

The U.S. Department of the Interior and its associated bureaus and offices are primarily responsible for the management of the country’s land, water, and wildlife. Climate change has been recognized as a threat and the Interior made strides between 2009–2015 to establish department-wide mitigation and adaptation strategies. Under the Department’s purview are the Bureaus of Indian Affairs, Land Management, and Reclamation; Minerals Management Service; National Park Service; Office of Surface Mining, Reclamation, and Enforcement; U.S. Fish and Wildlife Service; and U.S. Geological Survey. These agencies are responsible for managing approximately one-fifth of the land in the country. Executive Order (EO) 13653, Preparing the United States for the Impacts of Climate Change, called for the creation of agency-wide climate adaptation strategies, and was supported by the Department of Interior’s guidelines established in Secretarial Order 3289.

In September 2009, Interior Secretary Ken Salazar signed Secretarial Order No. 3289, establishing a department-wide climate change strategy to ensure that every bureau and office “consider and analyze potential climate change impacts when undertaking long-range planning exercises, setting priorities for scientific research and investigations, developing multi-year management plans, and making major decisions regarding the potential use of resources under the Department’s purview.” This included the creation of an Energy and Climate Change Council and the development of Climate Science Centers ( known as Climate Adaptation Science Centers [CASCs] since March 2018) and Landscape Conservation Cooperatives (LCCs). The Council was the primary vehicle for agency coordination to address climate change impacts internally, and to collaborate with other federal agencies such as the Departments of Agriculture and Commerce, Environmental Protection Agency, and the Council on Environmental Quality.

EO 13653, which mandated climate adaptation action by federal agencies, was revoked in March 2017 by EO 13783, Promoting Energy Independence and Economic Growth, and Secretarial Order 3289 was rescinded by Secretarial Orders 3349 and 3360. As a result, a number of efforts undertaken by the U.S. Department of the Interior were significantly altered or defunded. For example, an Interior website dedicated to climate change that noted concerns about increasing air and water temperature, precipitation changes, sea level rise, and ocean acidification, and provided links to relevant resources and tools no longer exists as of August 2018. The 2018­­–2022 Strategic Plan removes all mention of climate change as a priority issue. While the CASCs continue to operate in partnership with regional universities, the LCCs have largely been eliminated or placed on indefinite hiatus since 2017. Some LCCs continue to function with the support of external funding. For example, the California LCC now operates as the California Landscape Conservation Partnership and continues to coordinate climate science and adaptation projects with funding from the state.

The Biden Administration released Executive Order 14008, Tackling the Climate Crisis at Home and Abroad, in January 2021. The order requires each agency to submit climate action plans for review by the National Climate Task Force, White House Council on Environmental Quality, and Office of Management and Budget, and to report on implementation progress annually. On October 7, 2021, 23 agencies released adaptation and resilience plans to guide federal action on climate change, including the Department of the Interior. The 2021 adaptation plan commits the department to:

Plan for a Coordinated, Science-based Response to Climate Change Impacts on Our Land, Water, and Wildlife Resources 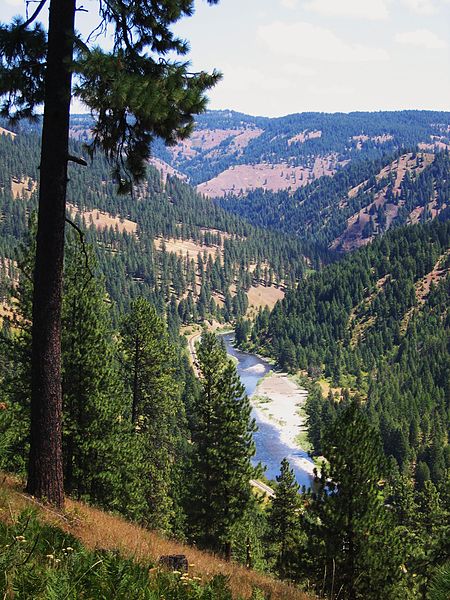