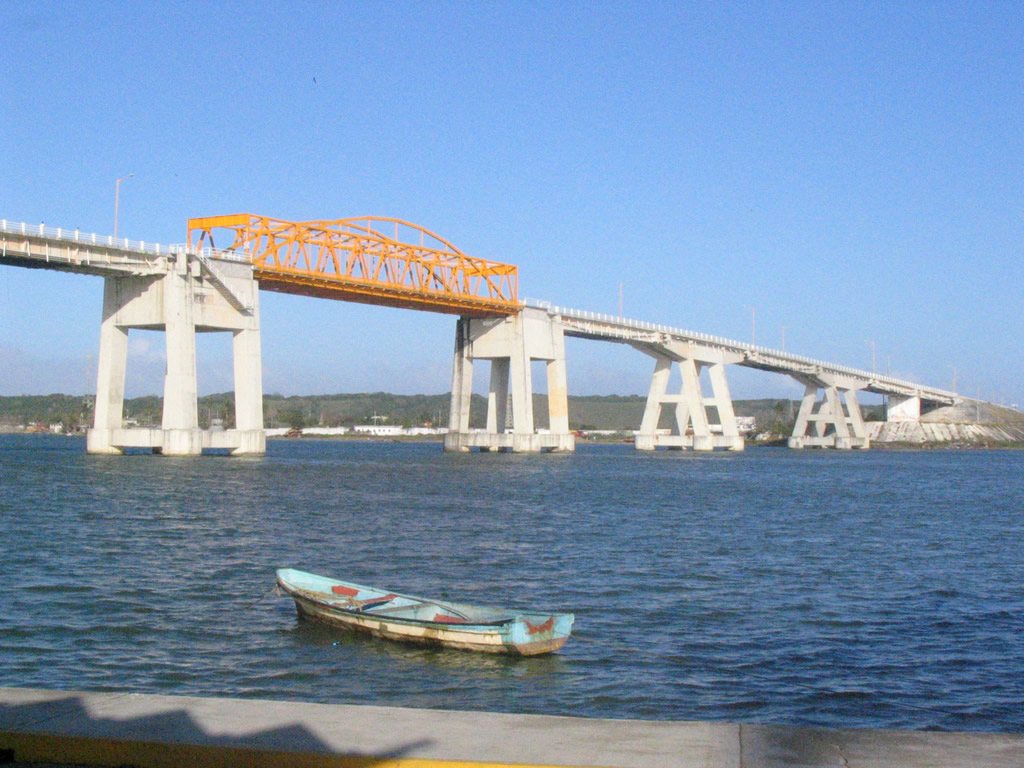 The purpose of this project was to develop a climate change action plan for the State of Veracruz; Veracruz was selected because of its vulnerability to climate change. This action plan is the first of its kind in Mexico and was led by Veracruz University (Universidad Veracruzana). This project serves as a model for other states to create climate action plans as required by the federal government of Mexico.

Since 2005, the Mexican Government has been directing the states to develop climate change plans. In 2007, the President released climate change priority strategies for developing both mitigation and adaptation actions. Veracruz was selected as the first state to lead this process. The Government and the State of Veracruz developed the Veracruz Program Against Climate Change and asked Veracruz University to lead the development of the action plan.

In the plan, sea level rise is identified as the greatest threat to the coastal region, especially to Veracruz’s natural resources, power industry, and built environment. The plan includes a series of objectives and actions with associated estimated costs; the plan was released in 2008 to the Government of Veracruz, which ultimately will have to prioritize implementation of the mitigation and adaptation strategies.

This project resulted in Mexico’s first state climate change action plan. Although revisions will need to be made with regards to clarifications on the criteria, objectives, actions, and feasibility, it represents a first step in the direction Veracruz needs to take to mitigate and adapt to climate change.