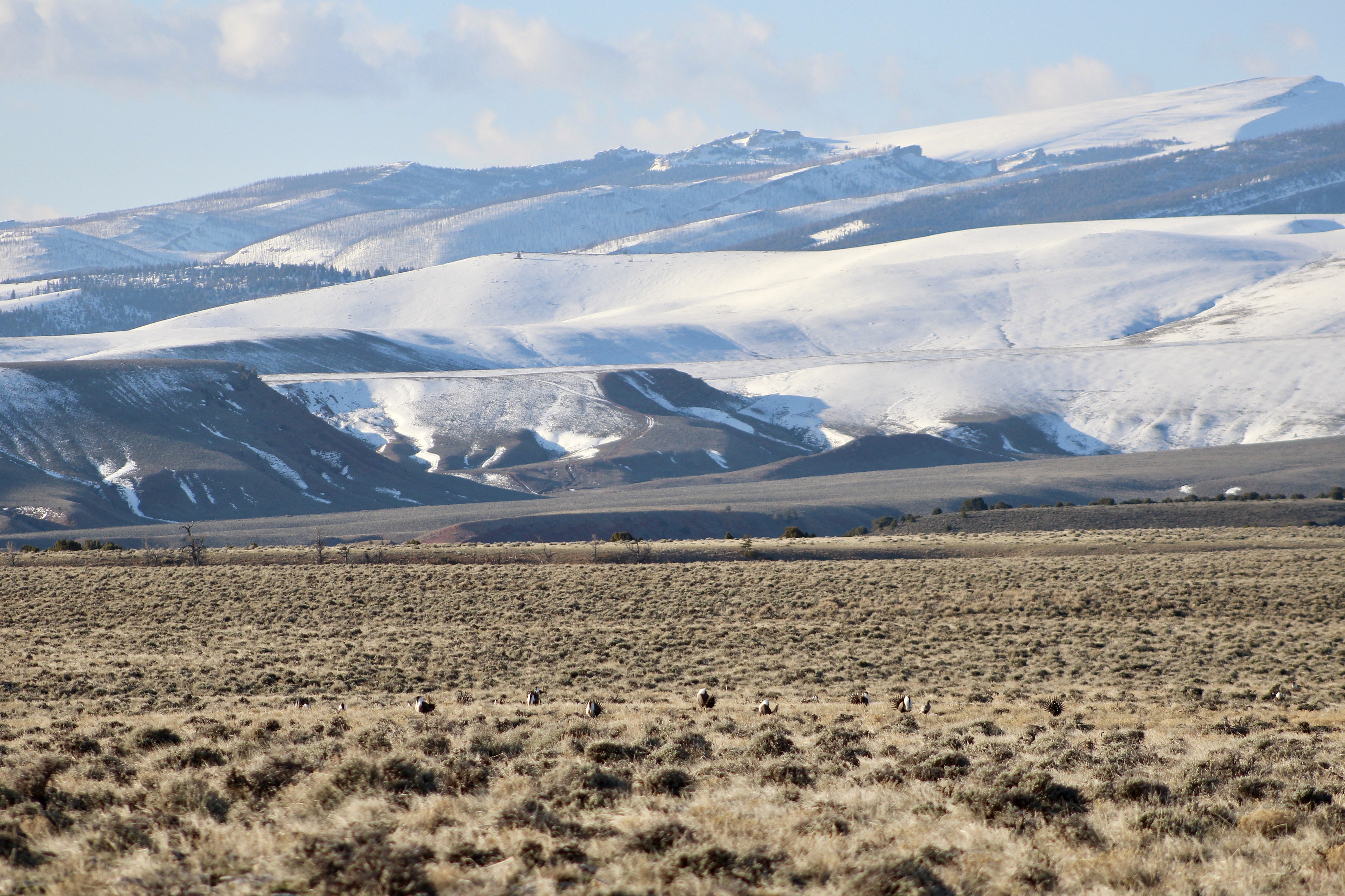 Frequent and intense droughts have caused ecological and socioeconomic impacts in Wyoming. A collaborative project between the Eastern Shoshone and Northern Arapaho Tribes, university and federal agency scientists, and drought experts was initiated to provide critical decision support tools to help the tribe better prepare for and respond to drought events.

The Wind River Indian Reservation (WRIR) in central-western Wyoming is home to the Eastern Shoshone and Northern Arapaho Tribes. The WRIR experiences frequent drought events that have led to devastating impacts to their social and ecological systems. For example, during the most 2012-2013 drought, unexpected low winter runoff lead to a reduction in the irrigation season, which forced several local cattle producers to liquidate their herds and hay fields to go fallow. This caused considerable economic hardship to those producers and to the secondary and tertiary businesses on the reservation. Other impacts have included reduction to instream flows for riparian ecosystem health and fisheries, vegetation changes impacting wildlife, increased wildfires, and impacts to domestic uses of water. This project was a collaboration between the tribes and university and agency scientists and drought planners to provide rigorous drought science and decision tools needed by tribal water managers, tribal officials, and other key natural resource managers to prepare for droughts and climate changes now and into the future.

We are in the final stages of completing the Wind River Drought Plan and expect to be finished by June 2020. 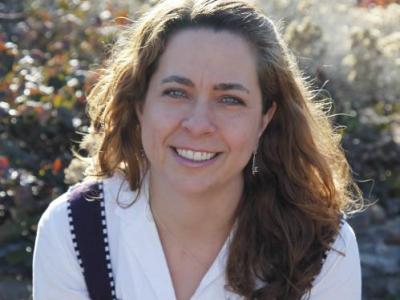