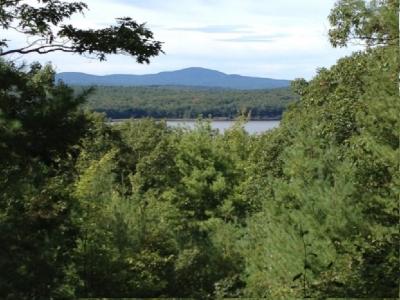 In the 2011 report, The State of Marine and Coastal Adaptation in North America: A Synthesis of Emerging Ideas, we documented over 150 adaptation projects and initiatives from the United States, Canada, and Mexico. The report concluded that the majority of activities underway were primarily focused on building awareness of how climate change may affect marine and coastal environments and adaptation planning, with some projects that had advanced into implementation. 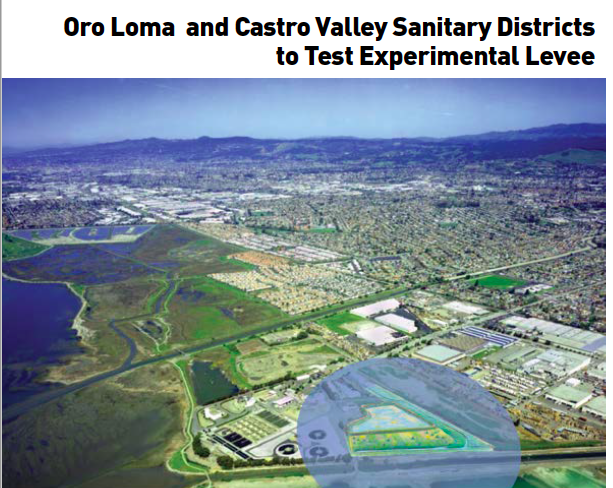 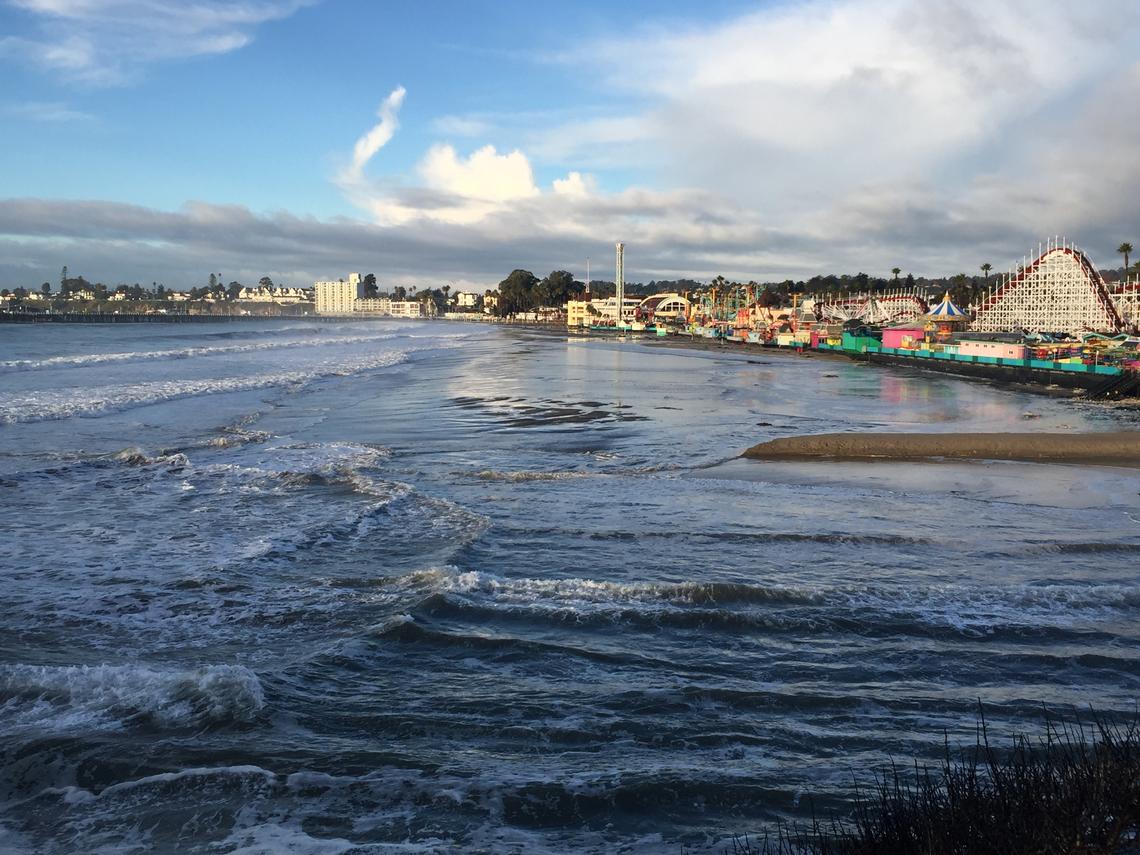 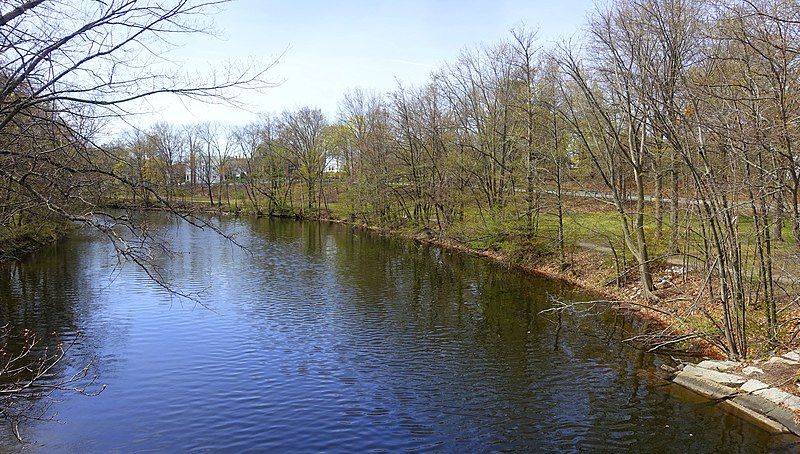 This guidance addresses whether the effects of a proposed project on environmental resources and on vulnerable populations will be exacerbated by climate change related vulnerability. This is consistent with the 2016 CEQ guidance and with the Washington State Department of Transportation's (WSDOT) emphasis on inclusive community engagement and environmental justice in project delivery.