The 1854 Treaty Authority is an inter-tribal natural resource management organization that protects and implements the off-reservation hunting, fishing and gathering rights for the Grand Portage and Bois Forte bands in the lands ceded to the United States government under the Treaty of La Pointe, 1854.

The 1854 Treaty Authority recognizes the need to understand the changes in climate and how traditionally harvested resources will be impacted in the 1854 ceded territory. The 1854 Ceded Territory Climate Change Vulnerability Assessment and Adaptation Plan was completed through collaboration between the 1854 Treaty Authority, Bois Forte Band of Chippewa, Fond du Lac Band of Lake Superior Chippewa, and Grand Portage Band of Lake Superior Chippewa. 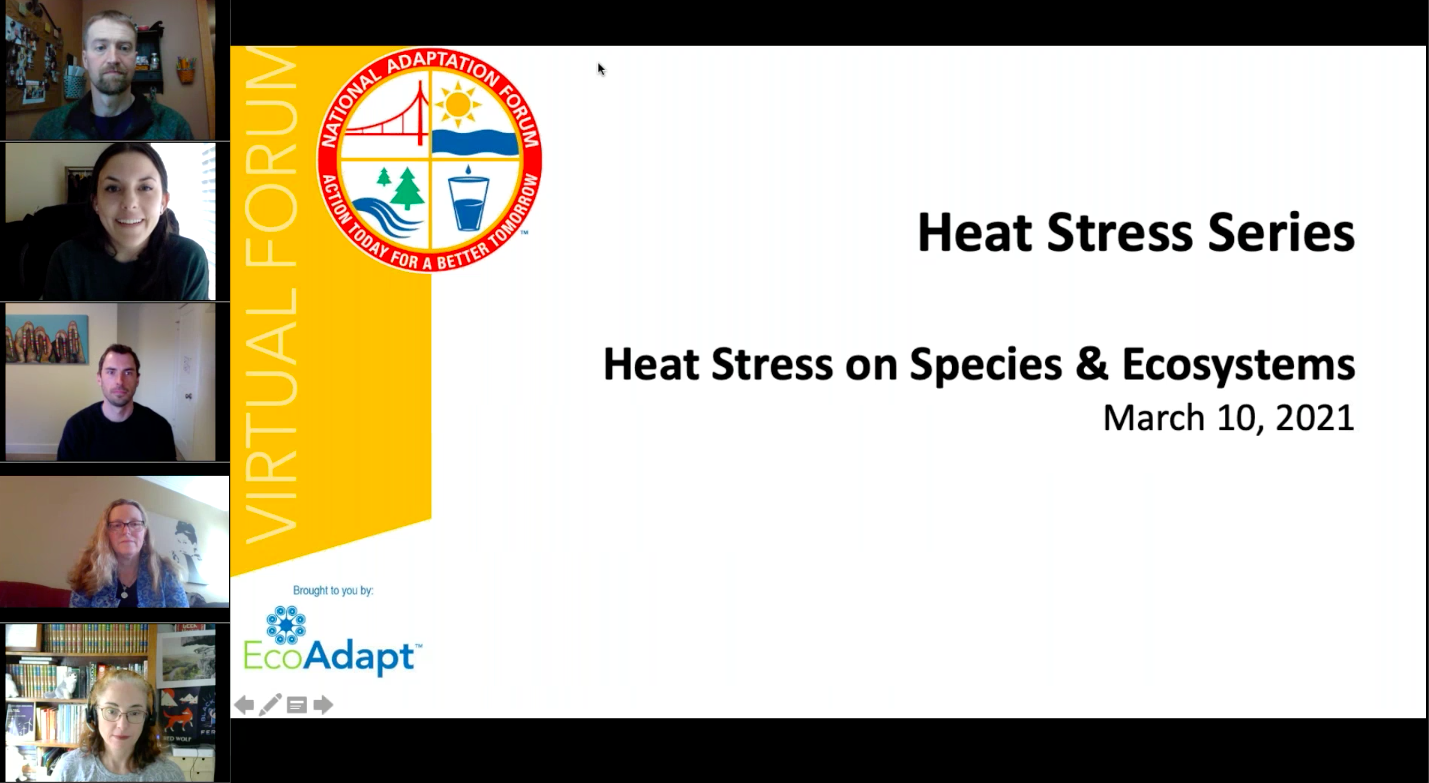 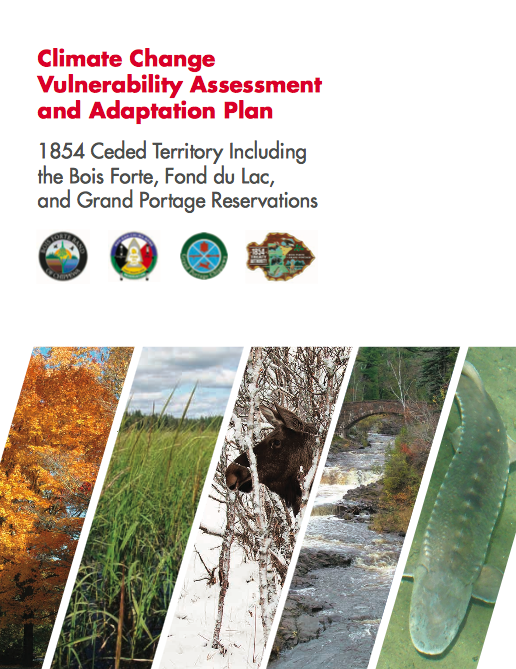