The African Union (AU) is a continental body consisting of the 55 member states that make up the countries of the African Continent. It was officially launched in 2002 as a successor to the Organisation of African Unity (OAU, 1963-1999). The OAU was the manifestation of the pan-African vision for an Africa that was united, free and in control of its own destiny and this was solemnised in the OAU Charter.

The African Union (AU) was officially launched in July 2002 in Durban, South Africa, following a decision in September 1999 by its predecessor, the OAU to create a new continental organisation to build on its work. The decision to re-launch Africa’s pan-African organisation was the outcome of a consensus by African leaders that in order to realise Africa’s potential, there was a need to refocus attention from the fight for decolonisation and ridding the continent of apartheid, which had been the focus of the OAU, towards increased cooperation and integration of African states to drive Africa’s growth and economic development.

The AU is guided by its vision of “An Integrated, Prosperous and Peaceful Africa, driven by its own citizens and representing a dynamic force in the global arena.” 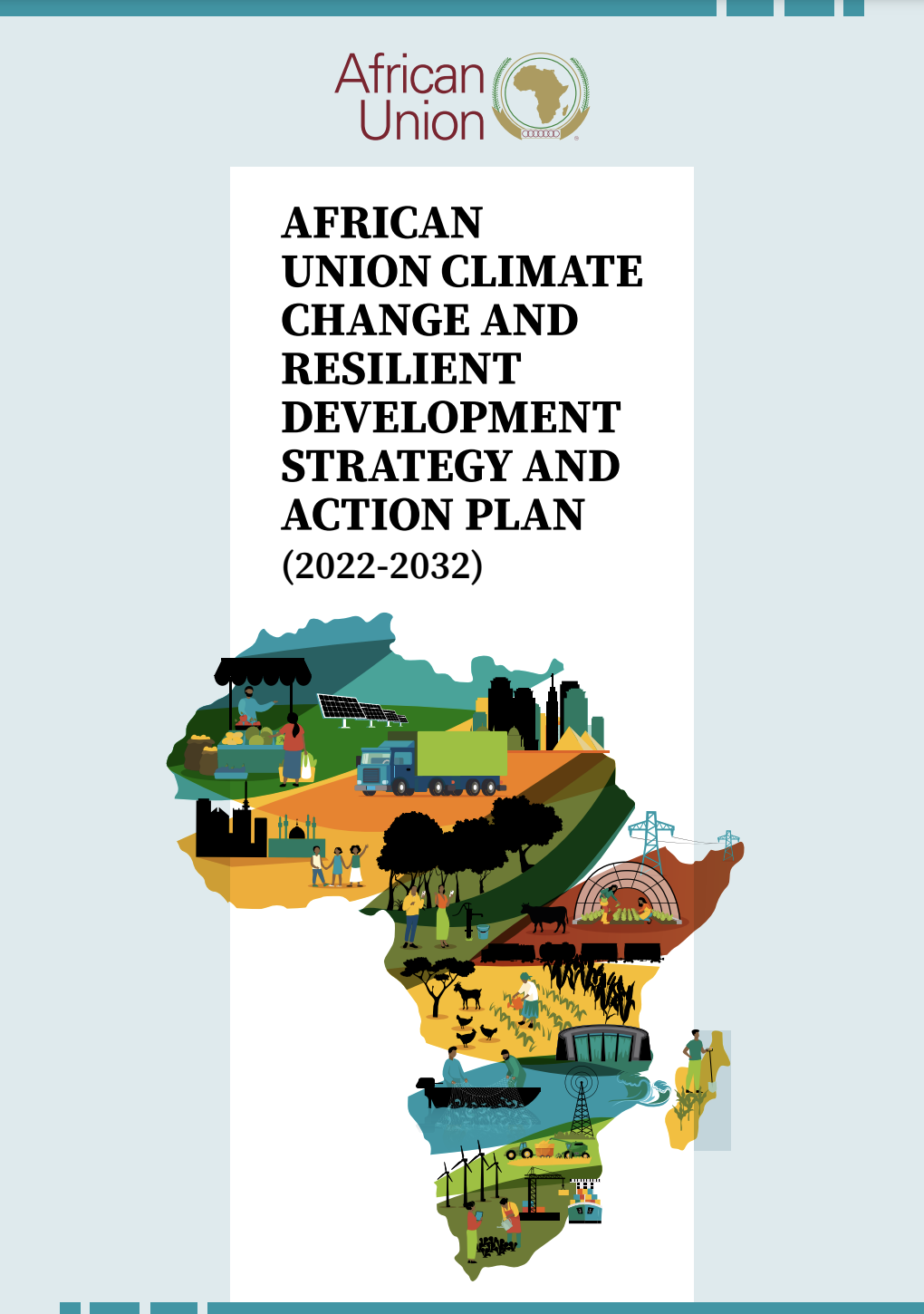