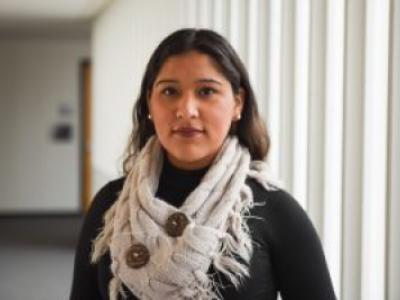 Since its founding, CDM has been driven by its mission to improve the conditions of low-wage workers in the United States. Our story begins in 2004, when Founder and Executive Director Rachel Micah-Jones traveled to Mexico to meet with several of her clients in their home community. Working as a farmworker attorney in rural Florida, Micah-Jones had witnessed the abuse of migrant workers on the job and the powerful threats of retaliation that silenced them. These clients were no exception. When she first spoke with them in a Florida labor camp only a few months before, they had been intimidated, silent. But now, in Mexico, they poured out their stories of oppressive working conditions, waiting hours to speak with her as the daylight faded. It was this experience that formed the idea for CDM: a binational migrant workers’ rights organization that would overcome the border as a barrier to justice. 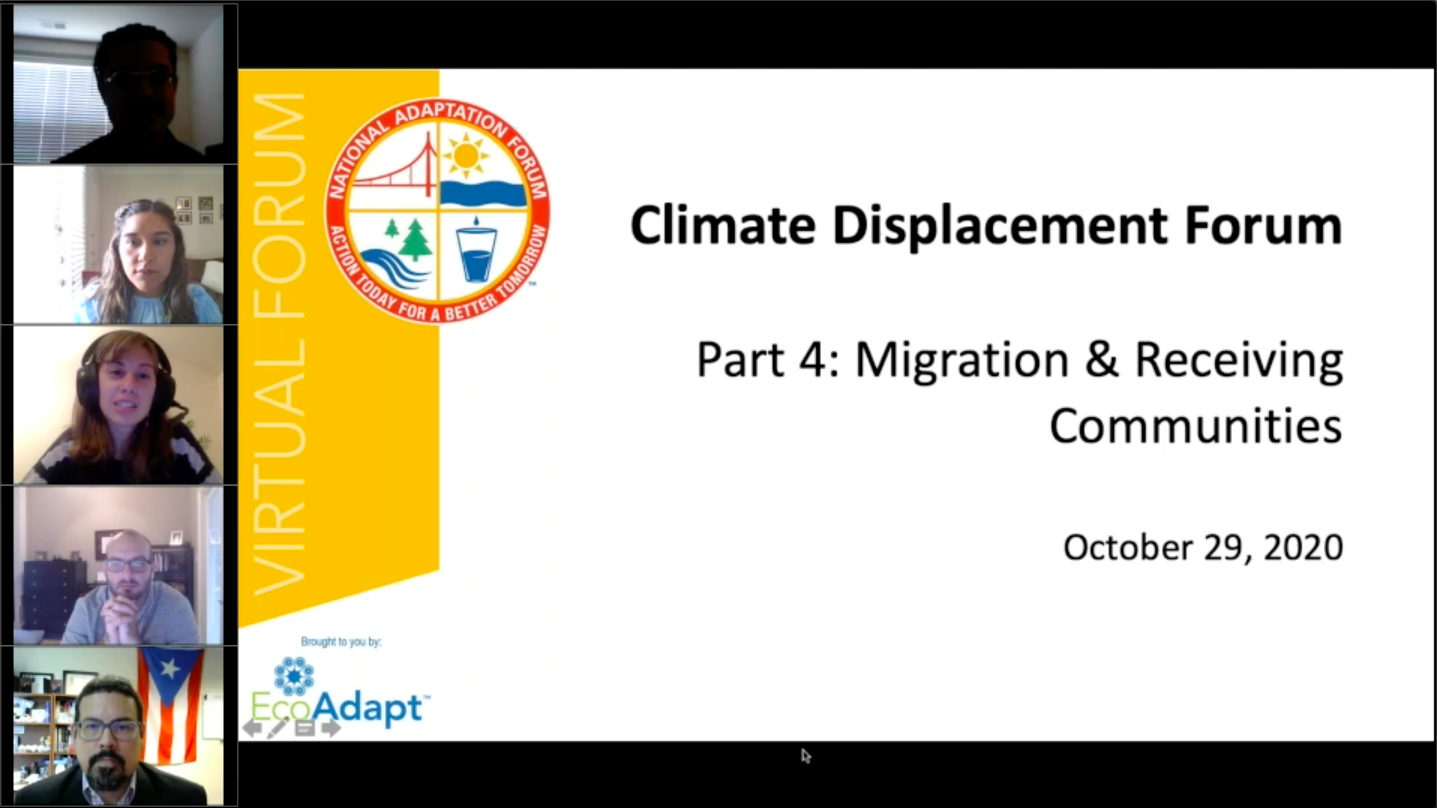