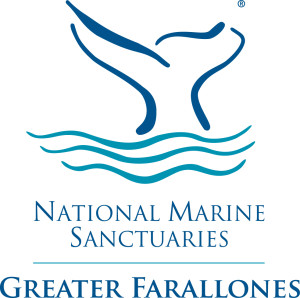 Designated in 1981, Gulf of the Farallones National Marine Sanctuary (GFNMS) spans 1,279-square-miles (966 square nautical miles) just north and west of San Francisco Bay, and protects open ocean, nearshore tidal flats, rocky intertidal areas, estuarine wetlands, subtidal reefs, and coastal beaches within its boundaries. In addition, GFNMS has administrative jurisdiction over the northern portion of the Monterey Bay National Marine Sanctuary, from the San Mateo/Santa Cruz County line northward to the existing boundary between the two sanctuaries and maintains offices in both San Francisco and Half Moon Bay. In 2015, GFNMS expanded north and west of their original boundaries to encompass 3,295 square miles, and changed their name to Greater Farallones National Marine Sanctuary.

GFNMS is located within the California Current ecosystem, one of four major eastern boundary currents in the world, that stretches along the western coast of North America from southern Canada to northern Mexico. Due to a high degree of wind-driven upwelling, there is a ready supply of nutrients to surface waters and the California Current ecosystem is one of the most biologically productive regions in the world.

GFNMS is a globally significant, extraordinarily diverse, and productive marine ecosystem that supports abundant wildlife and valuable fisheries. It provides breeding and feeding grounds for at least twenty-five endangered or threatened species; thirty-six marine mammal species, including blue, gray, and humpback whales, harbor seals, elephant seals, Pacific white-sided dolphins, and one of the last populations of threatened Steller sea lions; over a quarter-million breeding seabirds; and one of the most significant white shark populations on the planet.

Climate-Smart Adaptation for the North-central California Coast and Ocean 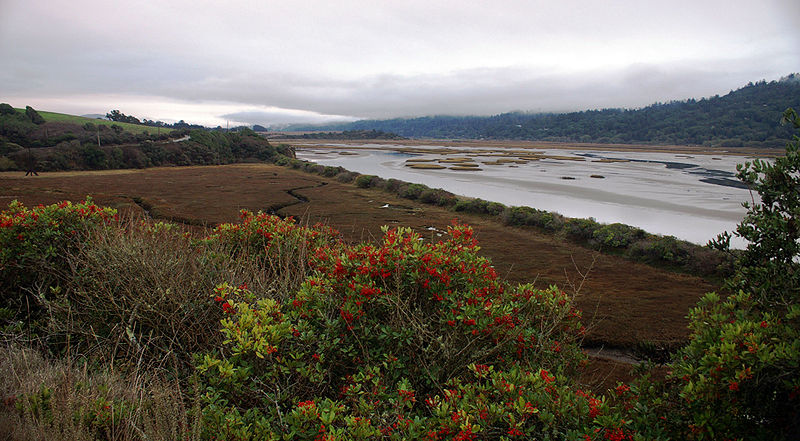 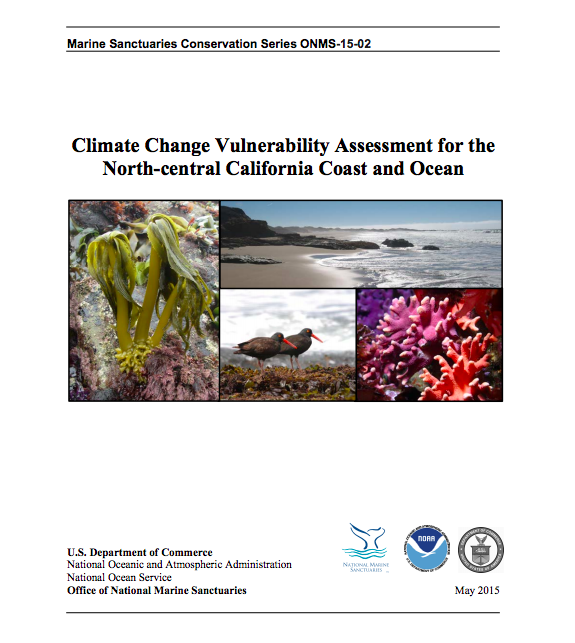 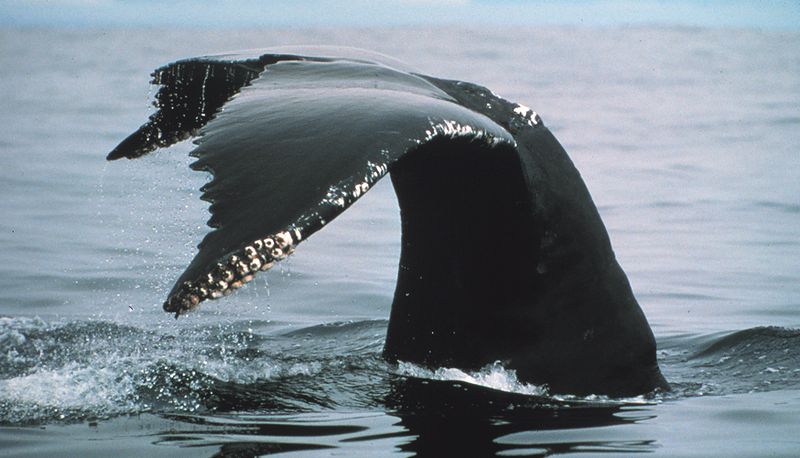 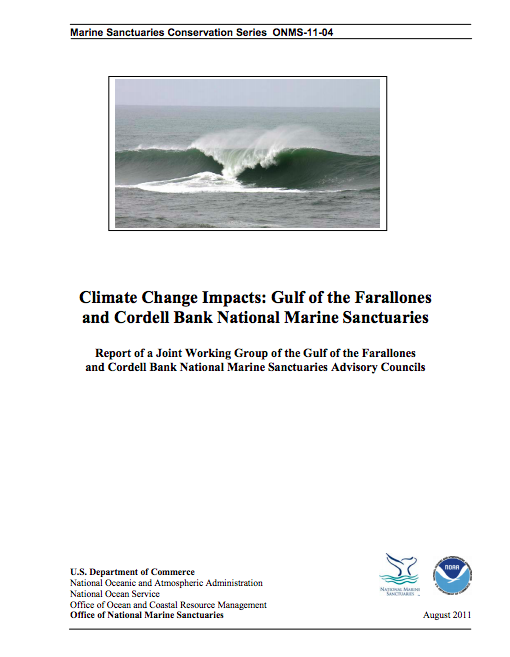