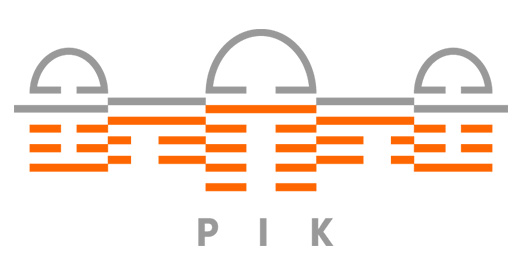 The Potsdam Institute for Climate Impact Research (PIK) was founded in 1992 and currently has a staff of about 315 people. The historic buildings of the institute and its high-performance computer are located on Potsdam’s Telegraphenberg campus. The institute is a member of the Leibniz Association and receives core funding of about 12 million euros from the German federal government and the Federal State of Brandenburg. A similar amount of additional project funding is raised from external sources in competition with other institutions, a large part coming from grant programmes of the European Union.

At PIK, researchers in the natural and social sciences from all over the world work closely together to study global change and its impacts on ecological, economic and social systems. Researchers examine the earth system's capacity for withstanding human interventions and devise strategies and options for a sustainable development of humankind and nature. Interdisciplinary and solution-oriented approaches are a distinctive characteristic of the institute.

PIK generates fundamental knowledge for sustainable development primarily through data analysis and computer simulations of the dynamic processes in the earth system, but also of social processes. PIK members publish their research findings in international publications and advise policymakers in Germany and abroad. In addition to the Federal Government of Germany, the European Commission and a number of other governments, international organizations like the World Bank also benefit from the institute´s expertise. Through institutions like the Climate-KIC (Knowledge and Innovation Community) of the European Institute of Innovation and Technology (EIT), whose German branch was founded with PIK support, the institute is in continuous exchange with the business community.

Understanding climate change and its impacts is a huge task that no institution or country can tackle alone. PIK is part of a global network of scientific and academic institutions working on questions of global environmental change. PIK plays an active role in activities such as the Intergovernmental Panel on Climate Change (IPCC), also known as the world´s climate council, whose working group on the mitigation of climate change is coordinated by PIK researchers. PIK initiated and has co-hosted the biennial Nobel Laureate Symposium on questions of global sustainability since 2007. 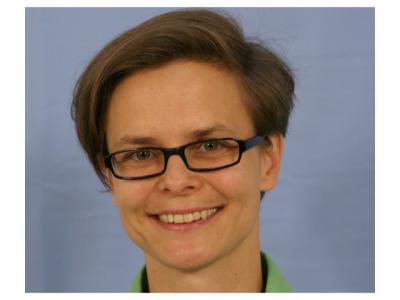 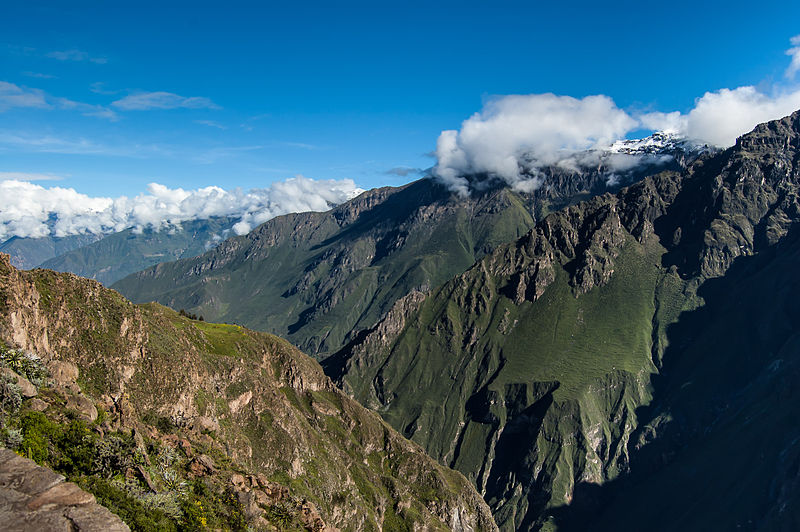