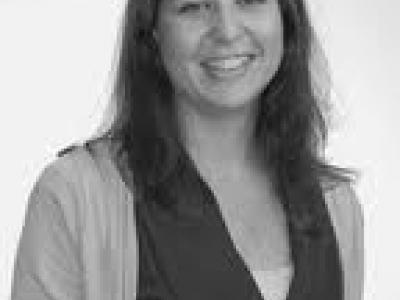 In 2010, over 50 researchers, planners, economists, architects, sociologists, health professionals, and hydrologists, as well as several other professionals and experts of other fields relevant to the study of climate variability and change met and agreed to contribute to assess potential effects and impacts associated to climate variability and change in Puerto Rico. The main objective of the initial group was to assess the vulnerability of coastal communities, critical infrastructure, and biodiversity and to initiate the development of adaptation strategies. However, it was necessary to broaden the scope of work as new members from other sectors and disciplines joined the group. This group of volunteers adopted the name Puerto Rico Climate Change Council.

To carry out the objectives of the PRCCC four working groups were formed: (1) Geophysical and Chemical Scientific Knowledge; (2) Ecology and Biodiversity; (3) Society and Economy; (4) Communicating Climate Change and Coastal Hazards. Working Group 4 is different than the first three working groups in that they are not making assessments, but rather they are reviewing the outputs or products of the other three working groups and in addition creating an outreach and communications strategy for the entire effort to ensure results will be widely and effectively disseminated.