The Bay Conservation and Development Commission (BCDC) is dedicated to the protection and enhancement of San Francisco Bay and to the encouragement of the Bay's responsible use. When BCDC was established, only four miles of the Bay shoreline were open to public access. By drawing attention to the Bay, the Commission has played a major role in making the Bay and its shoreline a national recreational treasure. The Golden Gate National Recreational Area and numerous local, regional, and state parks and recreation areas have been established around the Bay since the Commission was established. The Commission has also approved thousands of new boat berths and has required that public access be provided along 65 miles of the shoreline as part of new waterfront projects. Now over 200 miles of the Bay shoreline are open to the public. The Commission's large and diverse membership--which includes representatives of virtually everyone who has an interest in the Bay--allows BCDC to serve as a forum where affected agencies and interests can gather to coordinate their perspectives. As a result, BCDC's decisions often represent a political consensus of what is in the best interest of the Bay. BCDC has become an integral part of Bay governance by recognizing that local governments, acting alone, cannot fully address regional issues and by providing an effective mechanism to focus state and federal laws and policies on a regional resource of national significance. The effort to protect the Bay is a continuing struggle that requires public awareness and the hard work of many agencies and organizations who have joined BCDC in its commitment to make San Francisco Bay better. 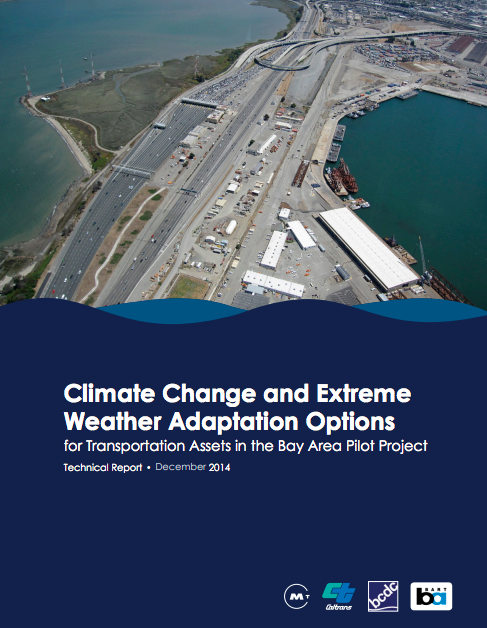 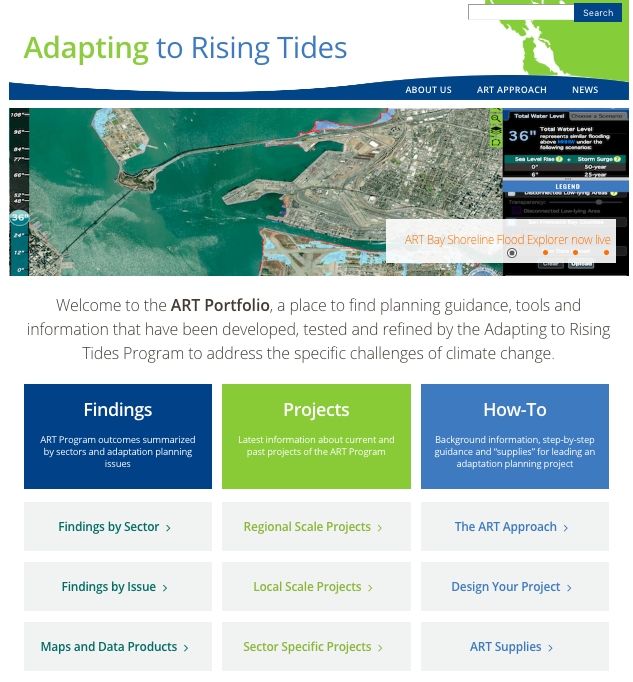 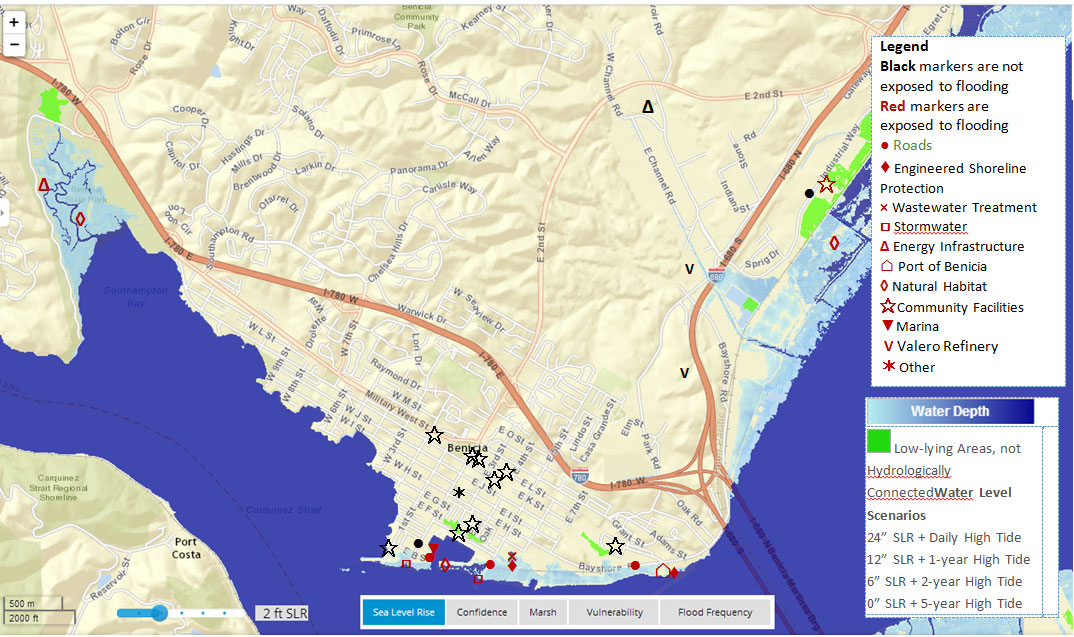 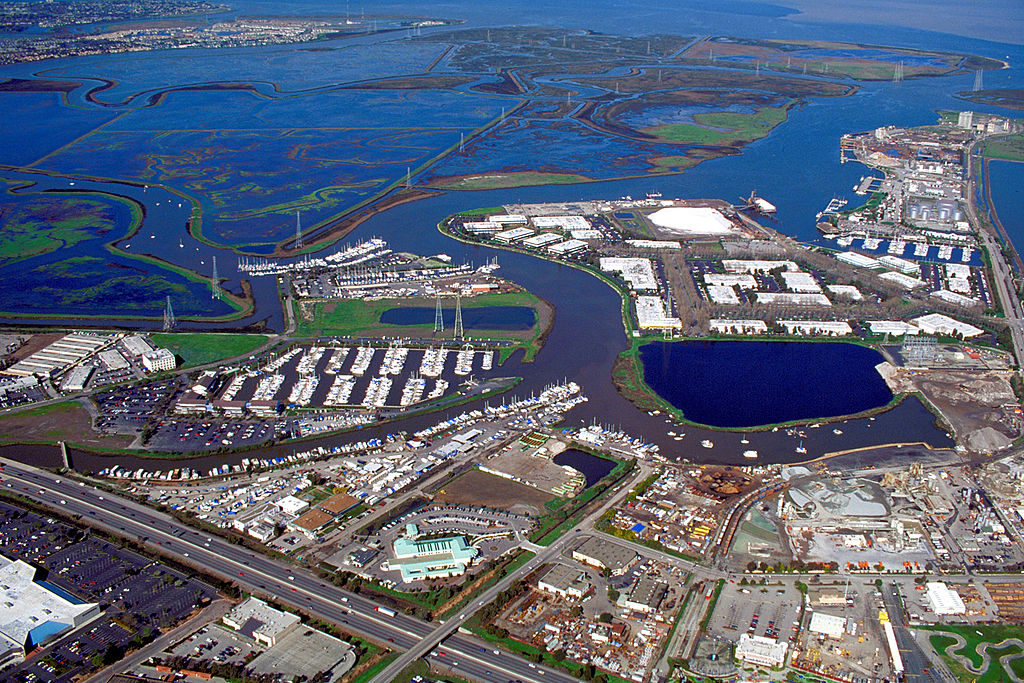 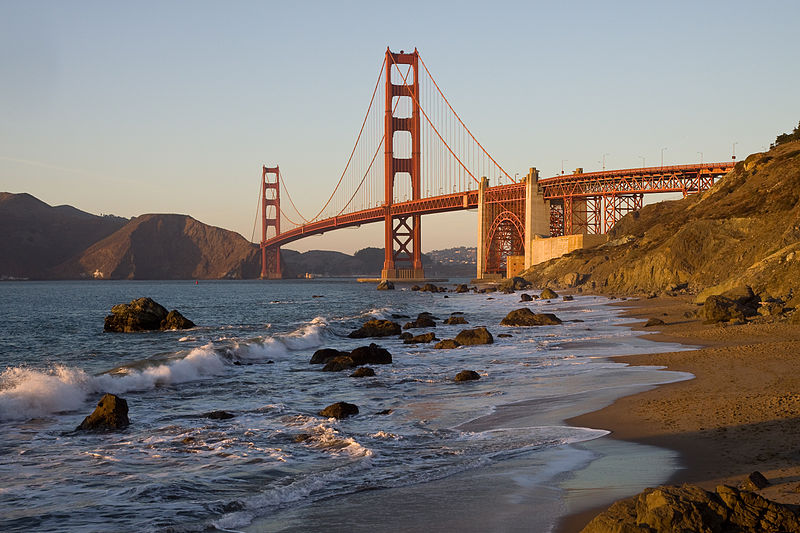 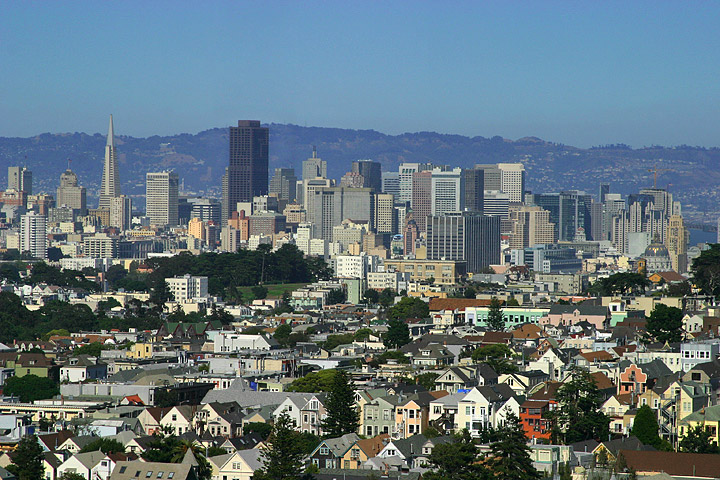 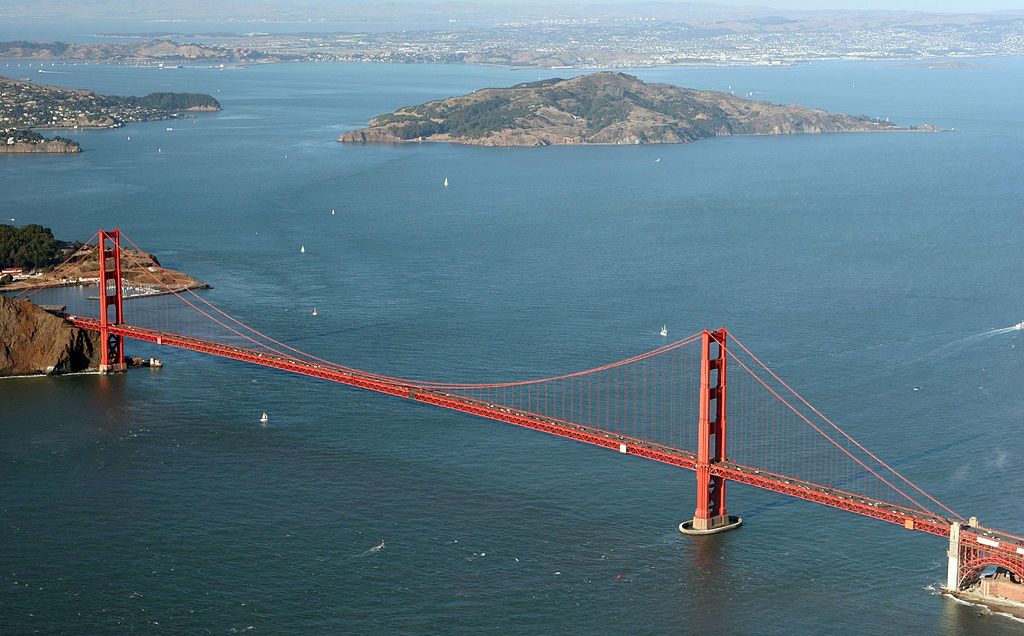