The United Nations Convention to Combat Desertification is a Convention to combat desertification and mitigate the effects of drought through national action programs that incorporate long-term strategies supported by international cooperation and partnership arrangements.

The Convention, the only convention stemming from a direct recommendation of the Rio Conference's Agenda 21, was adopted in Paris, France, on 17 June 1994 and entered into force in December 1996. It is the only internationally legally binding framework set up to address the problem of desertification. The Convention is based on the principles of participation, partnership and decentralization—the backbone of good governance and sustainable development. It has 197 parties, making it near universal in reach. 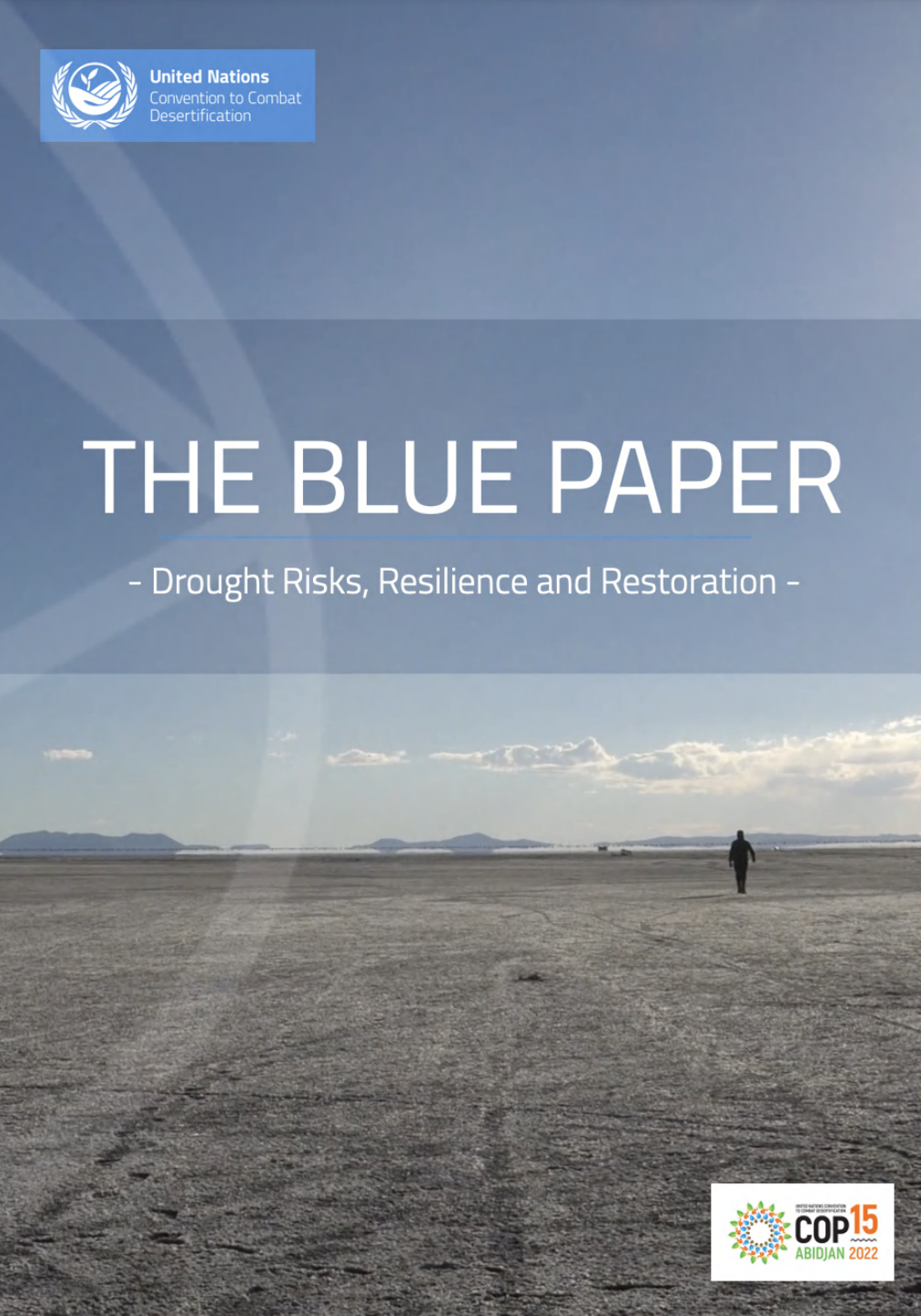 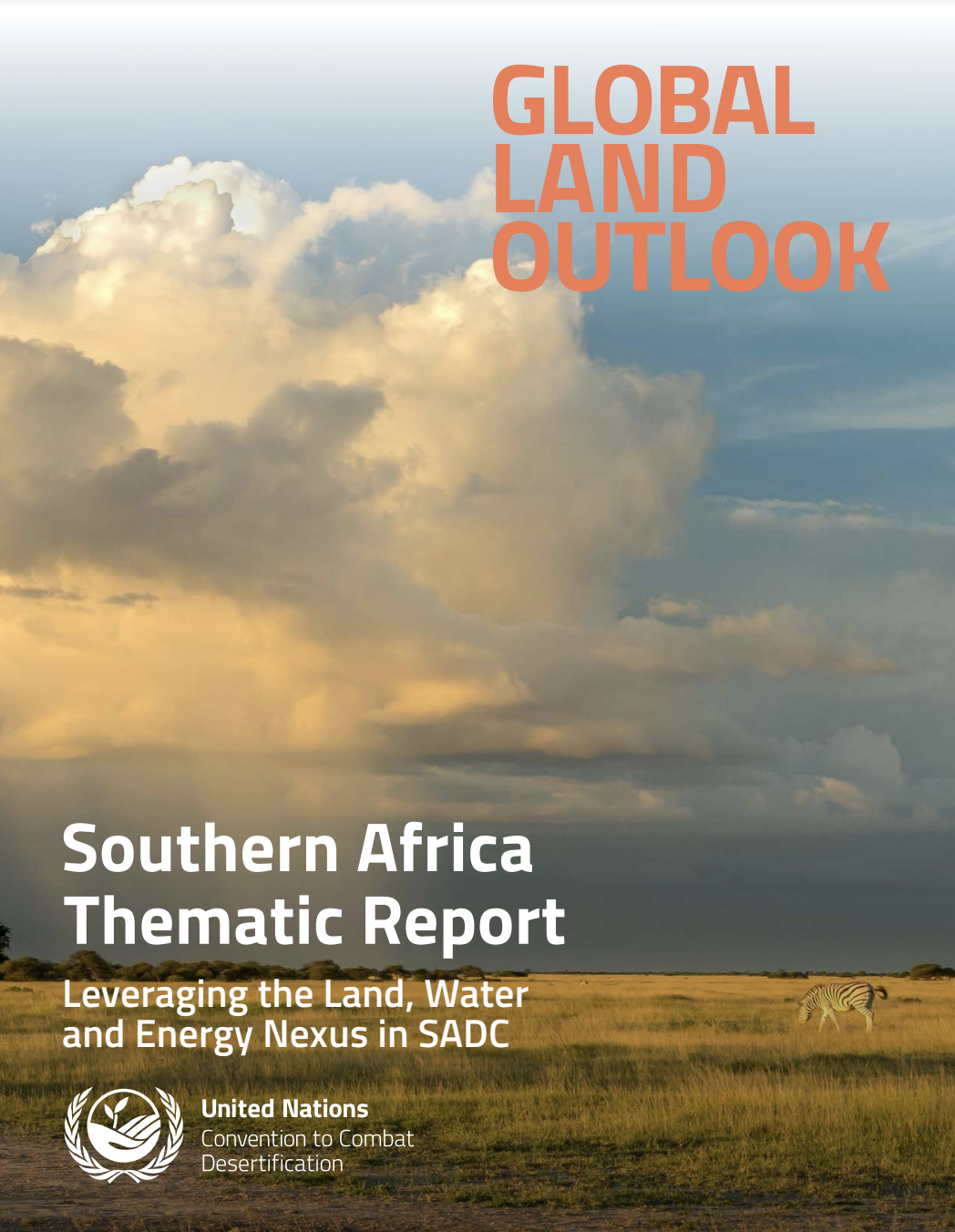