The United Nations Framework Convention on Climate Change (UNFCCC) is an international environmental treaty that was produced at the United Nations Conference on Environment and Development (UNCED) (informally known as the Earth Summit) in Rio de Janeiro, June, 1992.

The UNFCCC was opened for signature on May 9, 1992 after an Intergovernmental Negotiating Committee produced the text of the Framework Convention as a report following its meeting in New York. It entered into force in March, 1994. Countries who sign up to the UNFCCC are known and as ‘Parties’, there are currently 192 signed up Parties.

Since the UNFCCC entered into force, the parties have been meeting annually in Conferences of the Parties (COP) to assess progress in dealing with climate change, and beginning in the mid-1990s, to negotiate the Kyoto Protocol to establish legally binding obligations for developed countries to reduce their greenhouse gas emissions.

Technologies for Averting, Minimizing and Addressing Loss and Damage in Coastal Zones 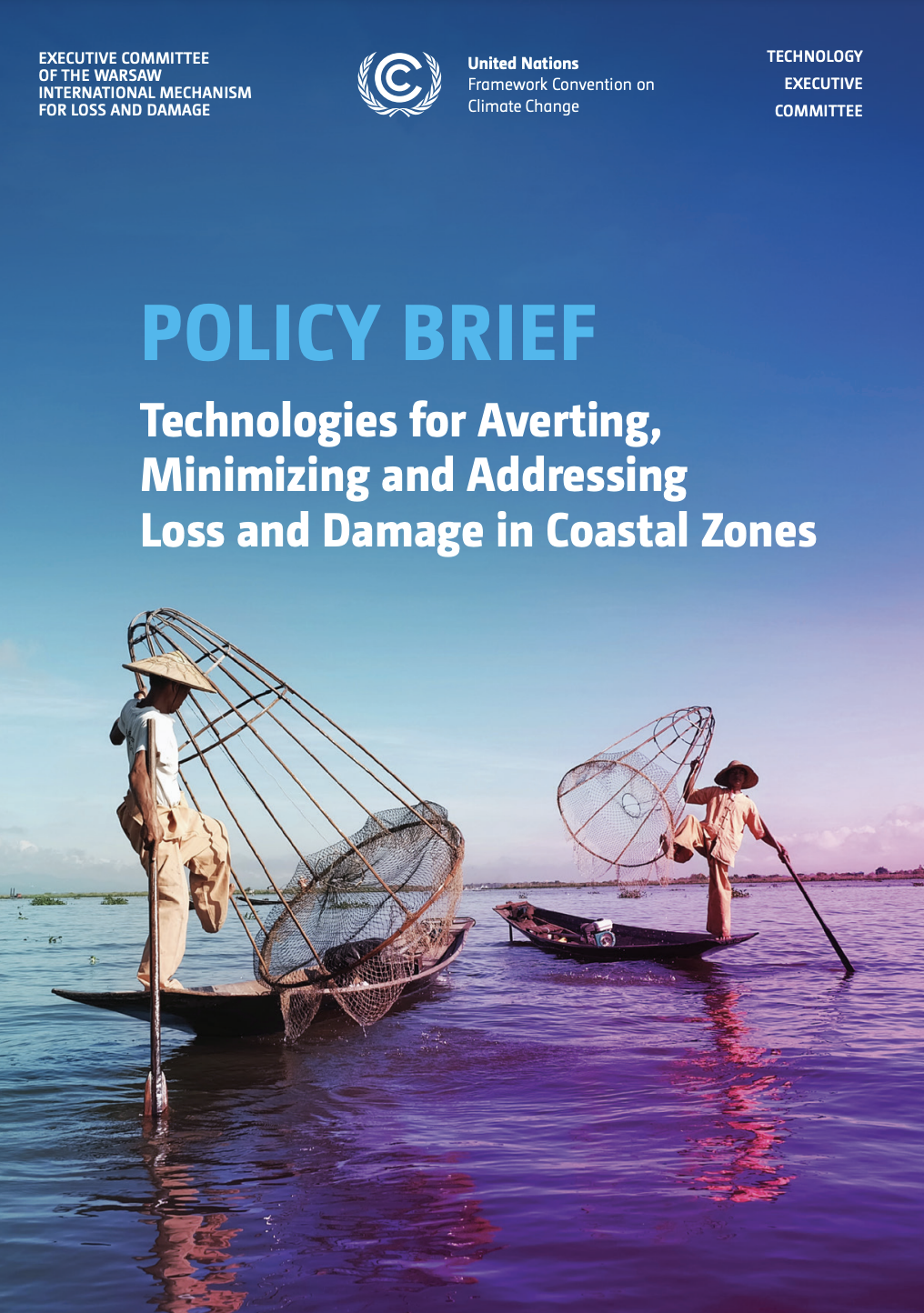 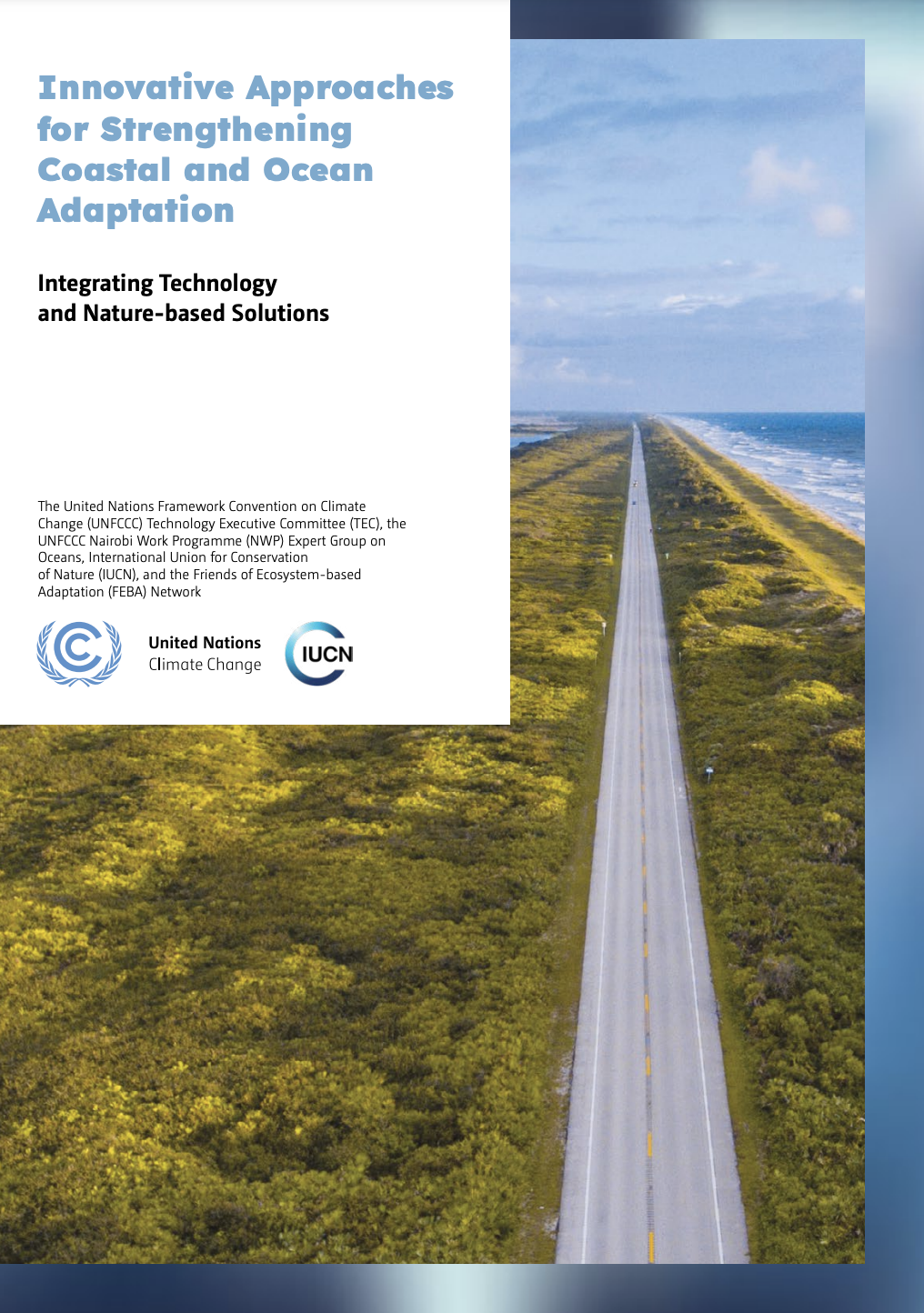 Assessing the Costs and Benefits of Adaptation Options: An Overview of Approaches 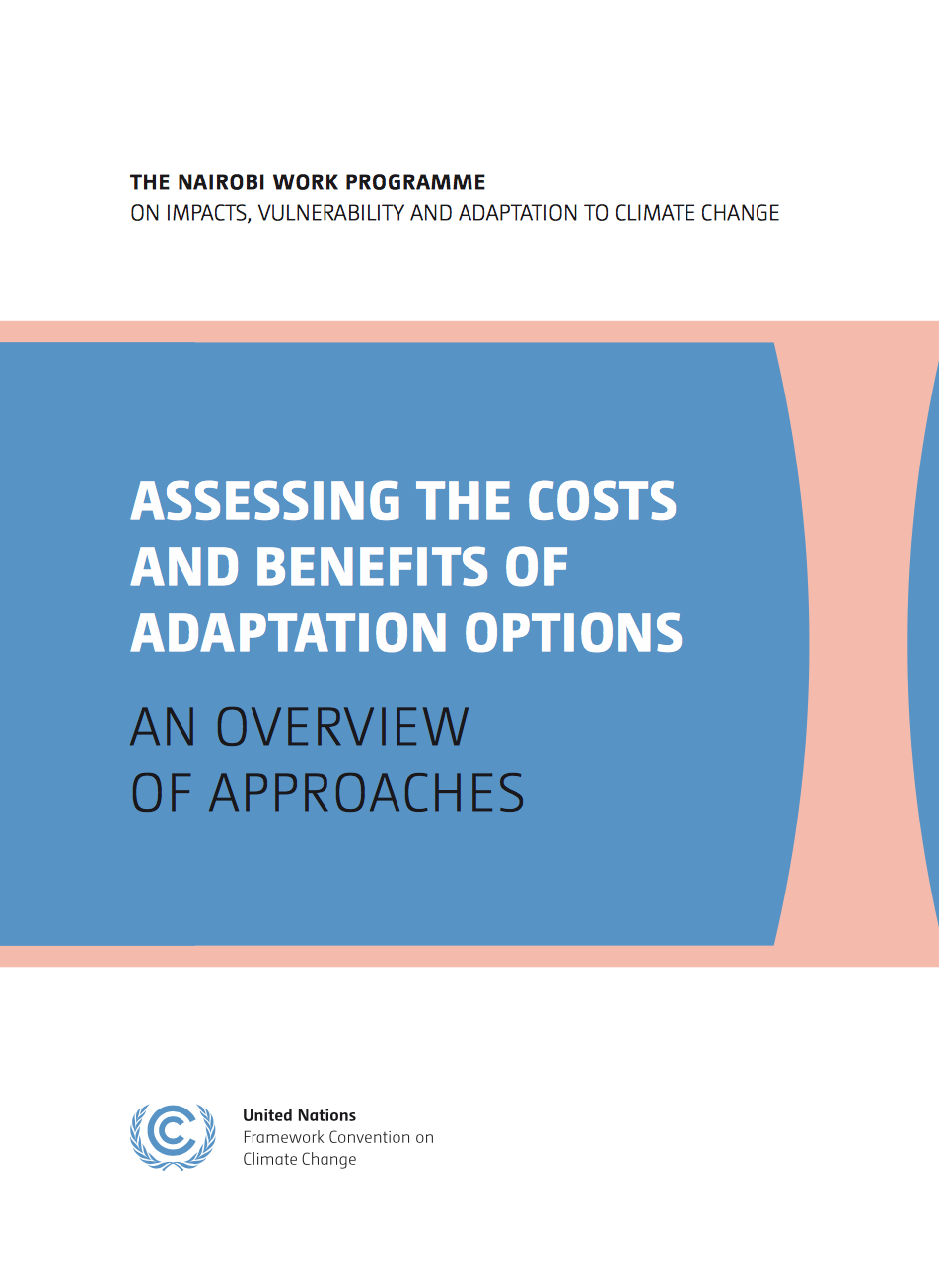