Billions of dollars of new funding were directed to FEMA to help communities face the threat of terrorism. Just a few years past its 20th anniversary, FEMA was actively directing its "all-hazards" approach to disasters toward homeland security issues. In March 2003, FEMA joined 22 other federal agencies, programs and offices in becoming the Department of Homeland Security. The new department, headed by Secretary Tom Ridge, brought a coordinated approach to national security from emergencies and disasters - both natural and man-made.

On October 4, 2006, President George W. Bush signed into law the Post-Katrina Emergency Reform Act. The act significantly reorganized FEMA, provided it substantial new authority to remedy gaps that became apparent in the response to Hurricane Katrina in August 2005, the most devastating natural disaster in U.S. history, and included a more robust preparedness mission for FEMA.

FEMA’s mission is to support our citizens and first responders to ensure that as a nation we work together to build, sustain and improve our capability to prepare for, protect against, respond to, recover from and mitigate all hazards.

The challenges posed by climate change, such as more intense storms, frequent heavy precipitation, heat waves, drought, extreme flooding, and higher sea levels could significantly alter the types and magnitudes of hazards faced by communities and the emergency management professionals serving them. Regardless of why the climate is changing, emergency managers have to be poised to respond to disasters and support preparedness efforts nationwide. 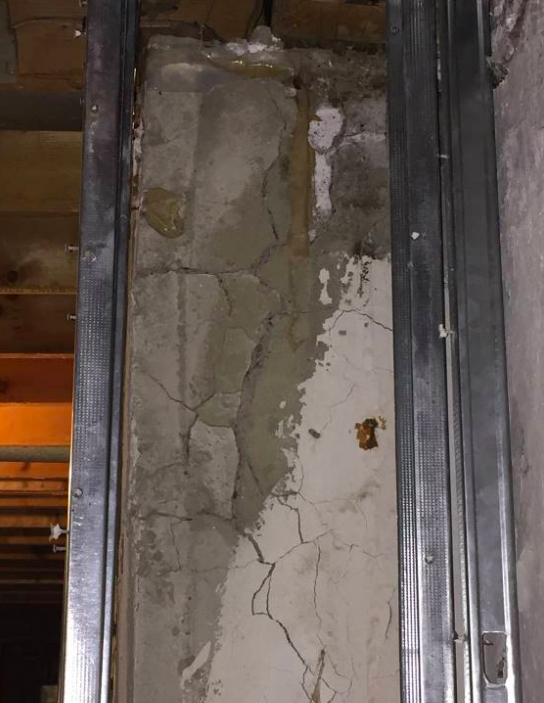 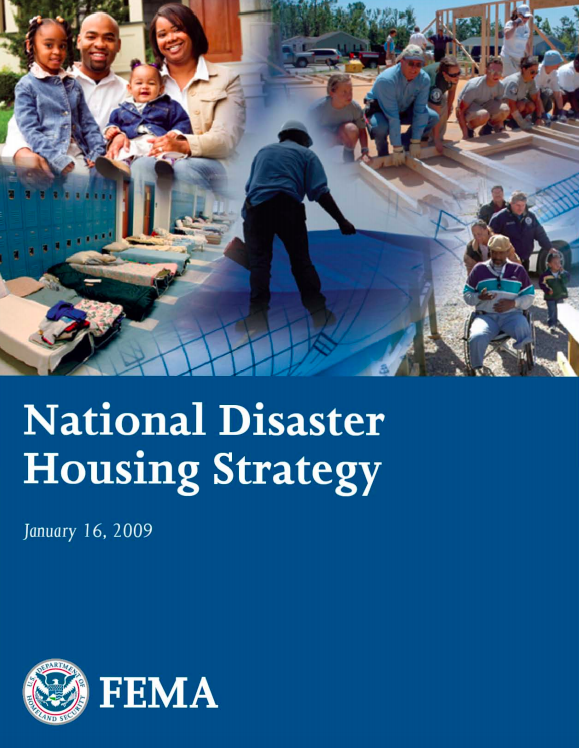 Flash Flooding: Impact of Community Participation and Planning on Recovery 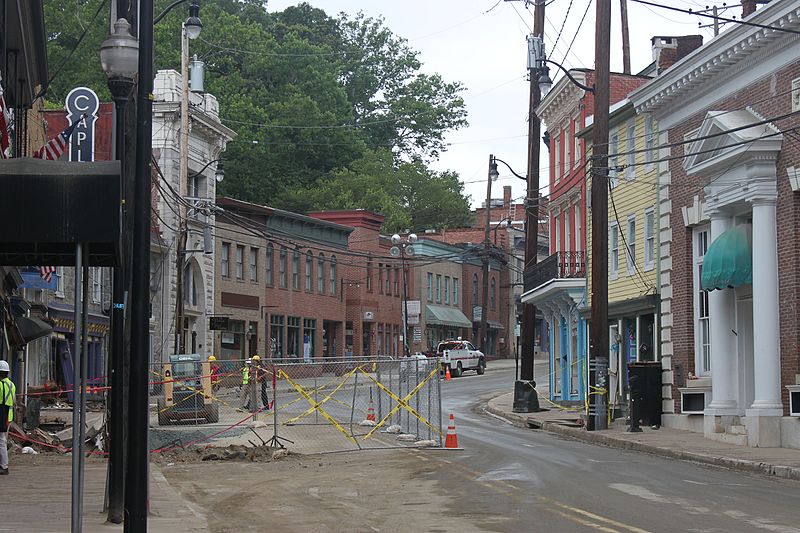 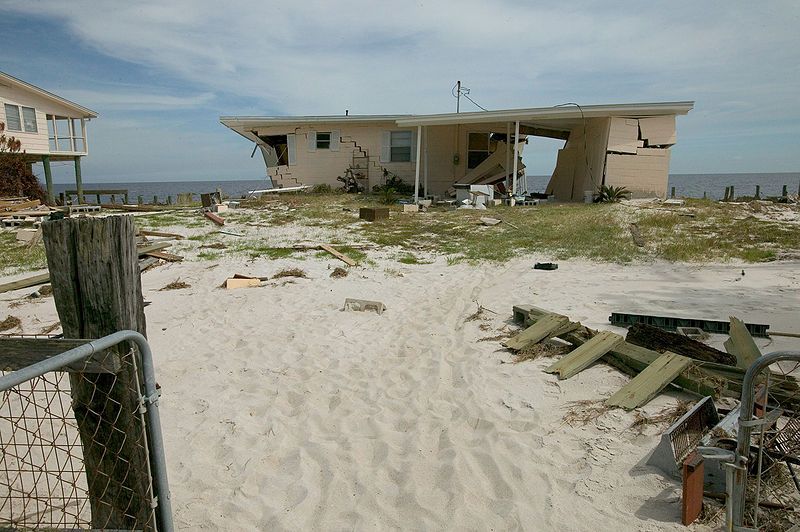 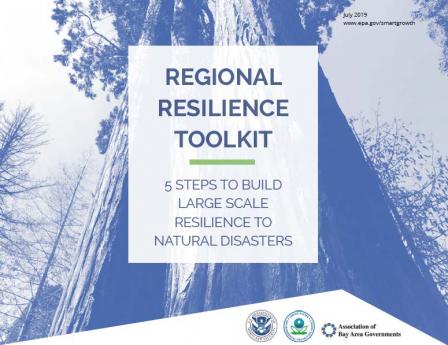