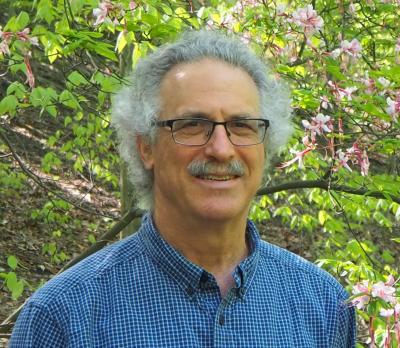 As the National Wildlife Federation's Chief Scientist and Associate Vice President, I lead the organization's efforts on carrying out wildlife conservation in an era of climate change. This work has included the development of several widely used climate adaptation guides, such as Climate-Smart Conservation: Putting Adaptation Principles into Practice; Scanning the Conservation Horizon: A Guide To Climate Change Vulnerability Analysis; and Climate Adaptation for DoD Natural Resource Managers. These adaptation planning approaches form the basis for a series of training courses offered by the U.S. Fish and Wildlife Service's National Conservation Training Center, and are being used by conservation practitioners in federal and state agencies and by conservation NGOs. I am the past chair of the Department of Interior's Advisory Committee on Climate Change and Natural Resources Science, serve on the Department of Defenses Science Advisory Board for the Strategic Environmental Research and Development Program, and am the adaptation lead for the IUCN Species Survival Commission's Climate Change Specialist Group. Prior to joining the National Wildlife Federation I served as a senior scientist at The Nature Conservancy and was Chief Scientist at the non-profit organization NatureServe. A botanist by training, I am a graduate of the University of California, Santa Cruz (B.A. in Biology and Environmental Studies) and Washington University St. Louis and the Missouri Botanical Garden (Ph.D. in Plant Systematics and Population Biology). 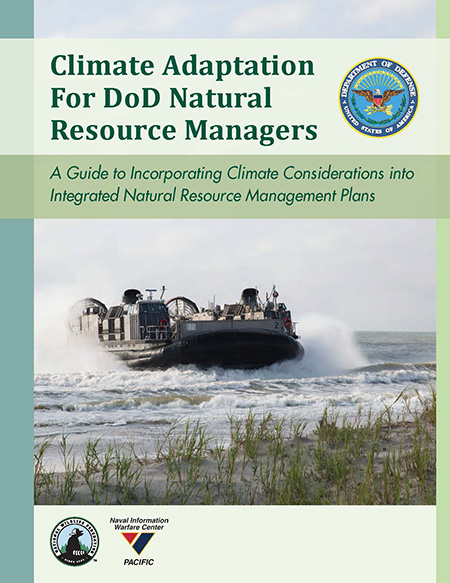 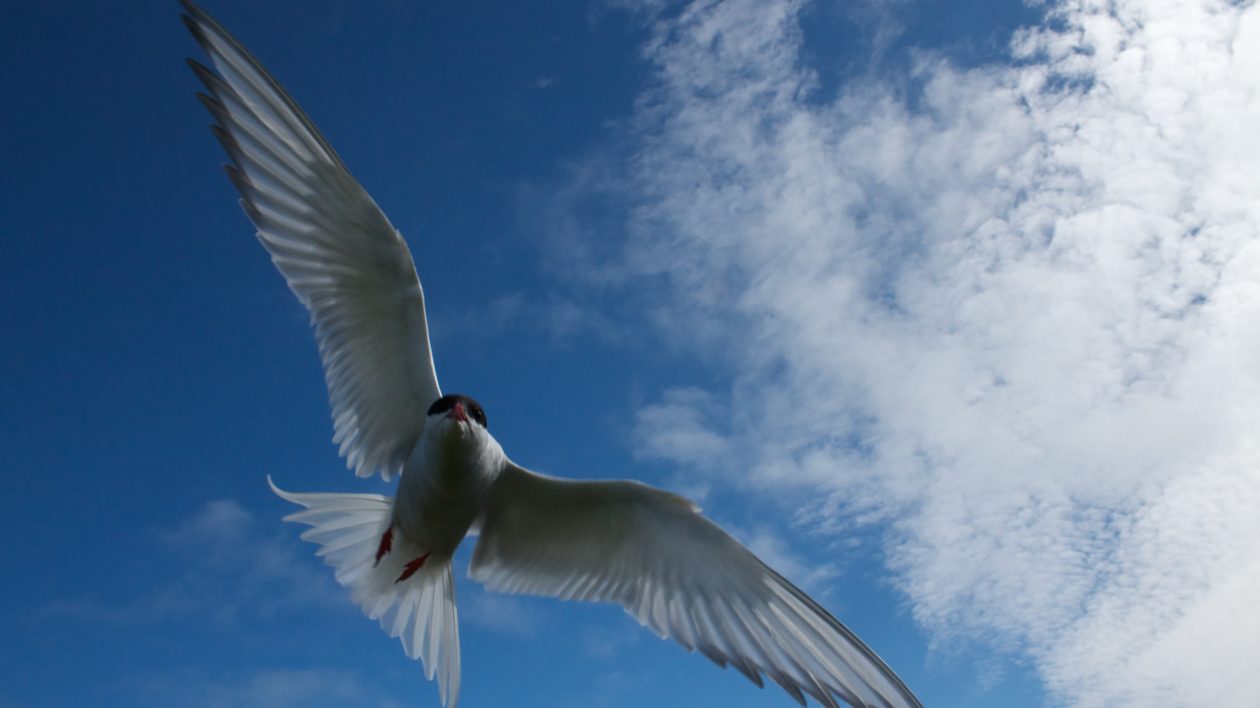 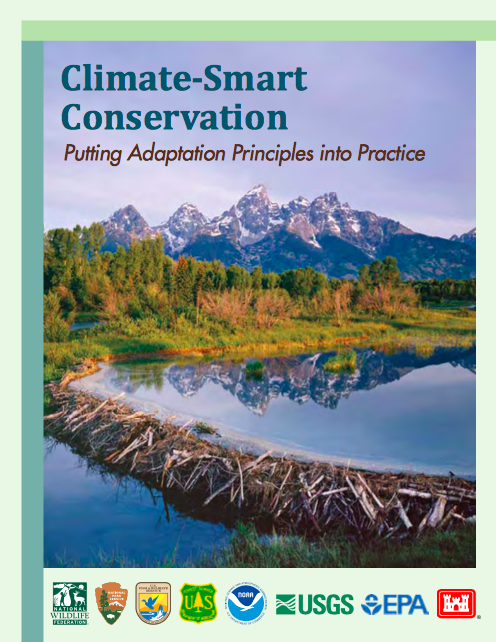 Preparing for and Managing Change: Climate Adaptation for Biodiversity and Ecosystems 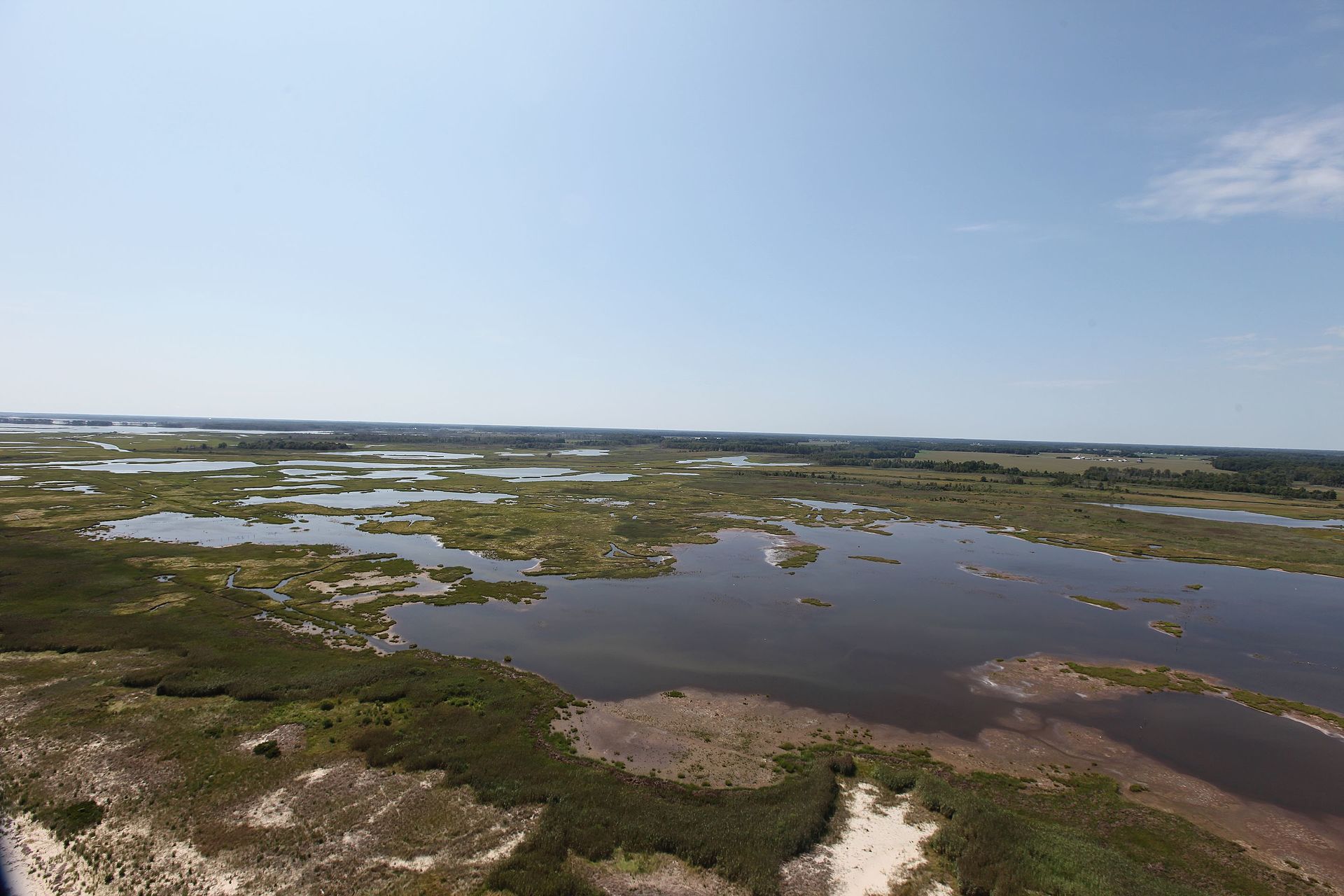 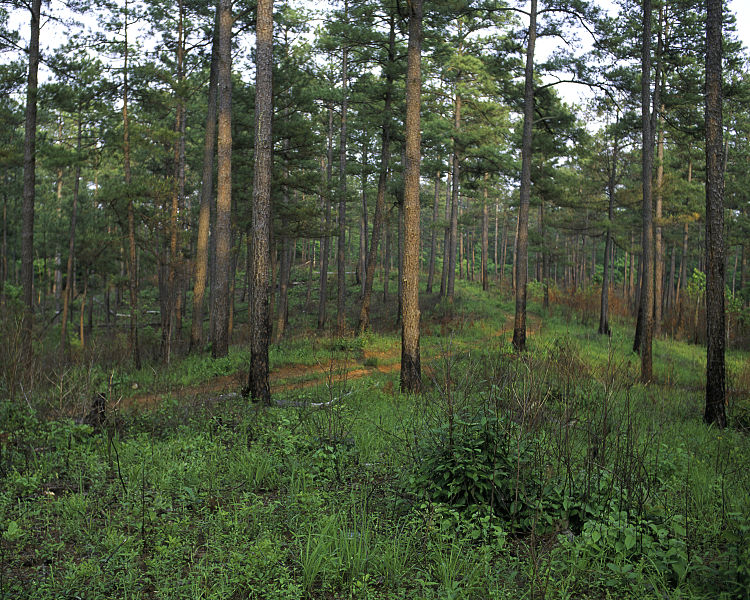 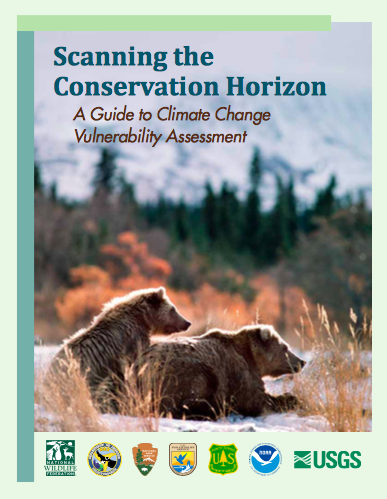 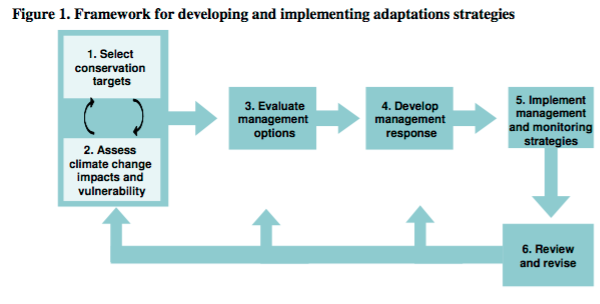