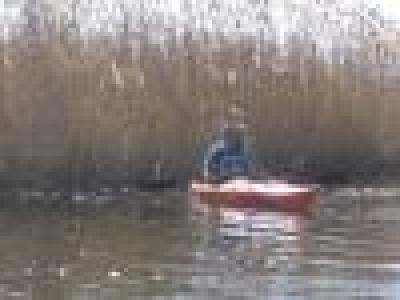 Phil is the Senior Environmental Planner and co-leads the Long Range, Environmental, and Special Projects Unit for the City of Wilmington, North Carolina. He has been in this position with the City for over 10 years having filled the position when it was created as the City’s first Environmental Planner.  Phil has taken the lead on the City’s sea level rise adaptation initiatives, overseeing impacts and adaptation planning benchmark research, regional sea level rise inundation modeling and successfully obtaining funding from EPA to conduct a state-of-the-art vulnerability assessment of the region’s water and sewer infrastructure to rising sea level and storm surges.  As the largest metro in North Carolina (small by East Coast standards) Wilmington has been at the forefront of sea level rise work in the state and as a result of this work, Phil has been invited to give presentations at conferences and roundtables all along the coast of the Carolinas and in Florida and New York. He has an MS in Biology with a concentration in Ecology from the University of North Texas (formerly North Texas State University) and an MSPH in Environmental Science and Engineering with a concentration in Environmental Management and Policy from the University of North Carolina at Chapel Hill. 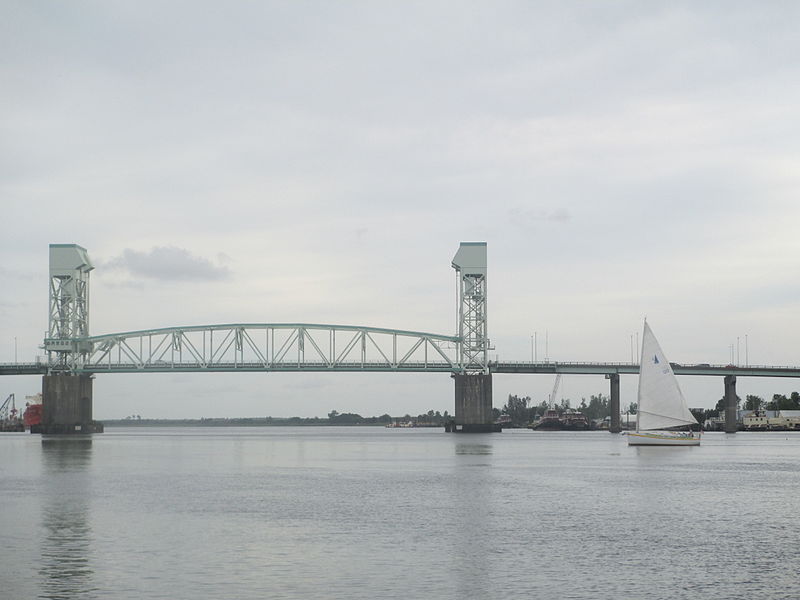