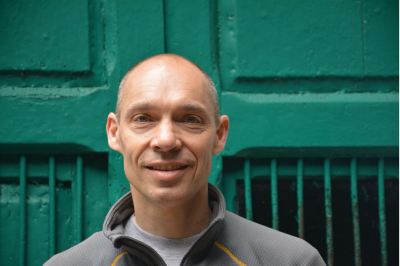 I’m a senior advisor at Rijkswaterstaat, the executive part of the Ministry of Infrastructure and Water Management, for over 20 years. My expertise is on river management in general, and in hydraulics and morphology of lowland rivers. I have a special focus for the application of Nature Based Solutions for flood protection and have participated in European wide programmes that share experiences on the application of NBS. I’m also involved in the development of a handbook on Natural and Nature Based features on coastal and fluvial system, which is a joint effort of the Dutch Rijkswaterstaat, the United Kingdom Environment Agency and the United States Army Corps of Engineers. I am the co-lead for the fluvial section.

I’ve been working on the Room for the River programme (a 2.2. billion euro flood protection programme, mainly dealing with NBS) in the Netherlands as scientific advisor for hydraulics and morphology. After that, I contributed to the Delta programme, which aims at keeping the Netherlands a safe and liveable country in times of climate change for the next 30 years by studying additional measures in the coastal and riverine area. .

I’m PI of Rivers2Morrow, a Dutch research programme funded by Rijkswaterstaat and the Ministry of Infratsructure and Water Management with 8 PhD’s position. Goal is to understand and predict the long term behaviour (up to 2100 and beyond) of lowland rivers under climate change (i.e. sea level rise and increased discharge) with a focus on sediment dynamics.

I have an affiliation at Delft University of Technology as senior researcher. In that role I supervise bachelor, master and PhD-students and teach river basin management.

I participated as a speaker in many (scientific as well as government-based) conferences in the Netherlands and abroad. 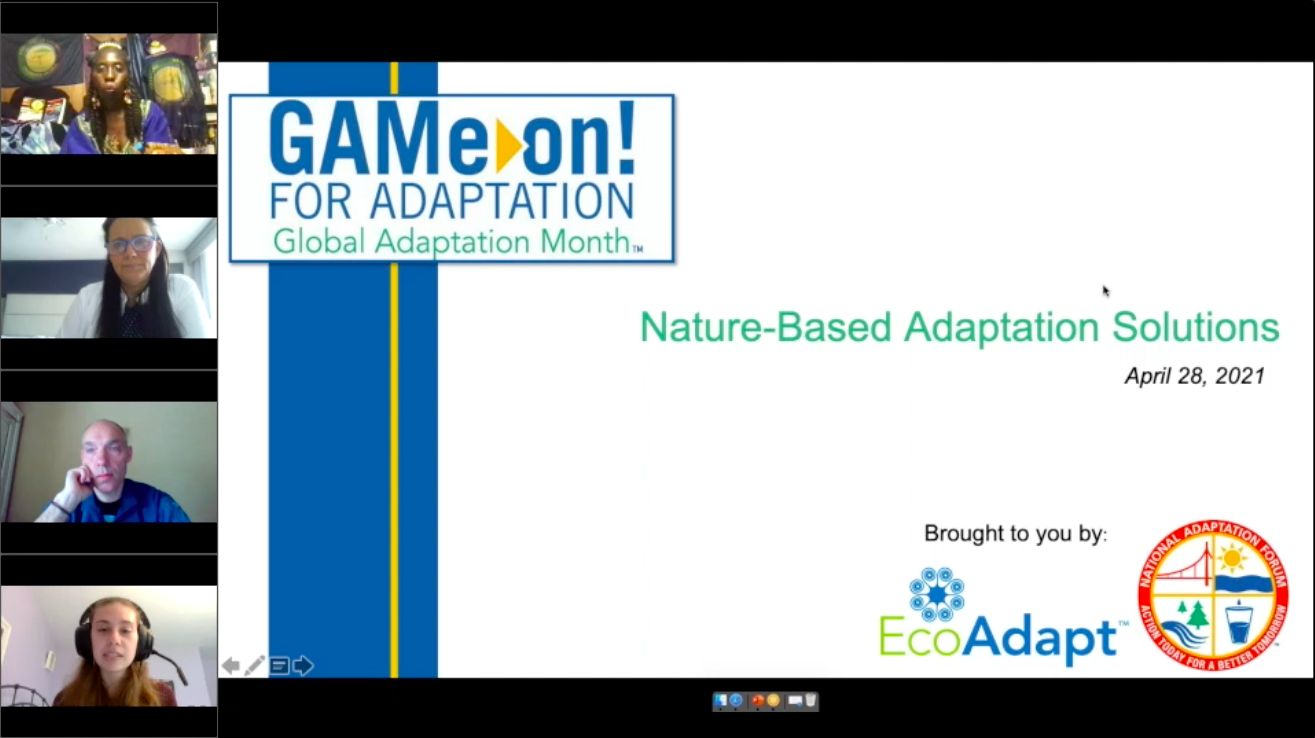