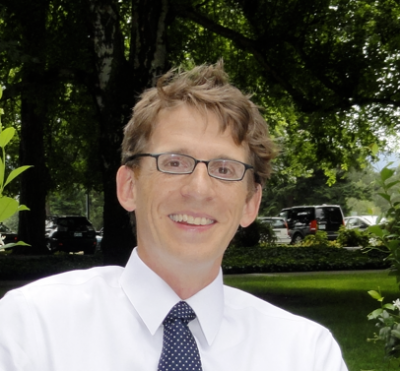 Wesley Shaw has been working in coastal areas around the country for over 15 years, doing everything from serving as a naturalist on ships in Alaska to evaluating federal and state responses to fisheries disasters. From 2006 to 2008 he worked as a NOAA Coastal Management Fellow in the Massachusetts Office of Coastal Zone Management where he led the development of the original StormSmart Coasts program which worked to help communities address the challenges of storms, flooding, sea level rise, and climate change.

He's now working to expand StormSmart Coasts to a national audience. In 2008 Wesley moved back to the rainy Pacific Northwest, where he hung out his shingle as Blue Urchin. He now lives on an island, holds a Masters of Science from Oregon State University's school of Oceanography, and hopes he never has to go back to school again.

"The StormSmart Coasts Network is a web resource dedicated to helping decision makers in coastal communities address the challenges of storms, flooding, sea level rise, and climate change. More than just a website, this network of state and local sites gives coastal decision makers a definitive place to find and share the best resilience-related resources available, and provides tools for collaboration." 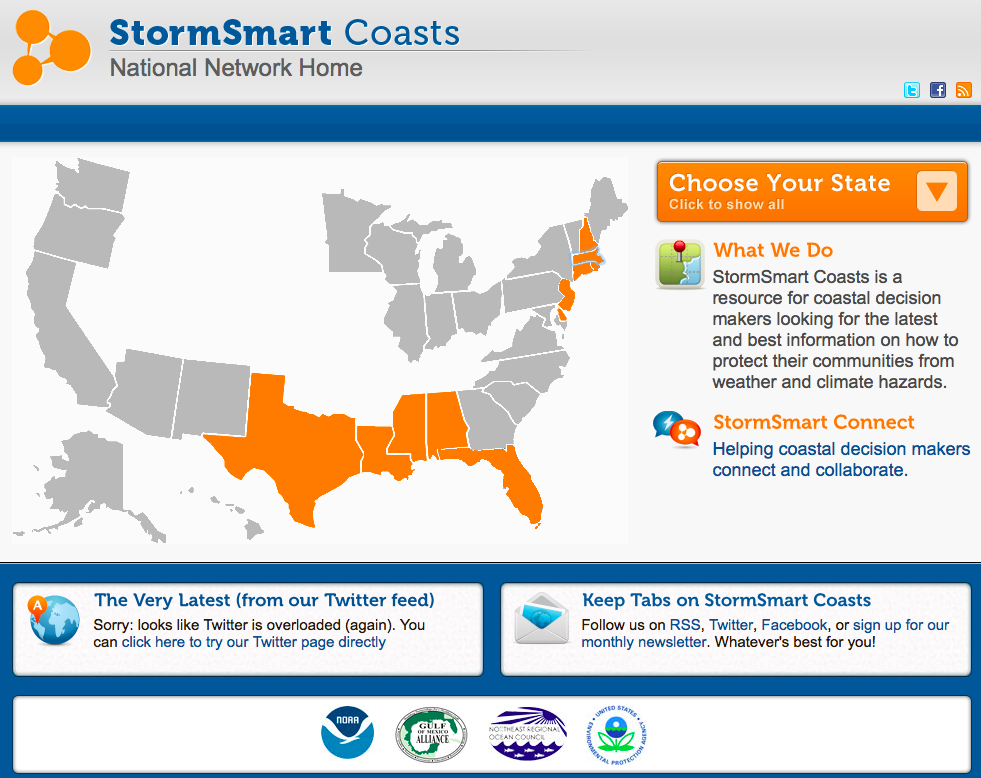 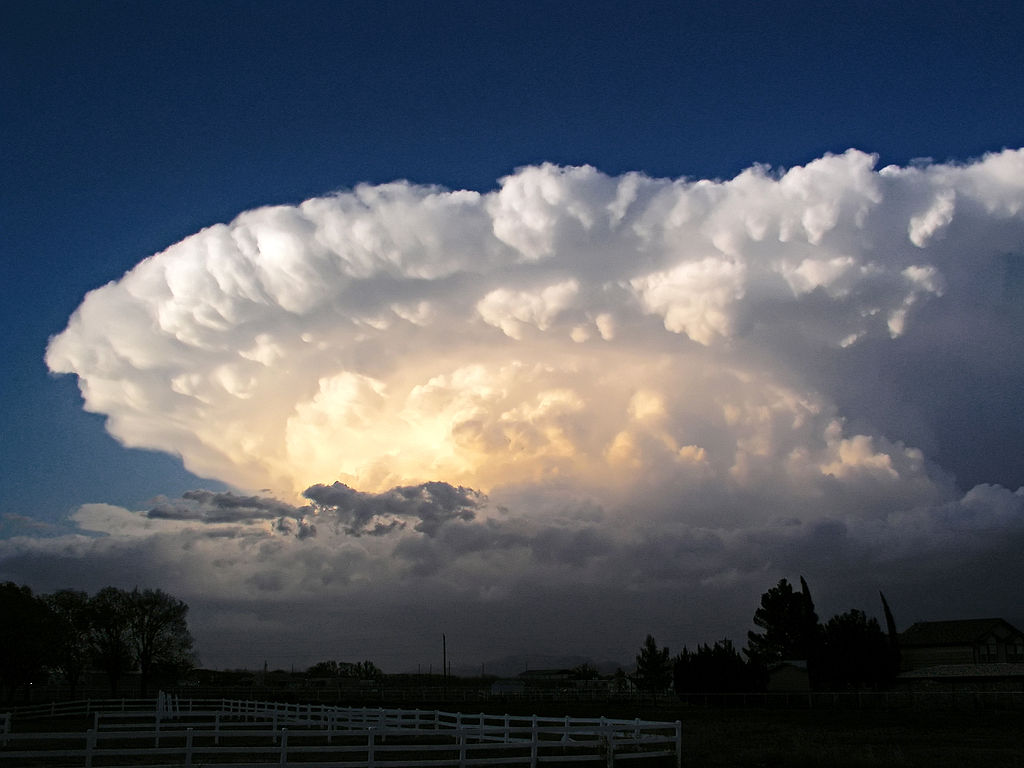