“My Worries Are Rational, Climate Change Is Not”: Habitual Ecological Worrying Is an Adaptive Response 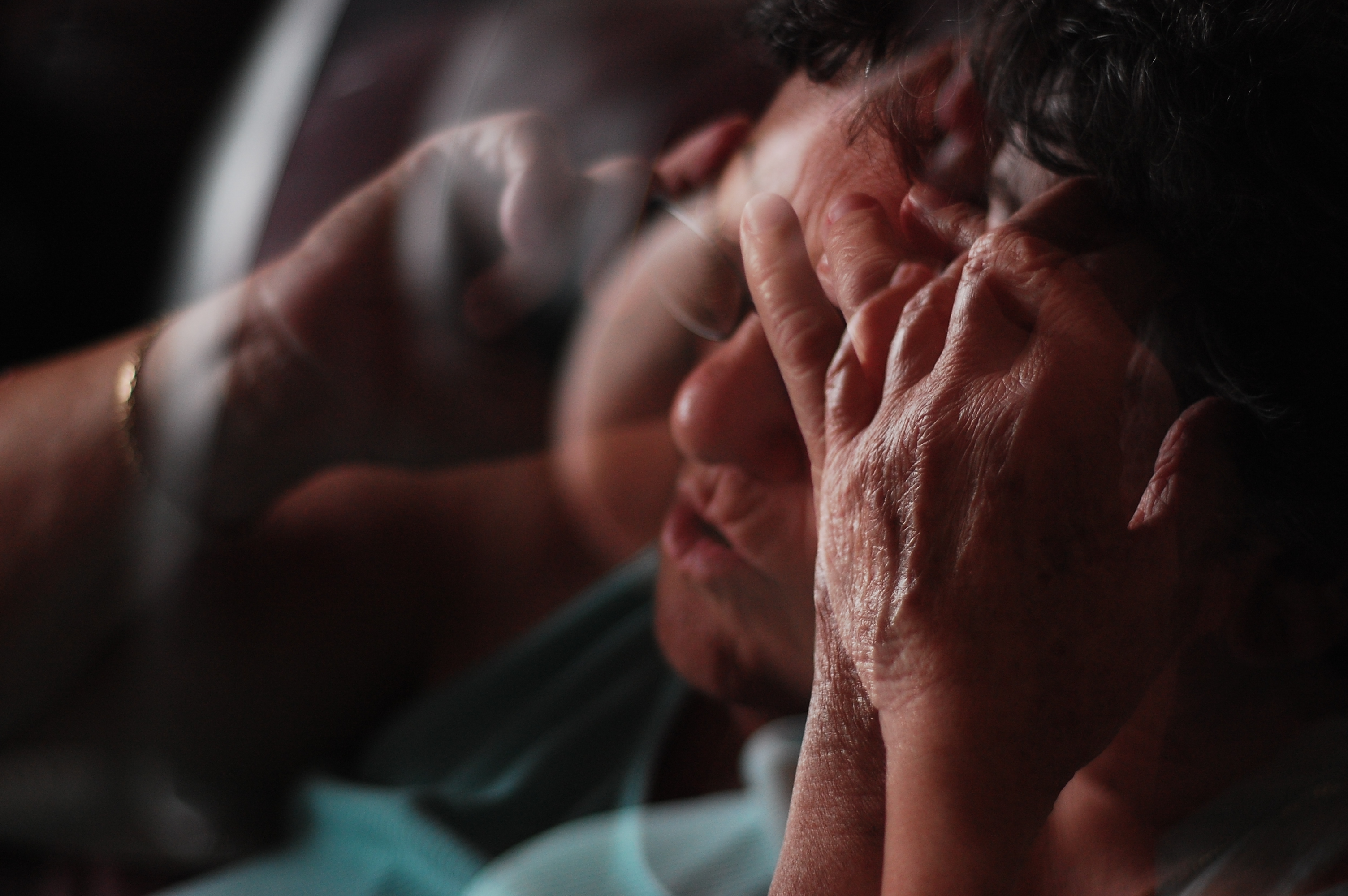 Qualifications such as “global warming hysteria” and “energy policy schizophrenia” put forward by some climate change skeptics, usually outside the academic arena, may suggest that people who seriously worry about the environment suffer from psychological imbalance. The present study aimed to refute this thesis. While habitual worrying in general is strongly associated with psychopathological symptoms, in a survey a near-zero correlation was found between habitual ecological worrying and pathological worry. Instead, habitual ecological worrying was associated with pro-environmental attitudes and behaviors, and with a personality structure characterized by imagination and an appreciation for new ideas. The study had sufficient statistical power and measures were valid and reliable. The results confirm that those who habitually worry about the ecology are not only lacking in any psychopathology, but demonstrate a constructive and adaptive response to a serious problem. In the public domain, these findings may contribute to a more rational and less emotional debate on climate change and to the prevention of stigmatization of people who are genuinely concerned about our habitat and are prepared to do something about it (“habitual worriers are not crazy”). In the academic arena this study may contribute to environmental psychology (“habitual worrying is part of a green identity”), as well as to the literature on worry and anxiety (“habitual worrying can be a constructive response”).