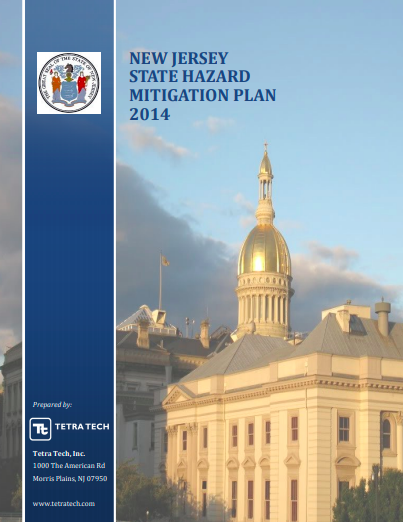 This update process expanded the involvement of State agencies and academia with an interest in mitigation within the State (Appendix F). The data and information, guidance and input of these participants was invaluable and has made this Plan a much stronger mechanism to promote mitigation statewide at all levels of government.

For this 2014 Hazard Mitigation Plan (HMP) update, the MCT and SHMT met on numerous occasions to discuss the State’s goals and objectives. Overall, it was determined that all of the 2011 mitigation goals continue to align with the State’s priority to reduce potential future losses from hazards. Further, due to recent interest that information be added to the Plan regarding the energy and retail fuel resiliency for the State of New Jersey, which will be funded and implemented through the Energy Allocation Initiative and the Sandy HMGP 5% initiative, an additional goal was added. Thus, the enhanced mitigation goals for the 2014 Plan update are as follows: