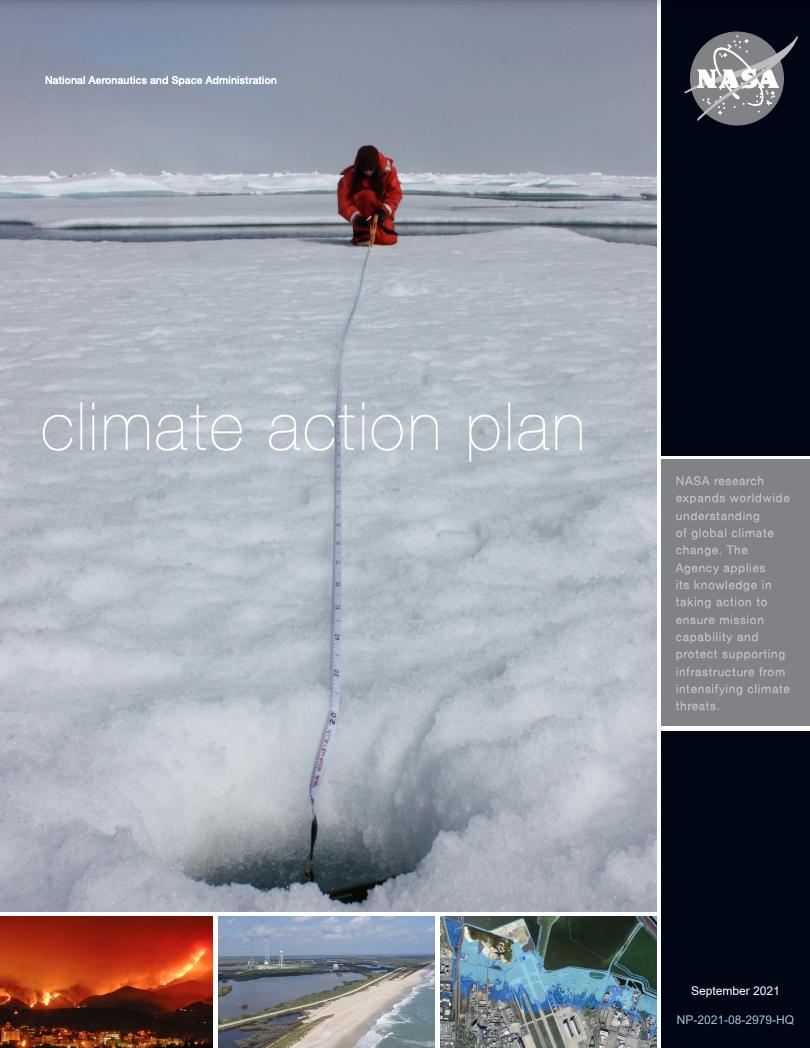 The National Aeronautics and Space Administration (NASA) mission is to drive advances in science, technology, aeronautics, and space exploration to enhance knowledge, education, innovation, economic vitality, and stewardship of Earth. This Climate Action Plan (CAP) provides NASA’s vision for adapting to climate change effects on its mission, facilities, infrastructure, natural lands, and other assets, now and in the future. The CAP builds on the Agency’s efforts, beginning in 2005, when ‘regional climate variability’ was identified in NASA’s risk management framework as a threat to operations and missions. This CAP identifies opportunities to further incorporate consideration of climate risk into management functions and other processes to prioritize those risks and apply resources. The CAP addresses co-benefits related to climate change mitigation.

Agency Official Responsible for Implementation of the Plan

Climate variability and climate change will have important impacts on NASA’s ability to fulfill its mission and thus merit a proactive and integrated response. As such, NASA will implement proactive measures to execute its mission and reduce the Agency’s environmental, institutional, programmatic, and operational risks. As a global leader in the field of Earth science, NASA also recognizes that it has a unique role in monitoring, forecasting, and informing the public about climate change.

It is NASA policy that integrating climate considerations into the Agency’s policies, strategies, master plans, and partner engagements is mandatory.

NASA is one of a few Federal agencies that conduct climate research and provide climate data critical for agencies and organizations worldwide to assess their climate vulnerabilities. The Agency’s climate-related research encompasses solar activity, sea level rise, ocean and atmospheric temperatures, ozone layer conditions, air pollution, and changes in sea ice and land ice. Even as NASA conducts this research, it is imminently threatened by climate impacts. Many Agency assets—approximately two-thirds when measured by replacement value—are located within 16 feet of mean sea level along America’s coasts. Some of these assets are located in areas experiencing impacts from sea level rise and increased frequency and intensity of high water levels. Others face long-term changes in temperature, and precipitation intensity and duration are expected to impact potable water supplies and working conditions. Many of these assets cannot be relocated since strict launch requirements, which include maintaining adequate distance from communities and other safety measures, necessitate coastal or other locations significantly impacted by climate change.

NASA facilities are located across the United States and around the world. The ten NASA field Centers provide leadership for and execution of NASA’s work. All other facilities fall under the leadership of at least one of these field Centers. NASA Centers provide critical capabilities necessary for accomplishment of the mission. The Centers are optimally located for spacecraft launch, tracking, and recovery; conducting Earth science research, space technology testing, aeronautics research and testing, and human and robotic space and planetary exploration; and developing and operating sophisticated space telescopes. Historically, NASA Centers have developed and maintained their critical infrastructure to sustain flight and research operations, adapting to a variety of weather and climate risks.

This CAP includes the following five Priority Adaptation Actions, which support the overarching commitments outlined in the Agency Policy Statement: 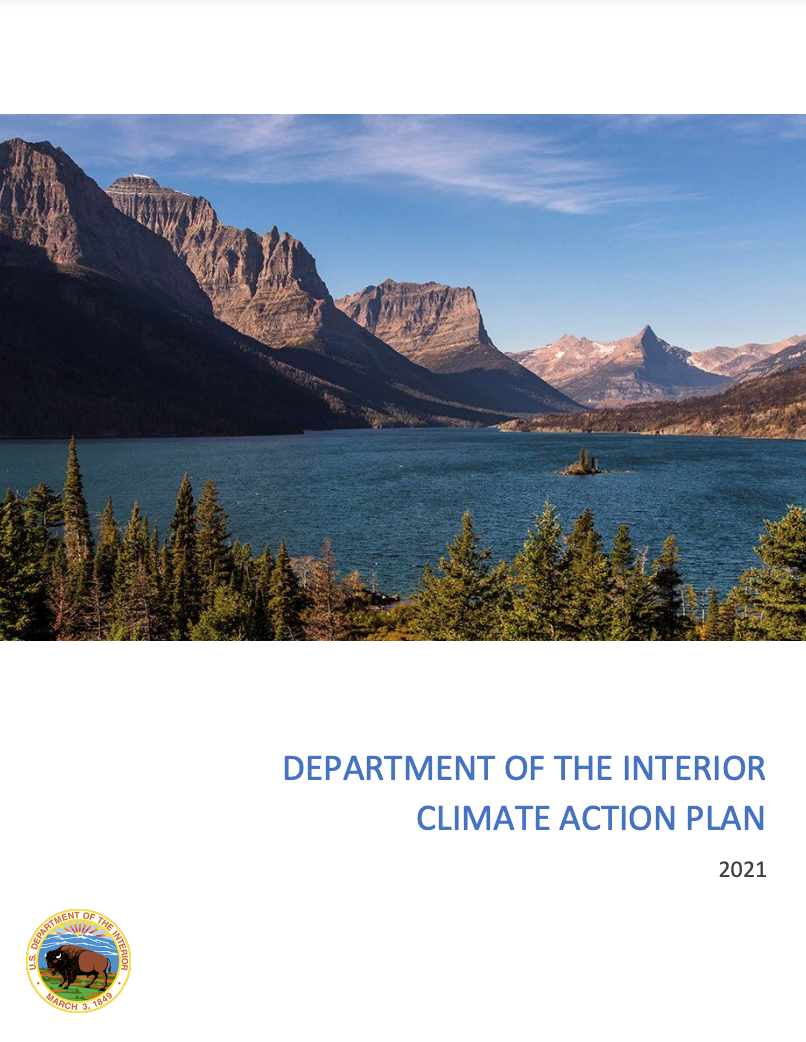 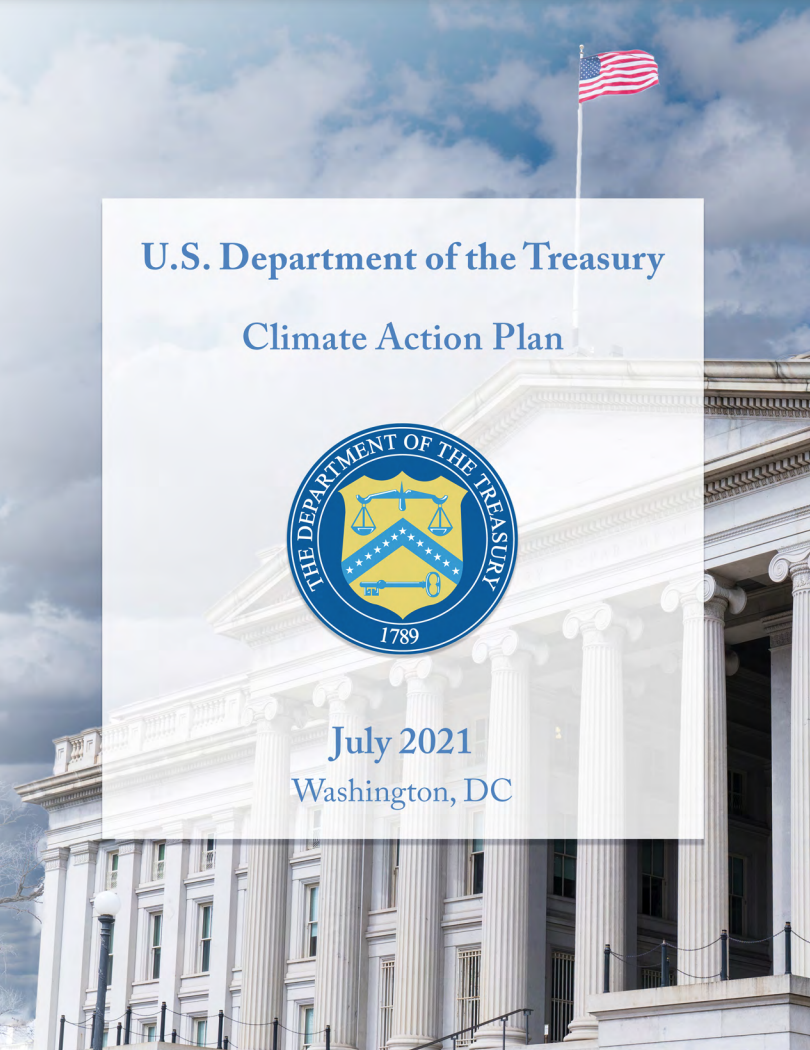 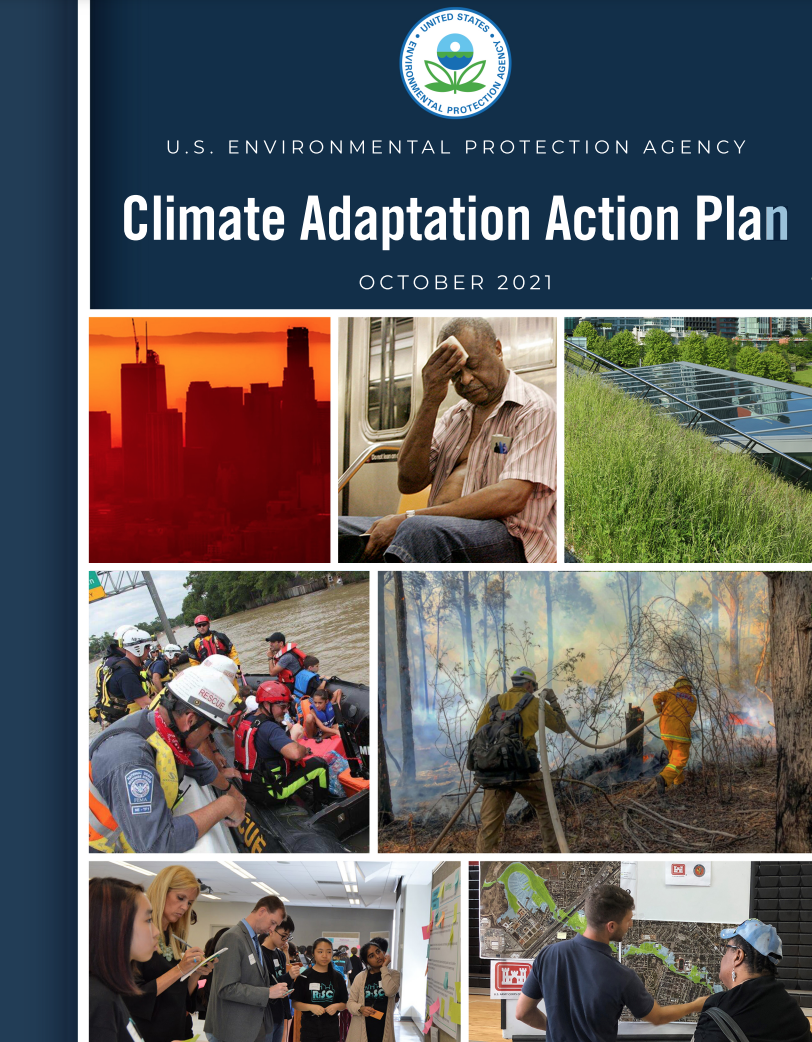 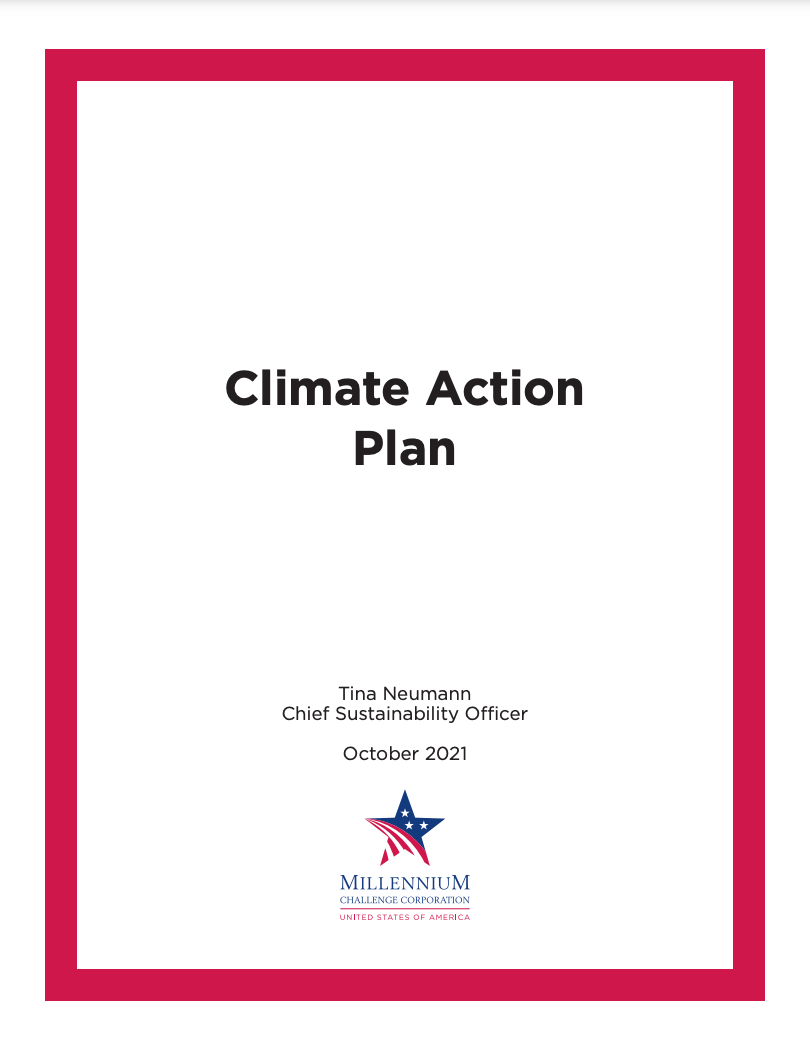