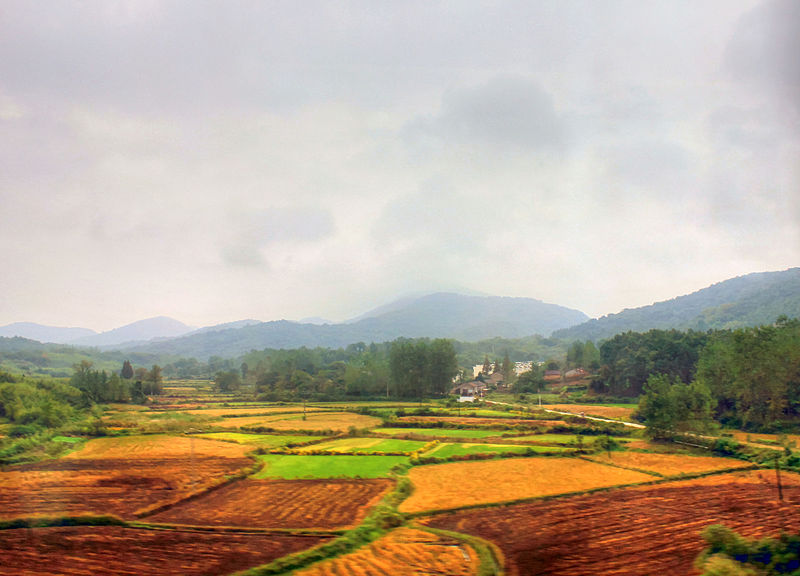 This paper reviews the prospects for adaptation in world agriculture in the face of climate change. The record of experience from previous decades demonstrates a considerable capacity to adapt and there is general optimism that successful adaptation will be maintained. There are some grounds for concern because of the uncertainty surrounding global climate projections and the probability of considerable regional variation in impacts. While world production may not be adversely affected, the prospects are not so encouraging for low latitude agricultural regions, in part because of lower capacity to adapt. Attention has focused on the farming community itself as the place where adaptation takes place, but now the processes of globalization are placing adaptation more in the hands of agri-business, national policy makers, and the international political economy. The continued success of adaptation rests more heavily on actions at the national level in the context of changing technology and world trade liberalization. An adaptation policy framework is suggested as a vehicle to help understand and facilitate adaptation in this changing context.