Adapting and Mitigating to Climate Change: Balancing the Choice Under Uncertainty 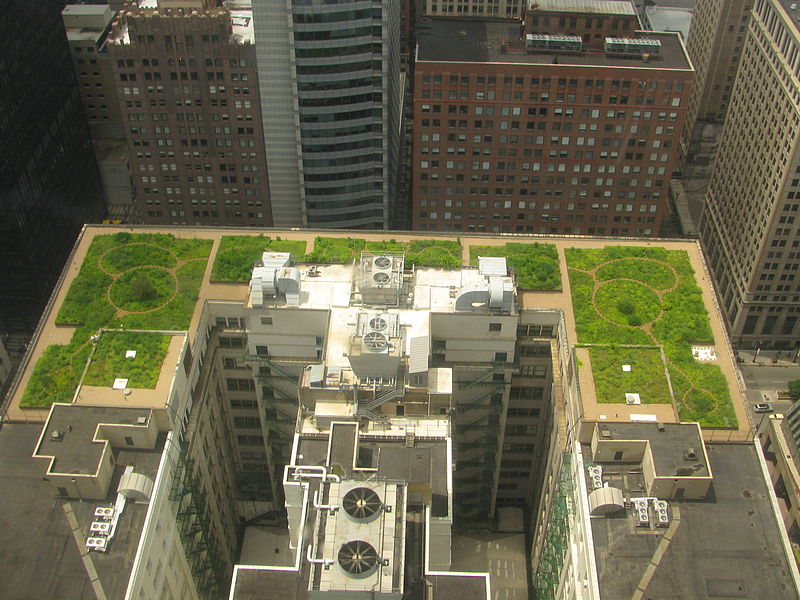 Photo attributed to Tony the Tiger. This file is licensed under the Creative Commons Attribution-Share Alike 3.0 Unported license. No endorsement implied.

Nowadays, as stressed by important strategic documents like for instance the 2009 EU White Paper on Adaptation or the recent 2009 “Copenhagen Accord”, it is amply recognized that both mitigation and adaptation strategies are necessary to combat climate change. This paper enriches the rapidly expanding literature trying to devise normative indications on the optimal combination of the two introducing the role of catastrophic and spatial uncertainty related to climate change damages. Applying a modified version of the Nordhaus’ Regional Dynamic Integrated Model of Climate and the Economy it is shown that in both cases uncertainty works in the direction to make mitigation a more attractive strategy than adaptation. When catastrophic uncertainty is concerned mitigation becomes relatively more important as, by curbing emissions, it helps to reduce temperature increase and hence the probability of the occurrence of the event. Adaptation on the contrary has no impact on this. It is also shown that optimal mitigation responses are much less sensitive than adaptation responses to spatial uncertainty. Mitigation responds to global damages, while adaptation to local damages. The first, being aggregated, change less than the second in the presence of spatial uncertainty as higher expected losses in some regions are compensated by lower expected losses in other. Accordingly, mitigation changes less than adaptation. Thus if it cannot be really claimed that spatial uncertainty increases the weight of mitigation respect to that of adaptation, however its presence makes mitigation a “safer” or more robust strategy to a policy decision maker than adaptation.

Fondazione Eni Enrico Mattei (FEEM) is a nonprofit, nonpartisan research institution devoted to the study of sustainable development and global governance. Officially recognized by the President of the Italian Republic in 1989 and in full operation since 1990, FEEM has grown to become a leading research centre, providing timely and objective analysis on a wide range of environmental, energy and global economic issues.