Adapting to Climate Change in Marine and Coastal Areas: The International Legal Perspective 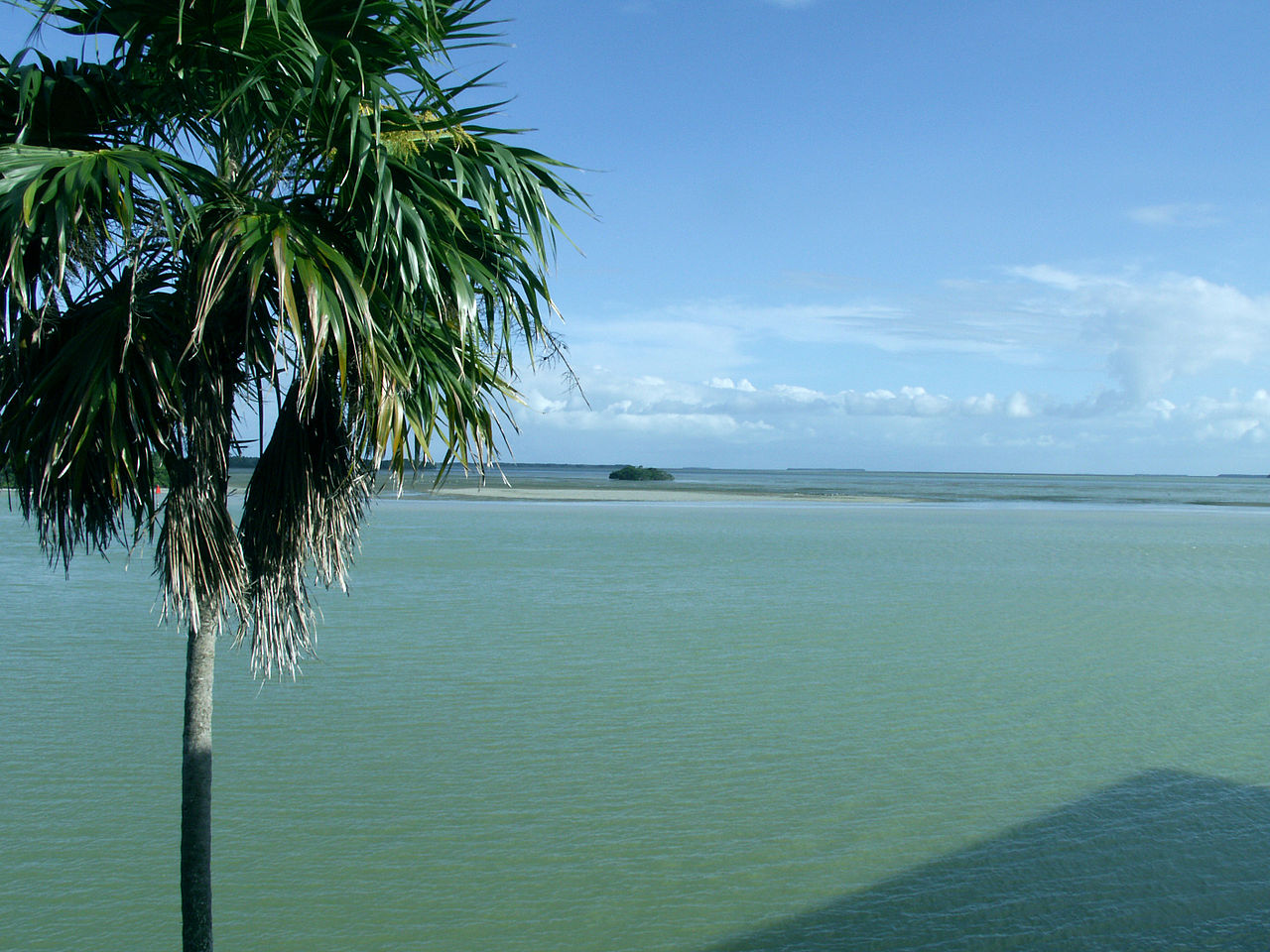 Photo attributed to Moni3. This photo has been released into the public domain. No endorsement implied.

Human induced climate change is driving rapid biophysical changes throughout the oceans and seas that cover over two-thirds of the Earth’s surface. The most widely discussed effect of climate change in the marine and coastal environment is sea level rise, and the transformation of coastal geography poses a profound climate adaptation challenge in the longer term. Accompanying sea level rise are other more immediate climate change impacts upon coastal and marine areas. These include rapid melting of sea ice (most notably in the Arctic Ocean, where the extent of summer sea ice reached a record low in 2012), saltwater intrusion into freshwater aquifers (affecting water supplies), rising water temperatures (affecting the productivity and distribution of fisheries, causing algal blooms, and damaging corals), storms and storm surges (which are exacerbating erosion), and ocean acidification (the changing chemistry of the oceans damaging many marine organisms). All of these impacts can be tempered, at least to some extent and within certain time scales, by general or tailored adaptive responses at national and international levels. This chapter surveys and assesses the emerging international legal framework for the adjustment of natural and human systems in coastal, inshore and offshore marine environments in response to climate change.