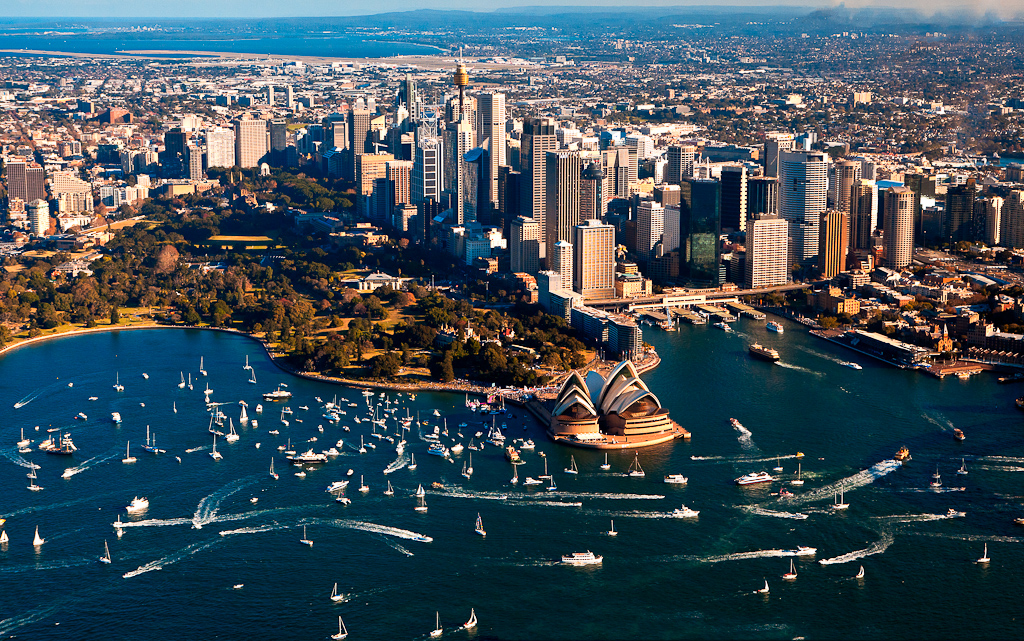 Photo attributed to Pavel. This file is licensed under the Creative Commons Attribution 2.0 Generic license. No endorsement implied.

Municipal planning represents a key avenue for local adaptation, but is subject to recognised constraints. To date, these constraints have focused on simplistic factors such as limited resources and lack of information. In this paper we argue that this focus has obscured a wider set of constraints which need to be acknowledged and addressed if adaptation is likely to advance through municipal planning. Although these recognised constraints are relevant, we argue that what underpins these issues are more fundamental challenges affecting local, placed-based planning by drawing on the related field of community-based environmental planning (CBEP). In considering a wider set of constraints to practical attempts towards adaptation, the paper considers planning based on a case study of three municipalities in Sydney, Australia in 2008. The results demonstrate that climate adaptation was widely accepted as an important issue for planning conducted by local governments. However, it was yet to be embedded in planning practice which retained a strong mitigation bias in relation to climate change. In considering the case study, we draw attention to factors thus far under-acknowledged in the climate adaptation literature. These include leadership, institutional context and competing planning agendas. These factors can serve as constraints or enabling mechanisms for achieving climate adaptation depending upon how they are exploited in any given situation. The paper concludes that, through addressing these issues, local, place-based planning can play a greater role in achieving climate adaptation.