Adapting to Climate Change While Planning for Disaster: Footholds, Rope Lines, and the Iowa Floods 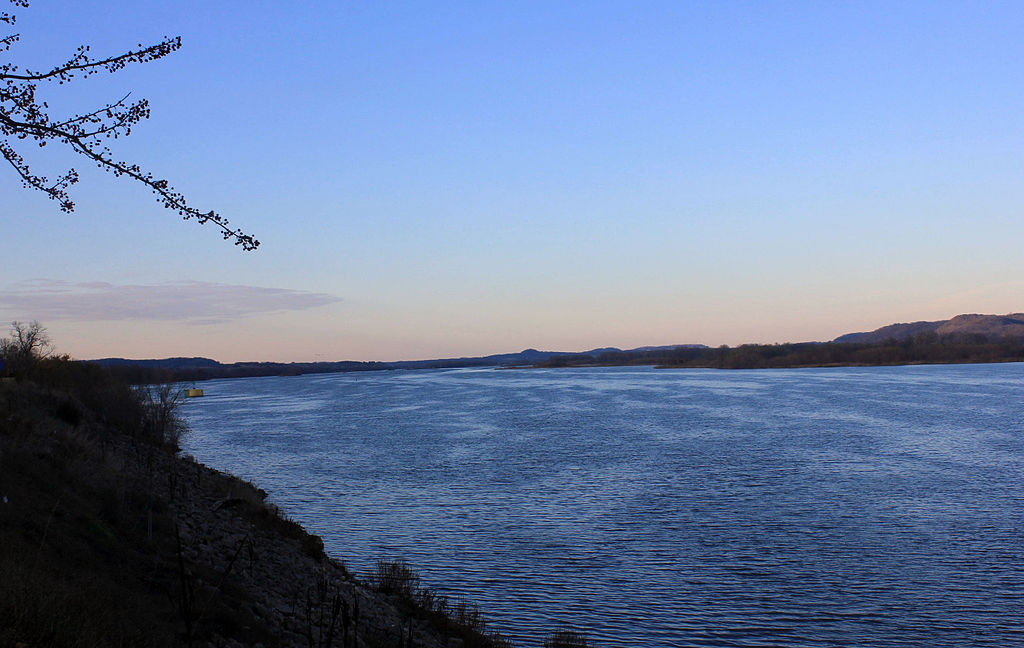 Photo attributed to Yinan Chen. This file has been released explicitly into the public domain by its author, using the Creative Commons Public Domain Dedication. No endorsement implied.

This article uses the example of flood recovery after the 2008 Midwest floods to propose a more effective way for federal, state, and municipal governments to join forces against the effects of climate change. Our analysis draws from our work with President Obama's Interagency Climate Change Adaptation Task Force, in which the Environmental Protection Agency took part in a pilot project lending technical assistance to vulnerable cities in eastern Iowa. The lessons learned through this experience have relevance to many climate change adaptation efforts around the country.

Experts in adaptation policy often point to three major challenges: (1) coordinating efforts across government sectors, (2) coordinating efforts among levels of government, and (3) developing an action model that can successfully move forward in the context of great uncertainty. One promising way to address these concerns, we believe, is to pay close attention to what we metaphorically call “footholds” and “rope lines.” A foothold is a preexisting law or standard that, while not specifically intended to abet adaptive efforts, may be successfully used that way, thus allowing the integration of important climate concerns into an existing public or private mission. A rope line refers to the dynamic network of public and private stakeholders (across many relevant sectors and levels of government) that can support the adaptive effort and guide it flexibly through a process of evolutionary learning in the face of uncertainty. The lessons we glean from the Iowa Pilot Project are necessarily tentative, but trends are emerging that shed light on future endeavors.

The first section of the article describes how climate change is increasing the risk of catastrophic events and notes the structural challenges of scope, scale, and uncertainty. The second section describes the federal government’s recent efforts toward climate adaptation. The third introduces the ideas of footholds and rope lines, which we believe helps conceptualize the coordination problems inherent in adaptation policy; as a bonus, the reader is apt to learn a little about ice climbing too. The next section then describes the process and findings of the Iowa Pilot Project, emphasizing the challenges of scope, scale, and ncertainty. The final section concludes with a summary of lessons learned and our thoughts about next steps.