All Adaptation is Local: Will Changes in DC Affect the Adaptation Movement? 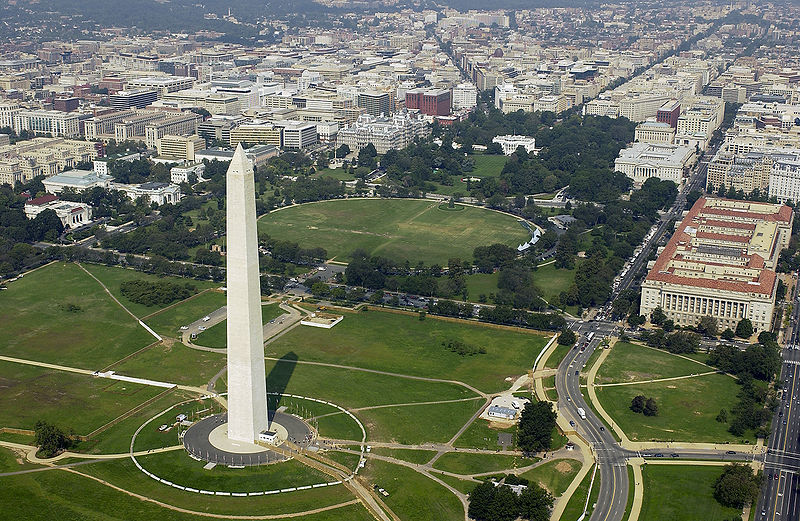 Over the past decade adaptation has been burgeoning in the United States. While the federal agencies have been part of this for the past several years, they have not always been the primary leaders. What are non-federal entities aiming to do in light of the changes expected in DC? Will their course change or be unaltered?

Climate Adaptation: The State of Practice in U.S. Communities 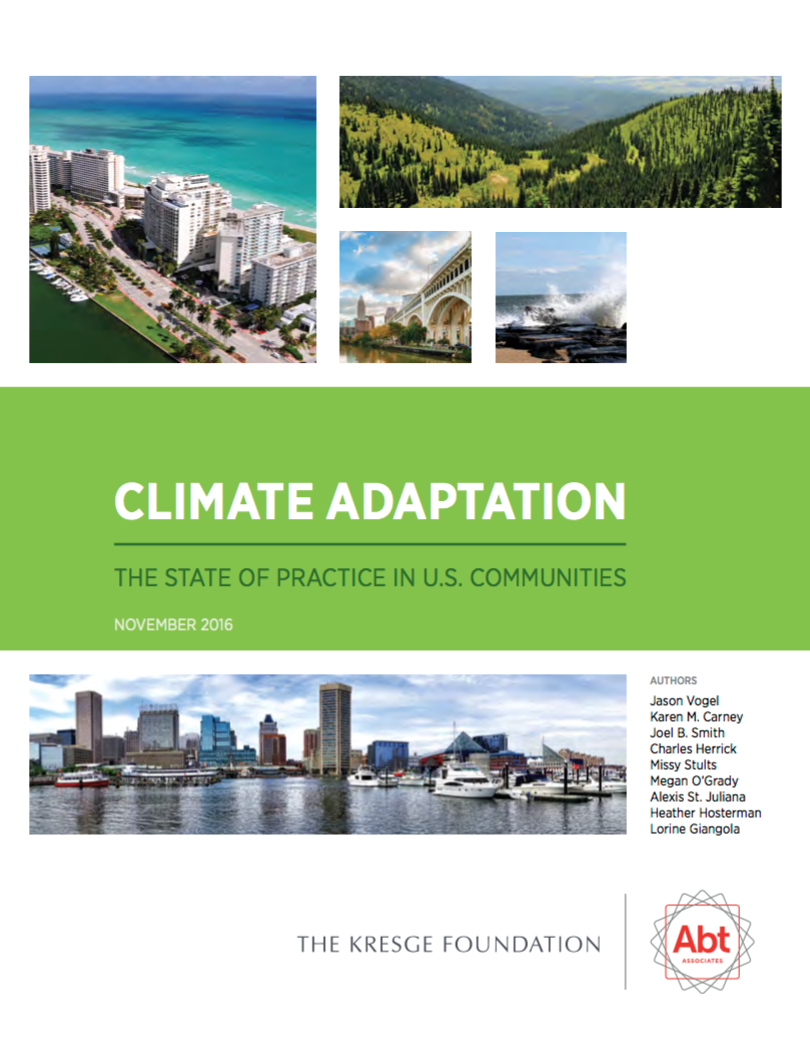