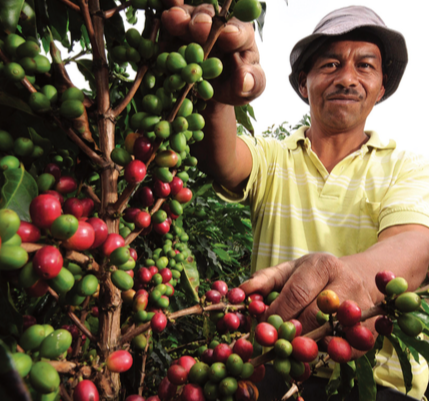 In Colombia, agriculture is an economic mainstay, creating direct employment for much of the country’s population. Agriculture’s dependence on predictable seasonal patterns leaves many communities vulnerable to climate change. Vulnerability assessments attempt to quantify the degree to which a system will need to adapt to climate change impacts – or whether it even has the capacity to do so. Such assessments have been criticised for their uncertainty and lack of applicability at the local or regional scale. However, a project in Colombia’s Upper Cauca River Basin has taken a new approach to vulnerability assessment, using a model based on four dimensions of vulnerability. This brief provides an overview of the project as well as key considerations for vulnerability analyses that are inclusive, integrated and sensitive to social and political complexities.