Office of the Prime Minister St. John’s Antigua and Barbuda 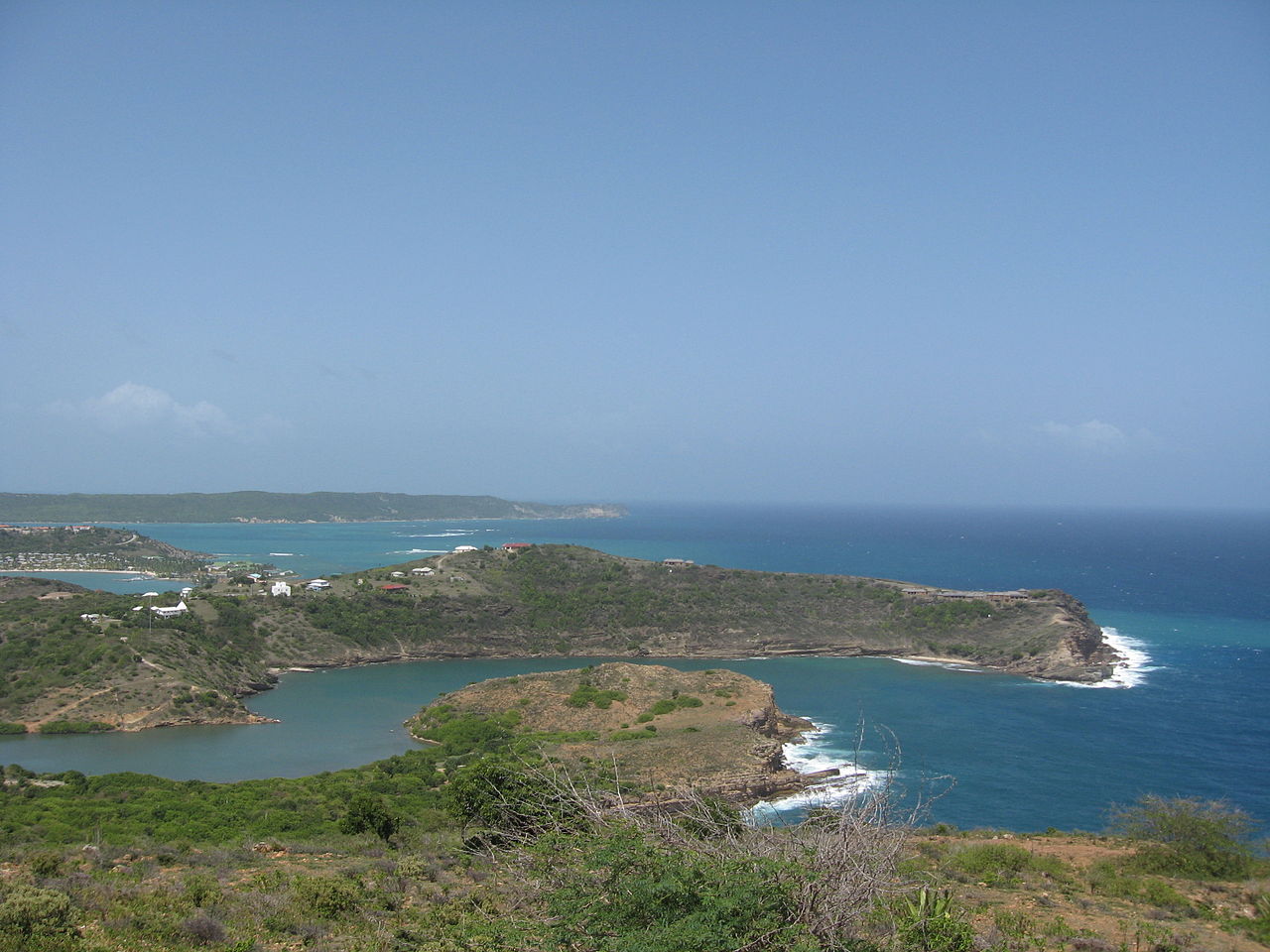 This work has been released into the public domain by its author, Thricecube.

The archipelagic state of Antigua & Barbuda is located approximately midway in the Caribbean chain of islands at 17ºN and 62ºW. Geographically, the islands are low-lying with the primary environmental influence being the Atlantic Ocean and the Caribbean Sea. Climatic features include relatively high and uniform temperatures throughout the year and steady easterly trade winds. Both islands are among the driest in the eastern Caribbean. Recent years have seen a dramatic increase in the frequency of hurricane activity and impacts.

The marine and coastal environment is particularly important to Antigua and Barbuda. Mangroves, coral reefs and sea-grass beds are among the principal eco-systems in the country’s coastal and marine areas. These eco-systems sustain Antigua & Barbuda’s sandy beaches and fisheries resources and serve as protective barriers against tropical storm and hurricane activity.

With a population of approximately 70,000 people and a small, open economy, Antigua and Barbuda constitutes one of the smallest and most vulnerable States in the world. Over the past thirty years, tourism has become the dominant sector of the economy. Cruise tourism is an especially strong sub-sector, assuming an increasing share of the tourism market. At present, the tourism sector is estimated to constitute over 60% of GDP. Other principal economic sectors include construction, commercial activities, agriculture, transport and communications.