Are We Adapting to Climate Change? 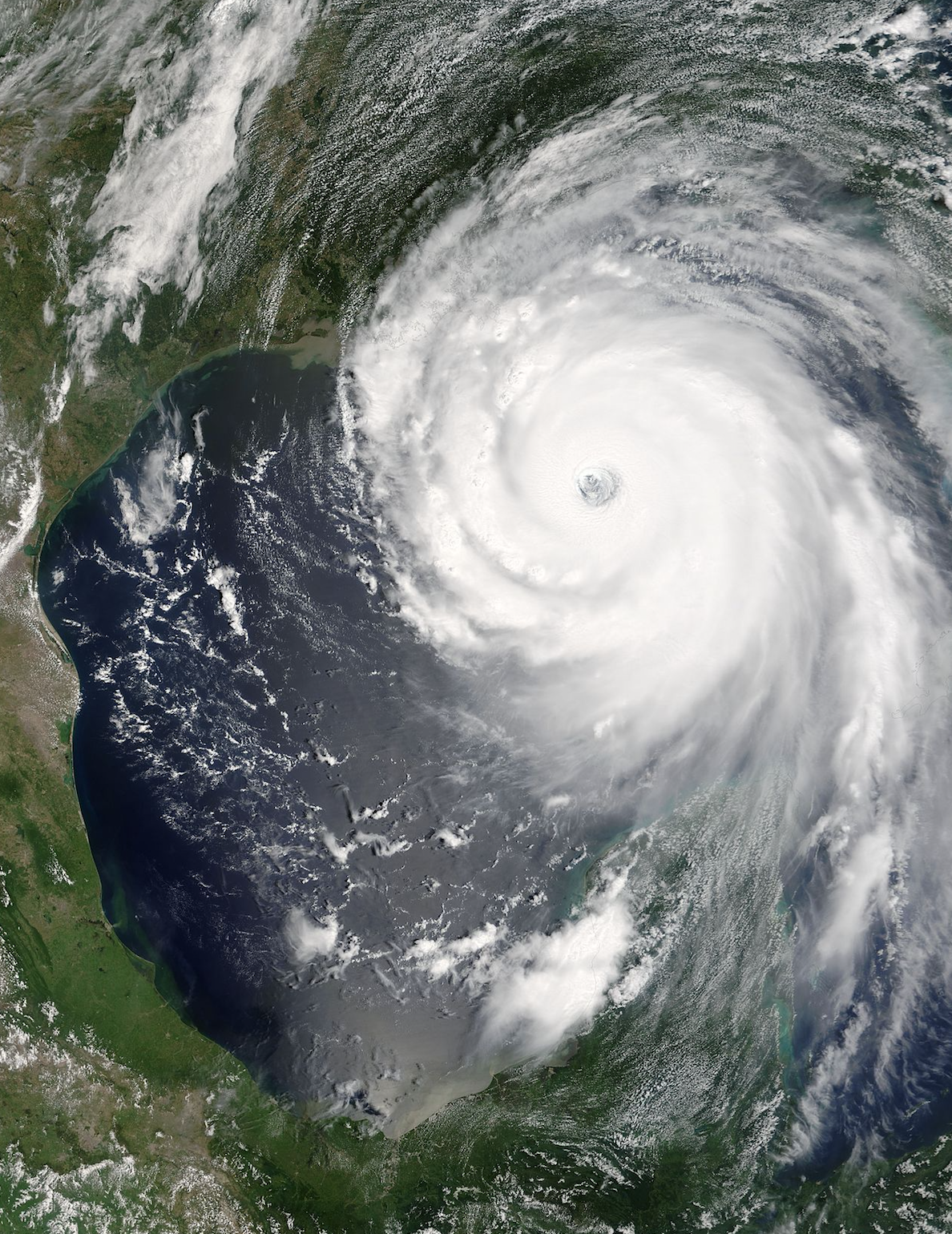 This file is in the public domain in the United States because it was solely created by NASA. (See Template:PD-USGov, NASA copyright policy page or JPL Image Use Policy.)

Human systems will have to adapt to climate change.Understanding of the magnitude of the adaptation challenge at a global scale, however, is incomplete, constrained by a limited understanding of if and how adaptation is taking place.Here we develop and apply a methodology to track and characterize adaptation action; we apply these methods to the peer-reviewed, English-language literature. Our results challenge a number of common assumptions about adaptation while supporting others: (1) Considerable research on adaptation has been conducted yet the majority of studies report on vulnerability assessments and natural systems(or intentions to act), not adaptation actions. (2) Climate change is rarely the sole or primary motivator for adaptation action. (3) Extreme events are important adaptation stimuli across regions. (4) Proactive adaptation is the most commonly reported adaptive response, particularly in developed nations. (5) Adaptation action is more frequently reported in developed nations, with middle income countries underrepresented and low-income regions dominated by reports from a small number of countries. (6) There is limited reporting on adaptations being developed to take advantage of climate change or focusing on women, elderly, or children.