Assessing the Effects of Climate Change on Aquatic Invasive Species 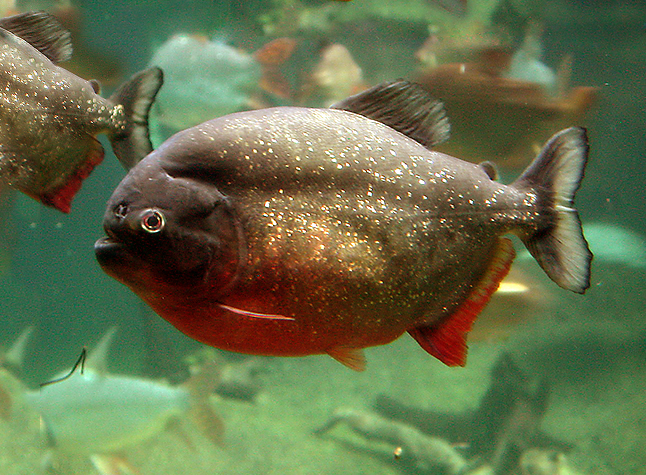 Photo attributed to Cliff. This file is licensed under the Creative Commons Attribution 2.0 Generic license. No endorsement implied.

Different components of global environmental change are typically studied and managed independently, although there is a growing recognition that multiple drivers often interact in complex and nonadditive ways. We present a conceptual framework and empirical review of the interactive effects of climate change and invasive species in freshwater ecosystems. Climate change is expected to result in warmer water temperatures, shorter duration of ice cover, altered streamflow patterns, increased salinization, and increased demand for water storage and conveyance structures. These changes will alter the pathways by which non-native species enter aquatic systems by expanding fish-culture facilities and water gardens to new areas and by facilitating the spread of species during floods. Climate change will influence the likelihood of new species becoming established by eliminating cold temperatures or winter hypoxia that currently prevent survival and by increasing the construction of reservoirs that serve as hotspots for invasive species. Climate change will modify the ecological impacts of invasive species by enhancing their competitive and predatory effects on native species and by increasing the virulence of some diseases. As a result of climate change, new prevention and control strategies such as barrier construction or removal efforts may be needed to control invasive species that currently have only moderate effects or that are limited by seasonally unfavorable conditions. Although most researchers focus on how climate change will increase the number and severity of invasions, some invasive coldwater species may be unable to persist under the new climate conditions. Our findings highlight the complex interactions between climate change and invasive species that will influence how aquatic ecosystems and their biota will respond to novel environmental conditions.

Assessing the Effects of Climate Change on Aquatic Invasive Species.pdf