Assessing potential winter weather response to climate change and implications for tourism in the U.S. Great Lakes and Midwest 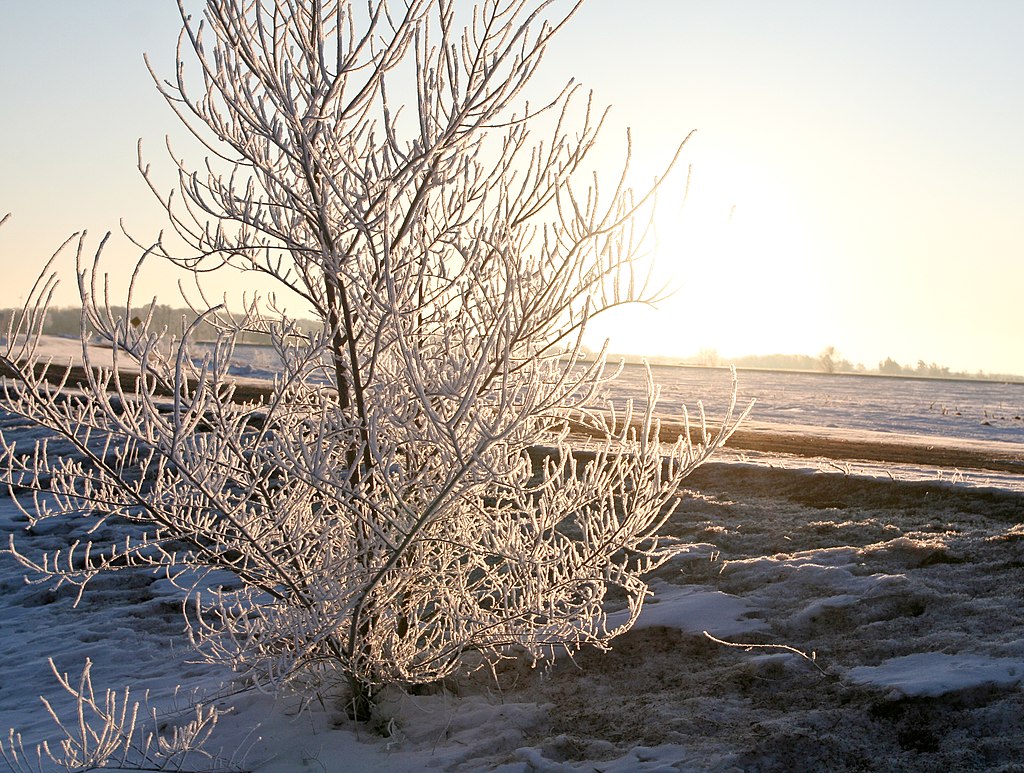 Photo attributed to Sharon Mollerus. This file is licensed under the Creative Commons Attribution 2.0 Generic license. No endorsement implied.

Variable Infiltration Capacity (VIC) model simulations, based on data from an ensemble of atmospheric-ocean general circulation models (AOGCMs) used for the Intergovernmental Panel on Climate Change's (IPCC's) Fifth Assessment Report (AR5), were used to quantify potential climate change impacts on winter weather and hydrology in the study region and understand implications for its tourism sector.

New Hydrologic Insights for the Region

By the 2080s, climate change could result in winters that are shorter by over a month, reductions of over a month in days with snow depths required for many kinds of winter recreation, declines in average holiday snow depths of 50 percent or more, and reductions in the percent area of the study region that would be considered viable for winter tourism from about 22 percent to 0.3 percent. Days with temperatures suitable for artificial snowmaking decline to less than a month annually, making it potentially less feasible as an adaptation strategy. All of the region's current ski resorts are operating in areas that will become non-viable for winter tourism businesses under a high emissions scenario. Given the economic importance of the winter tourism industry in the study region, businesses and communities should consider climate change and potential adaptation strategies in their future planning and overall decision-making.