An Assessment of Invasion Risk from Assisted Migration 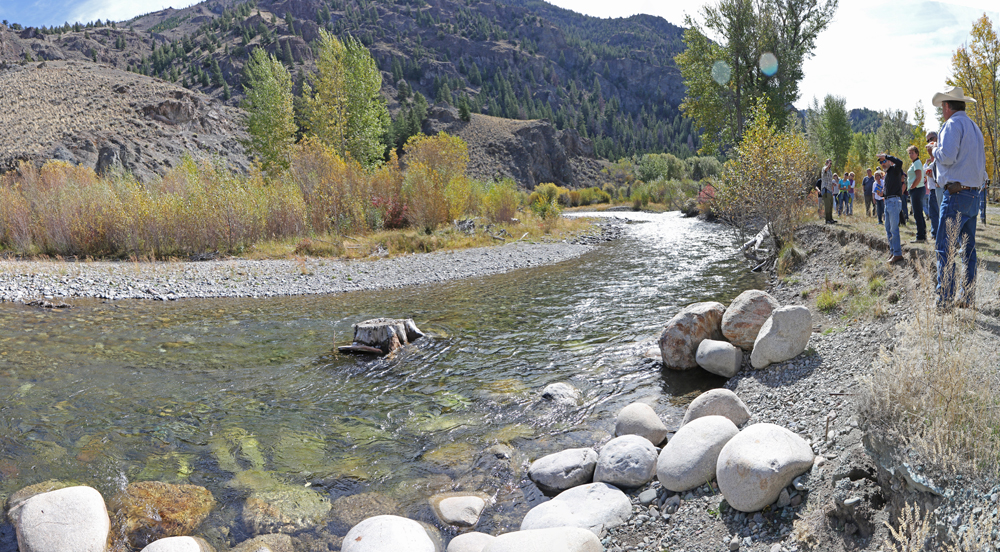 Photo attributed to BLMIdaho. This file is licensed under the Creative Commons Attribution 2.0 Generic license. No endorsement implied.

To reduce the risk of extinction due to climate change, some ecologists have suggested human-aided translocation of species, or assisted migration (AM), to areas where climate is projected to become suitable. Such intentional movement, however, may create new invasive species if successful introductions grow out of control and cause ecologic or economic damage. We assessed this risk by surveying invasive species in the United States and categorizing invaders based on origin. Because AM will involve moving species on a regional scale within continents (i.e., range shifts), we used invasive species with an intracontinental origin as a proxy for species that would be moved through AM. We then determined whether intracontinental invasions were more prevalent or harmful than intercontinental invasions. Intracontinental invasions occurred far less frequently than invasions from other continents, but they were just as likely to have had severe effects. Fish and crustaceans pose a particularly high threat of intracontinental invasion. We conclude that the risk of AM to create novel invasive species is small, but assisted species that do become invasive could have large effects. Past experience with species reintroductions may help inform policy regarding AM.