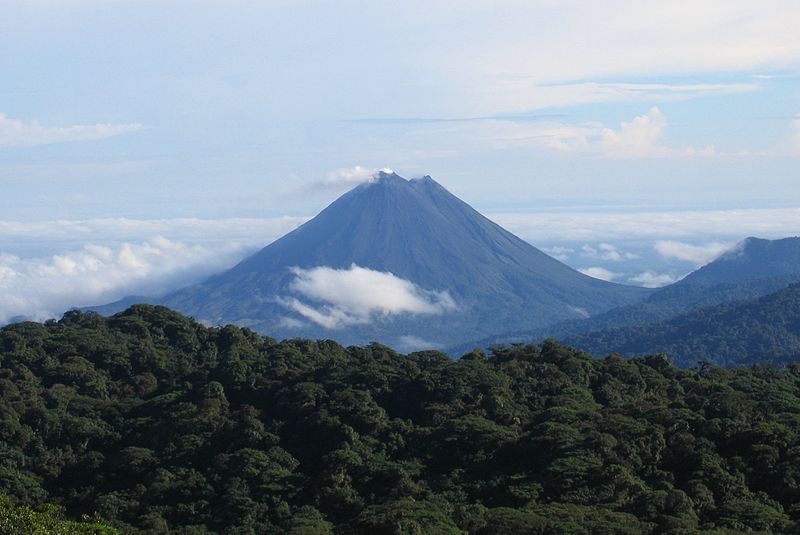 Photo attributed to Peter Anderson. This file is licensed under the Creative Commons Attribution-Share Alike 3.0 Unported license. No endorsement implied.

Moving species outside their historic ranges may mitigate loss of biodiversity in the face of global climate change.

Rapid climatic change has already caused changes to the distributions of many plants and animals, leading to severe range contractions and the extinction of some species. The geographic ranges of many species are moving toward the poles or to higher altitudes in response to shifts in the habitats to which these species have adapted over relatively longer periods. It already appears that some species are unable to disperse or adapt fast enough to keep up with the high rates of climate change. These organisms face increased extinction risk, and, as a result, whole ecosystems, such as cloud forests and coral reefs, may cease to function in their current form.