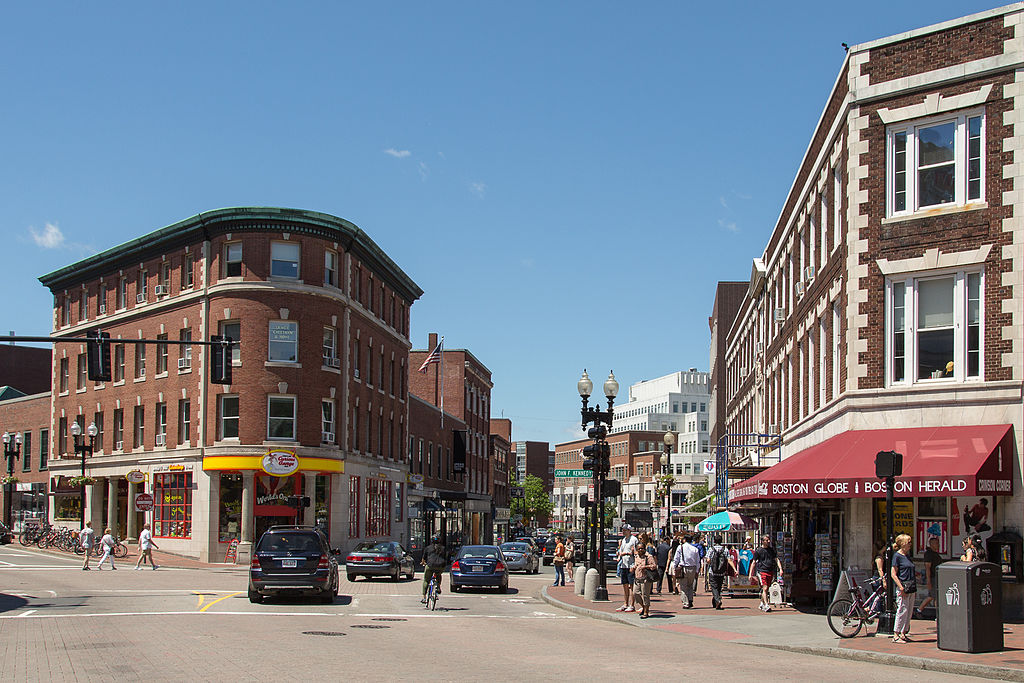 Photo attributed to Vkulikov. This file is licensed under the Creative Commons Attribution-Share Alike 3.0 Unported license. No endorsement implied.

CCVA Report - Part 1 presents the results of "climate stress test" on the city of Cambridge, MA.  The vulnerability assessment focuses on risks related to rising tempertures and greater precipitation.  The science-based assessment was conducted in an interdisciplinary manner with extensive communitya stakeholder engagement. The study's time horizons are 2030 and 2070.  Downscaled climate projectsion were developed specifically for the city and used to model possible the resposne of the municipal stormwater infrastructure from projected increases in rates of precipitation, changes in urban heat islands, and days over 90 and 100 degrees Fahrenheit. With these projections, the City assessed vulnerabilites related to climate change for about 500 physical assests and for the city and neighborhoods considering about 500 social and demographic factors at the Census tract level.The climate change projections find that Cambridge, if no action is taken, may see a near tripling of days over 90 degrees F by 2030 and 4 to 6 times more days over 90 degrees F by 2070.  Precipitation driven flooding would expand significantly in extent and depth as drainage systems back up and riverine systems overtop their banks with greater frequency and severity.  Increasing heat could by 2070 put most of the city at heat index temperatures that are dangerous to public health based on NOAA criteria.  As a result, key infrastructure such as electrical substations, natural gas transfer facilities, transit stations and rail lines, telecommunications equipment, critical public safety and social service facilities, and neighboroods would see current risks exacerbated and new risks develop if no action is taken.  The report also estimates economic losses due to property damage and to business disruption; examines the vulnerability of the urban forest; and considers other public health risks from a qualitative perspective.  A second report will be issued on the risks from sea level rise and storm surges.  The CCVA is serving as the technical foundation for the City's Climate Change Preparedness and Resilience Plan. 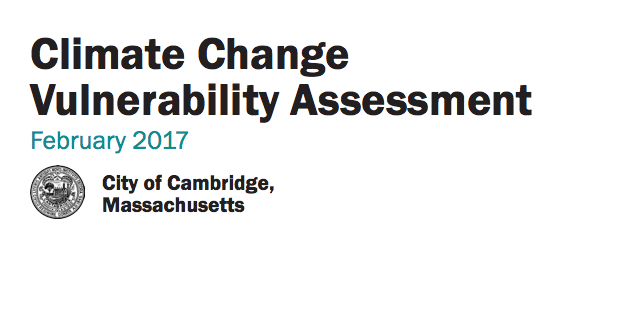