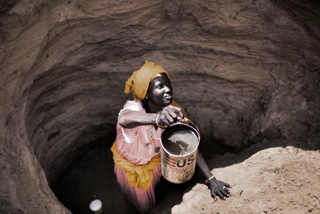 Today, international development policies have an increased focus on gender inequality. This is thanks to decades of lobbying by women’s organisations to improve women’s status and promote equal participation in economic, social and environmental decision-making. The Beijing Declaration, agreed at the United Nations (UN) ‘Fourth World Conference on Women’ in 1995, called on governments to design and implement effective gender-sensitive development policies and programmes, with the full participation of women at all levels. However, by the end of the 1990s there was no significant progress in reforming legal, political, economic and social structures.1 In response, the UN made the empowerment of women and the promotion of gender equality one of the eight internationally agreed Millennium Development Goals (MDGs) to be realised by 2015. The approach adopted by the MDGs focused on achieving equality in education and improving maternal health, but it excluded key aspects of gender relations such as gender-based violence and did not address disaster risk.