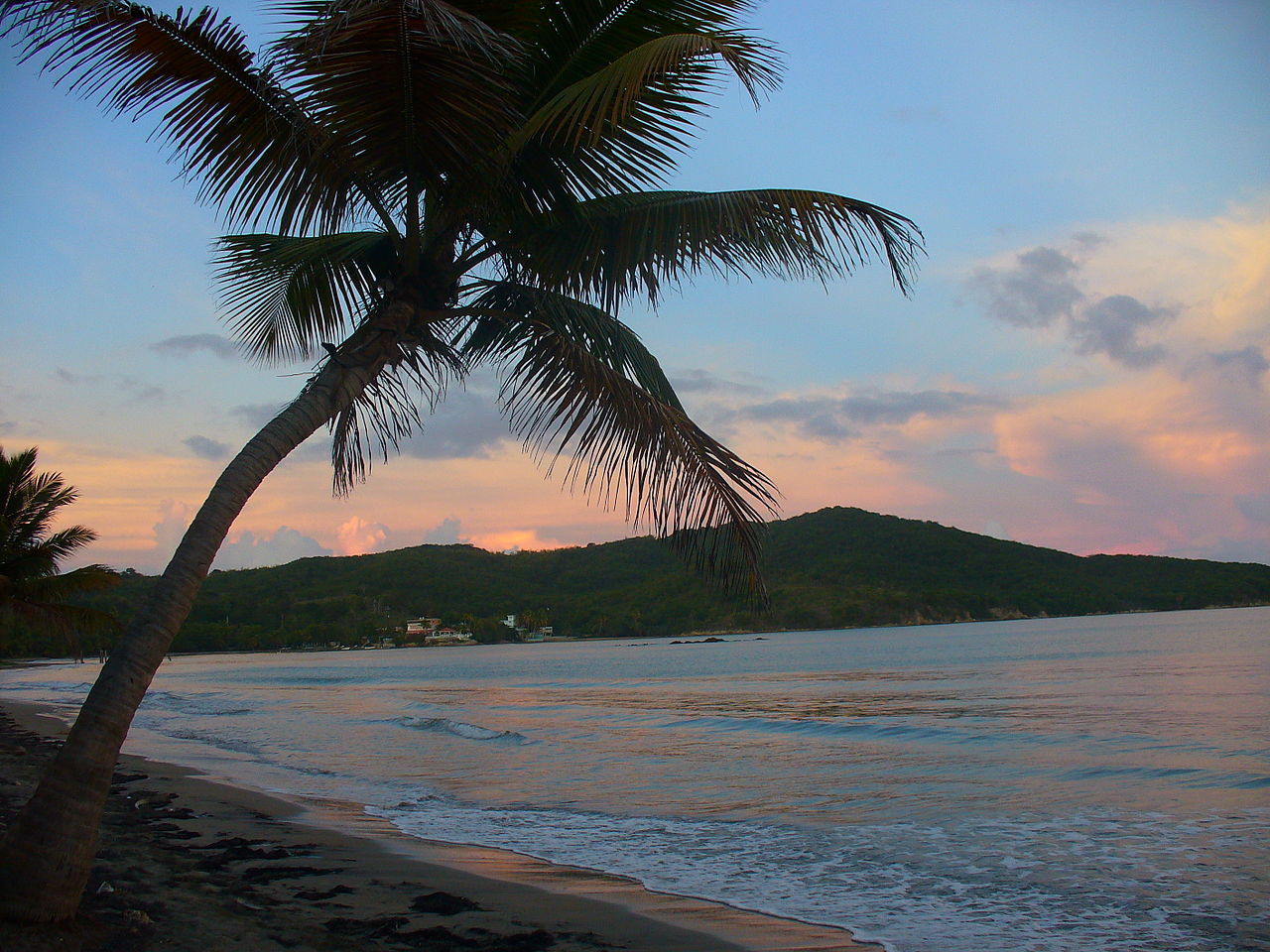 Photo attributed to Pavelsteidl. This photo has been released into the public domain. No endorsement implied.

The implementation of Puerto Rican Regulation No. 6768, which overhauled the existing fishery management framework, generated considerable hostility towards local managers. Among the controversial management measures adopted in 2004 were the assignment of fishing licenses based on fishing income, the establishment of closed seasons, and new minimum size restrictions for commercially valuable species. Though tensions have subsided, considerable opposition to these regulations remains. This paper provides a characterization of the current population of active small-scale fishermen, discusses their perceptions about the biological and socio-economic condition of the fishery, and describes their attitudes towards the new management framework. This study revealed that the number of active fishermen decreased from 1,731 in 1988 to 868 in 2008. Although a declining resource base was one of the main drivers behind these waning participation statistics, rising fuel costs and burdensome regulations exacerbated the rate of attrition. The majority of the fishermen were middle-aged men (50 years) with moderate levels of formal education and high levels offishing dependence which limited their employment opportunities outside the fishery. Most of the vessels were small (20ft) and outfitted with a single outboard engine (80 hp). Hook and line and SCUBA were dominant gears because of their versatility and cost effectiveness. Fishermen suggested that their opposition to the regulations would continue unless they were afforded greater regulatory flexibility and provided with a larger role in the decision-making process. Fishermen were adamant about the need to reconsider the income reporting requirements to secure a fishing license because of the potential for losing public assistance benefits. They also objected to increasing the minimum size of many deepwater snapper (Lutjanidae) and grouper (Serranidae) species because it forced these to discard dead fish, a practice they consider wasteful since these species do not survive the ascent to the surface once hooked.