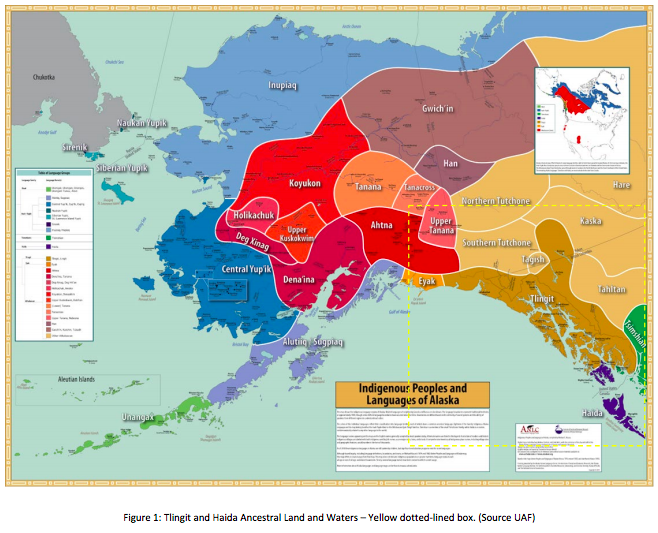 Tlingit & Haida has worked to determine what changing climate conditions will occur in southeast Alaska and potentially affect all southeast Tribes; and prioritized each area of concern with a ranking based off of vulnerability and importance to the citizens and culture alike. The following document is an effort in the next step; where a matrix was developed to determine what areas have the highest probability of impact and what monitoring or mitigation plans could be put in place to address those impacts.