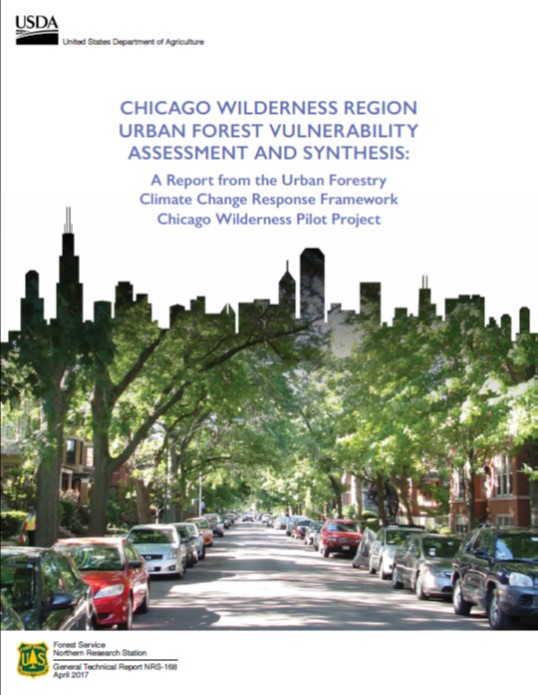 The United States Department of Agriculture (USDA) works to support the American agricultural economy to strengthen rural communities; to protect and conserve our natural resources; and to provide a safe, sufficient, and nutritious food supply for the American people. The Department’s wide range of programs and responsibilities touches the lives of every American every day. This factsheet provides information about some of our agencies and offices, their missions, responsibilities, and services they provide.