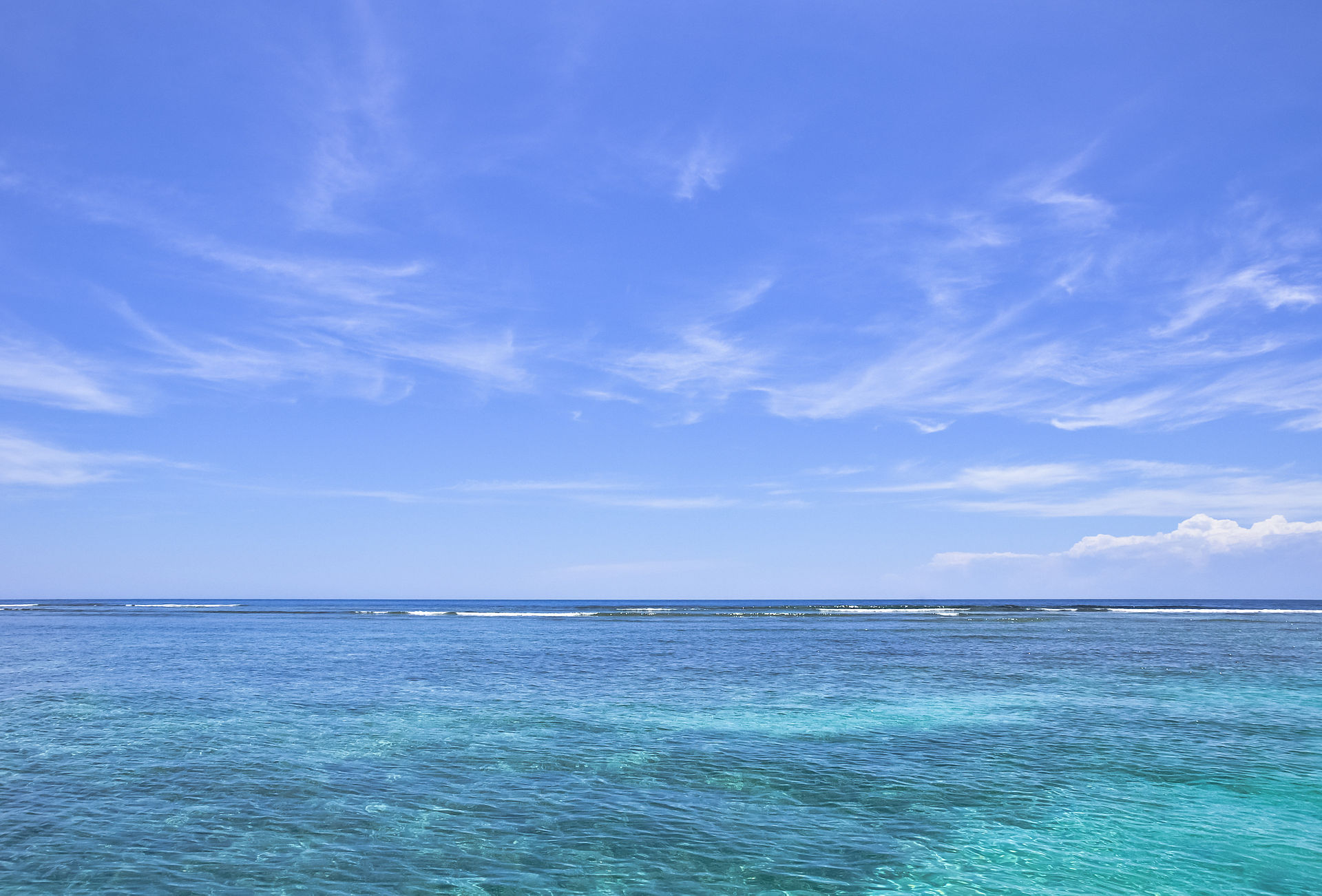 Photo attributed to Paolostefano1412. This file is licensed under the Creative Commons Attribution-Share Alike 3.0 Unported license. No endorsement implied.

Ciguatera fish poisoning (CFP) is a circumtropical disease caused by ingestion of a variety of reef fish that bioaccumulate algal toxins. Distribution and abundance of the organisms that produce these toxins, chiefly dinoflagellates of the genus Gambierdiscus, are reported to correlate positively with water temperature. Consequently, there is growing concern that increasing temperatures associated with climate change could increase the incidence of CFP. This concern prompted experiments on the growth rates of six Gambierdiscus species at temperatures between 18 degrees C and 33 degrees C and the examination of sea surface temperatures in the Caribbean and West Indies for areas that could sustain rapid Gambierdiscus growth rates year-round. The thermal optimum for five of six Gambierdiscus species tested was >/=29 degrees C. Long-term SST data from the southern Gulf of Mexico indicate the number of days with sea surface temperatures >/=29 degrees C has nearly doubled (44 to 86) in the last three decades. To determine how the sea surface temperatures and Gambierdiscus growth data correlate with CFP incidences in the Caribbean, a literature review and a uniform, region-wide survey (1996-2006) of CFP cases were conducted. The highest CFP incidence rates were in the eastern Caribbean where water temperatures are warmest and least variable.