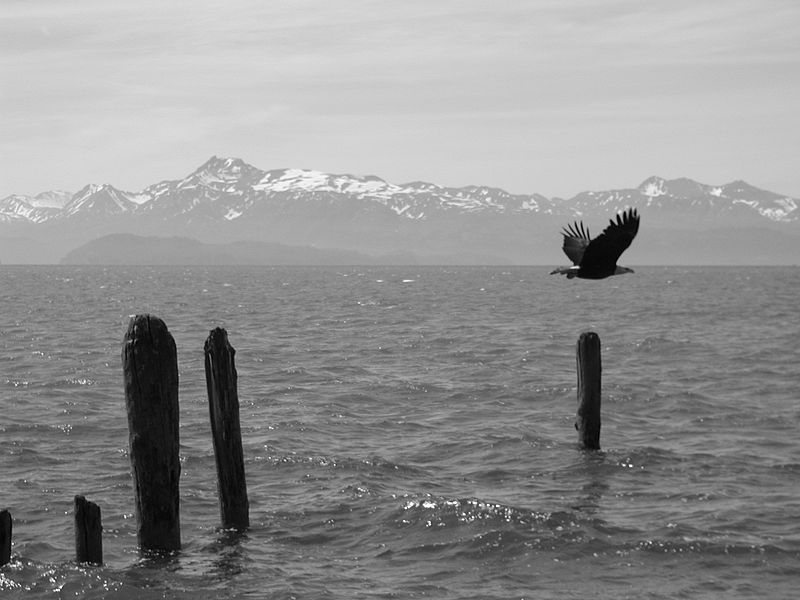 In March, Homer joined the International Council for Local Environmental Initiatives (ICLEI), as one of more than 700 local governments participating in the Cities for Climate Protection Campaign. Later, Homer accepted an invitation to participate in the pilot phase of ICLEI’s Climate Resilient Communities program, which focuses on adaptation to climate change. On 16 November 2007, just as this Climate Action Plan was being finalized, the IPCC released its “Summary for Policymakers of the Synthesis Report of the IPCC Fourth Assessment Report” in which it concluded with unprecedented language the urgency to initiate meaningful measures within the next two to three years to combat global climate change. 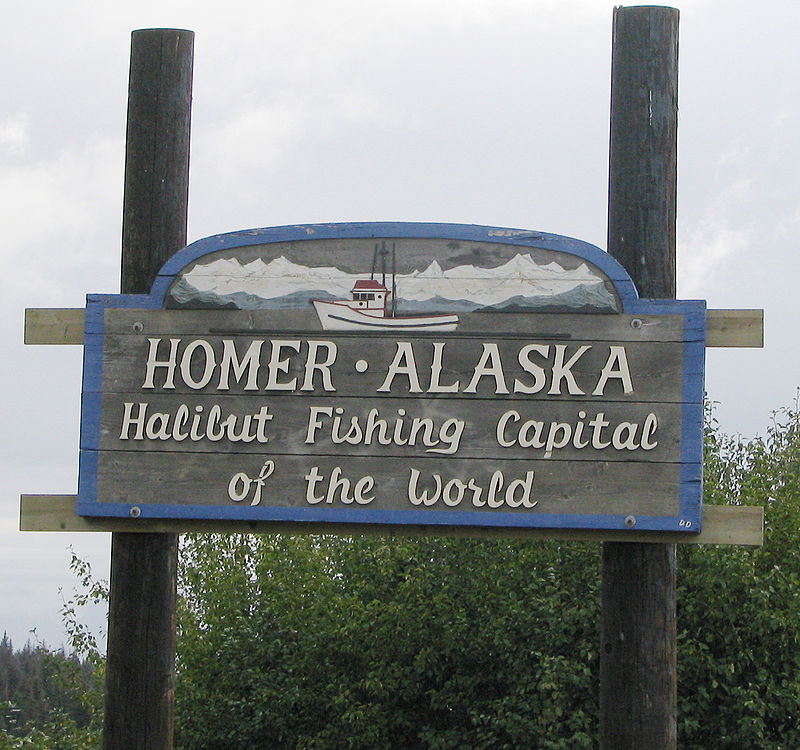