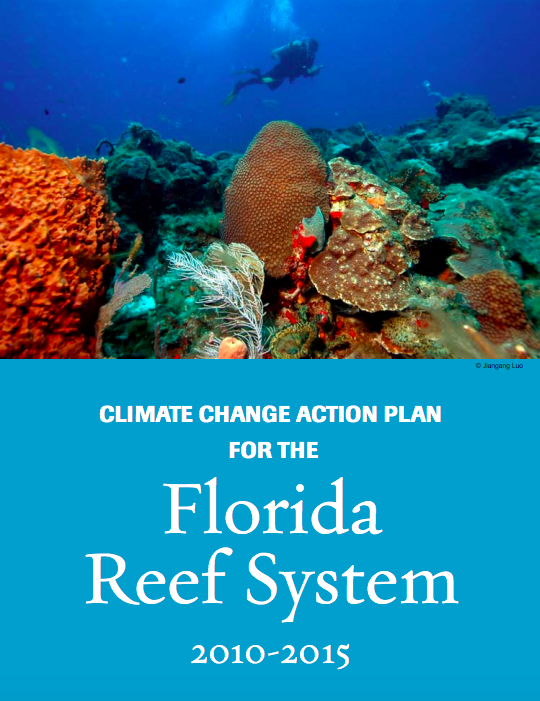 This Action Plan adds to the NOAA CRCP 2009 framework with Florida-specific actions designed to accomplish three main goals; increasing resilience through active management, enhancing communications and awareness, and conducting targeted research. The specific recommendations in this Action Plan have been developed by the FRRP or culled from recommendations made by other local, state, national, and global initiatives on coral reef climate change adaptation.

Following the outline of the state from the Dry Tortugas all the way to Martin County, Florida’s 300-nautical-mile reef system comprises the only barrier  reef in the continental United States of America. The reefs are critical habitats for the plants and animals that live there—from lobster to parrotfish.  Reef-related expenditures also generate 71,000 jobs annually with $6.3 billion in sales and income for Monroe, Miami-Dade, Broward, Palm Beach, and Martin Counties alone (Johns, Milon & Sayers, 2004; Johns, Leeworthy, Bell & Bonn, 2001). As such, this reef ecosystem is a national treasure.

The Florida Reef System is under stress. For the last several decades, localized challenges or stresses (i.e. overfishing, land-based sources of pollution, and direct habitat degradation from human activities) have been recognized as the primary causes of the accelerating decline in the health of the  world’s coral reefs. This is as true in Florida as it is in places like Australia and the Caribbean.

But now there are new challenges including climate change that creates new stresses such as extremely high and low water temperatures and carbon  dioxide-induced ocean acidification. These compound existing challenges. It is no longer enough to manage sections of Florida’s Reef System as if they were separate from the rest of the reef. In the past, this fragmented management structure— while not ideal—was relatively effective, but as the population of South Florida continues to grow, reef users multiply, and the effects of climate change and local stresses begin to tell on the reefs, the need for more coordinated,holistic action has become very clear.

The Action Plan identifies ways to increase reef resilience to climate change and minimize negative impacts on reef-dependent industries such as diving and snorkeling tourism, and commercial and recreational fishing. Built on well-established resilience principles, it outlines a holistic, adaptable five-year program that Florida’s reef managers can undertake in collaboration with reef users and other stakeholders to minimize the damage and associated impacts of climate change. It is intended to be adaptable and updated at least every five years. 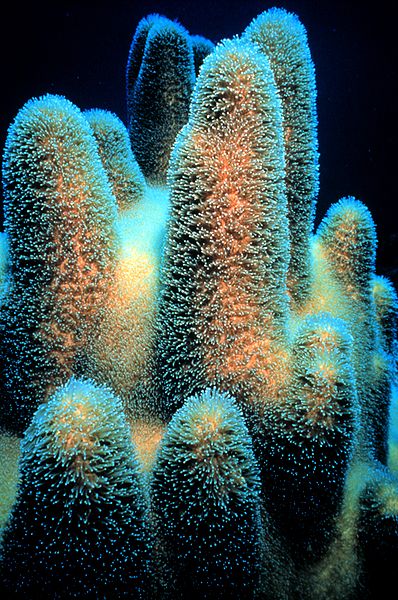