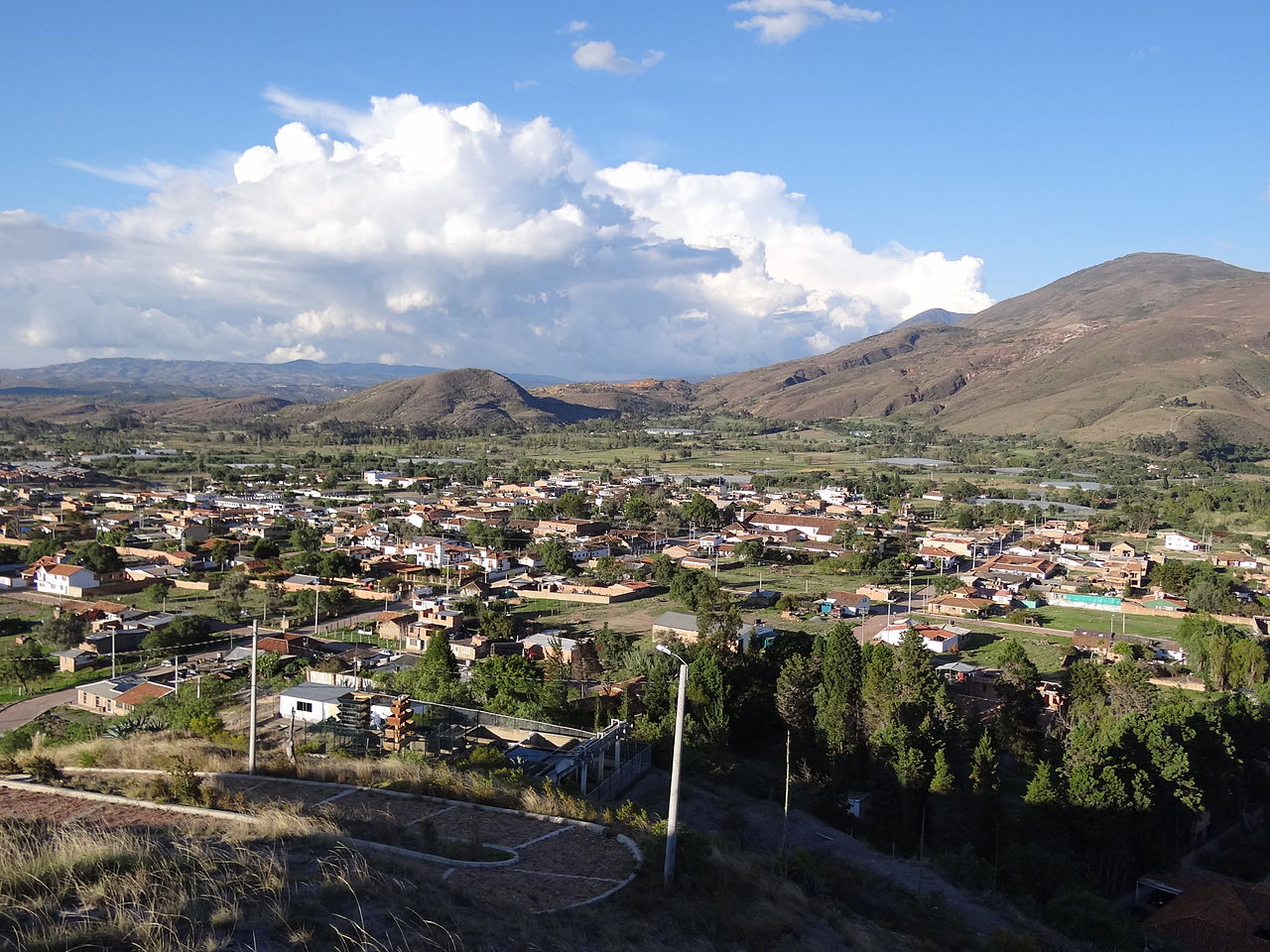 Photo attributed to Petruss. This file is licensed under the Creative Commons Attribution-Share Alike 3.0 Unported license. No endorsement implied.

This paper is intended to provide some guidance to the policy-oriented researchers’ work on valuing climate change adaptation in developing countries. The paper is not intended to be exhaustive, merely to indicate some issues that it may be useful to consider when designing studies to value the impacts of climate change in practice in developing countries. Practitioners are well advised to consider also the huge existing literature on climate change adaptation and on valuation.

The paper begins by confirming the current state of knowledge on climate change. It then discusses the conceptual issues involved in cost/benefit analysis of climate change adaptation. Following this, it deals with some specific issues involved in analysing adaptation in developing countries, notably the importance of subsistence and near-subsistence production. After an overview of the current state of the literature, the paper considers potential future work in this field based on work being undertaken by IIED. The paper ends by reviewing some potential conclusions.