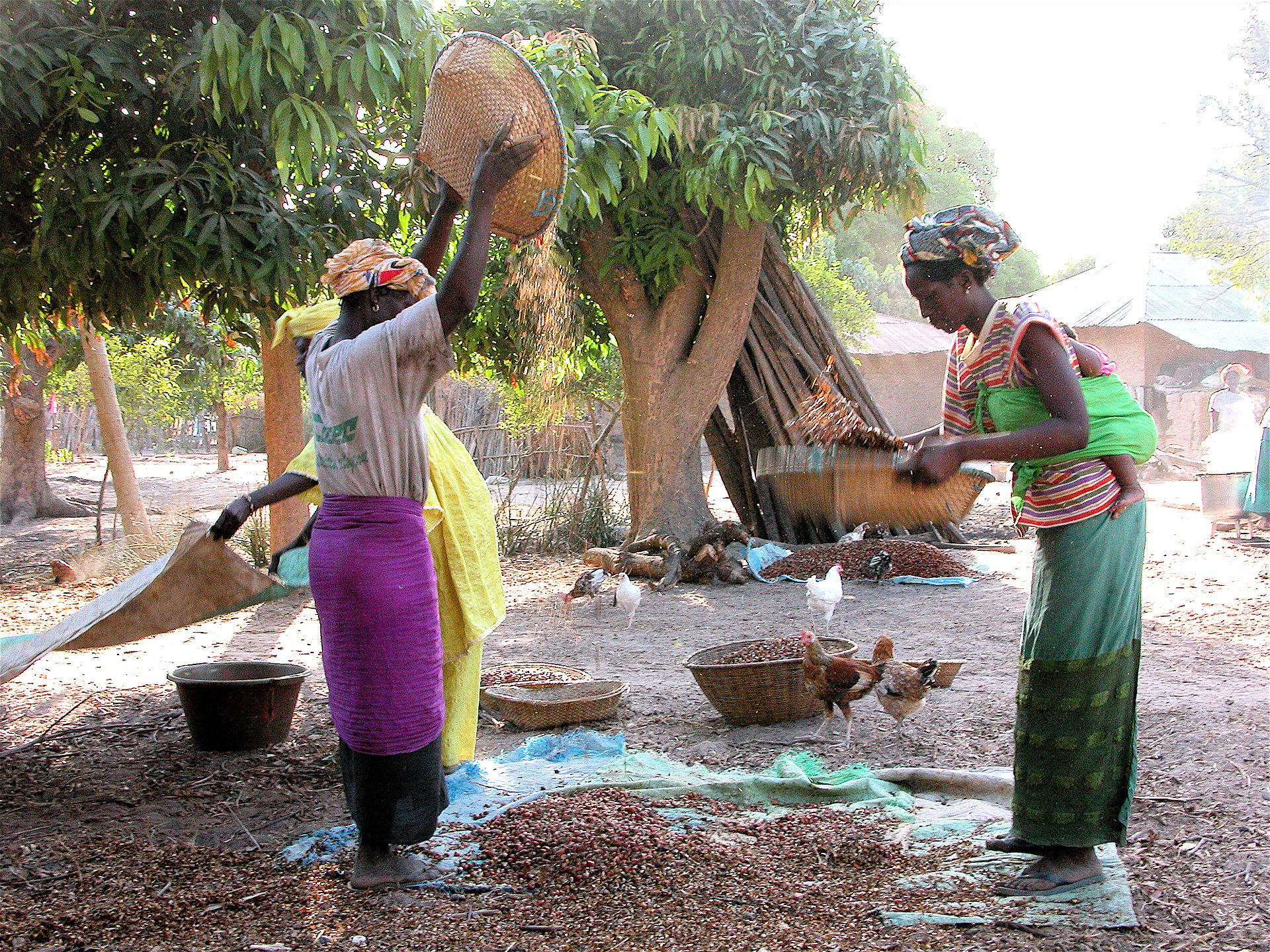 This study, commissioned by the Rockefeller Foundation, set out to identify and understand the extent to which, and ways in which, information from climate change models is being integrated into agricultural development practice and decision making in Africa.

Evidence of adaptation to climate change

There are currently very few “proofs of concept” – that is examples of agricultural decision makers that have successfully drawn on climate change projection data to take decisions that have improved agricultural productivity or human well-being. This is a function of the temporal and spatial at which climate data are provided as well as the way in which they are reported, perceived in terms of the reliability of the data, questions of their relevance to agriculture, and difficulty in accessing and understanding the data.

To address this “disconnect” between climate science and African agriculture, capacity capable of linking existing climate data and agricultural decision making needs to be created. This is as much an institutional challenge as it is a technical and human resource challenge.