Climate Change and its Impact on Population Health in Southern China: Implication for Adaptation Policy

Guangdong Center for Disease Control and Prevention, Adapting to Climate Change in China 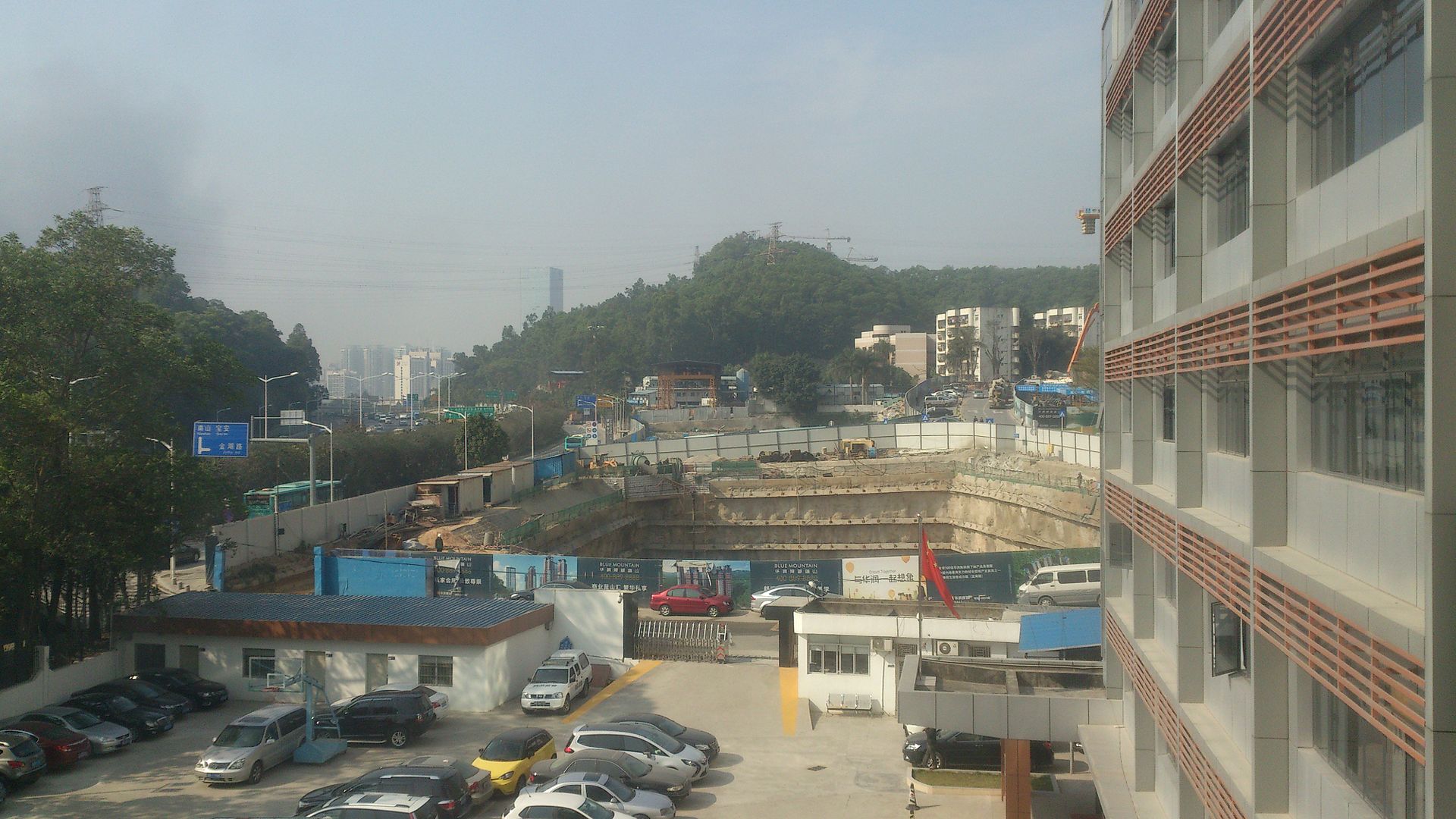 Photo attributed to ken93110. This file is licensed under the Creative Commons Attribution-Share Alike 3.0 Unported license. No endorsement implied.

China is experiencing noticeable changes in its climate. Annual average air temperature has risen by 0.5-0.8℃, slightly higher than the average global temperature increase (0.74℃), and most of these changes have been observed over the past 50 years. In the southern China province of Guangdong, the annual average air temperature increased from 21.4℃ in 1960s to 21.9℃ in 1990s, with an increase of 0.5℃ and is predicted to increase between 1.0℃ and 2.8℃ between 2011 and 2100.

The widespread consensus that climate change is impacting human health has brought attention and initiated a response from policy-making, research and NGO communities worldwide. Public health concerns of climate change have become increasingly important within the Chinese context. Although climate change research in China has been supported by the government since 1990s and has focused on areas such as agriculture and water, research on health has only recently begun. As a part of the Adapting to Climate Change in China (ACCC) project, Guangdong Center for Disease Control and Prevention (GDCDC) is undertaking the first comprehensive study in China into the health impacts and adaptation policy of climate change. This briefing summarizes key findings from this research. 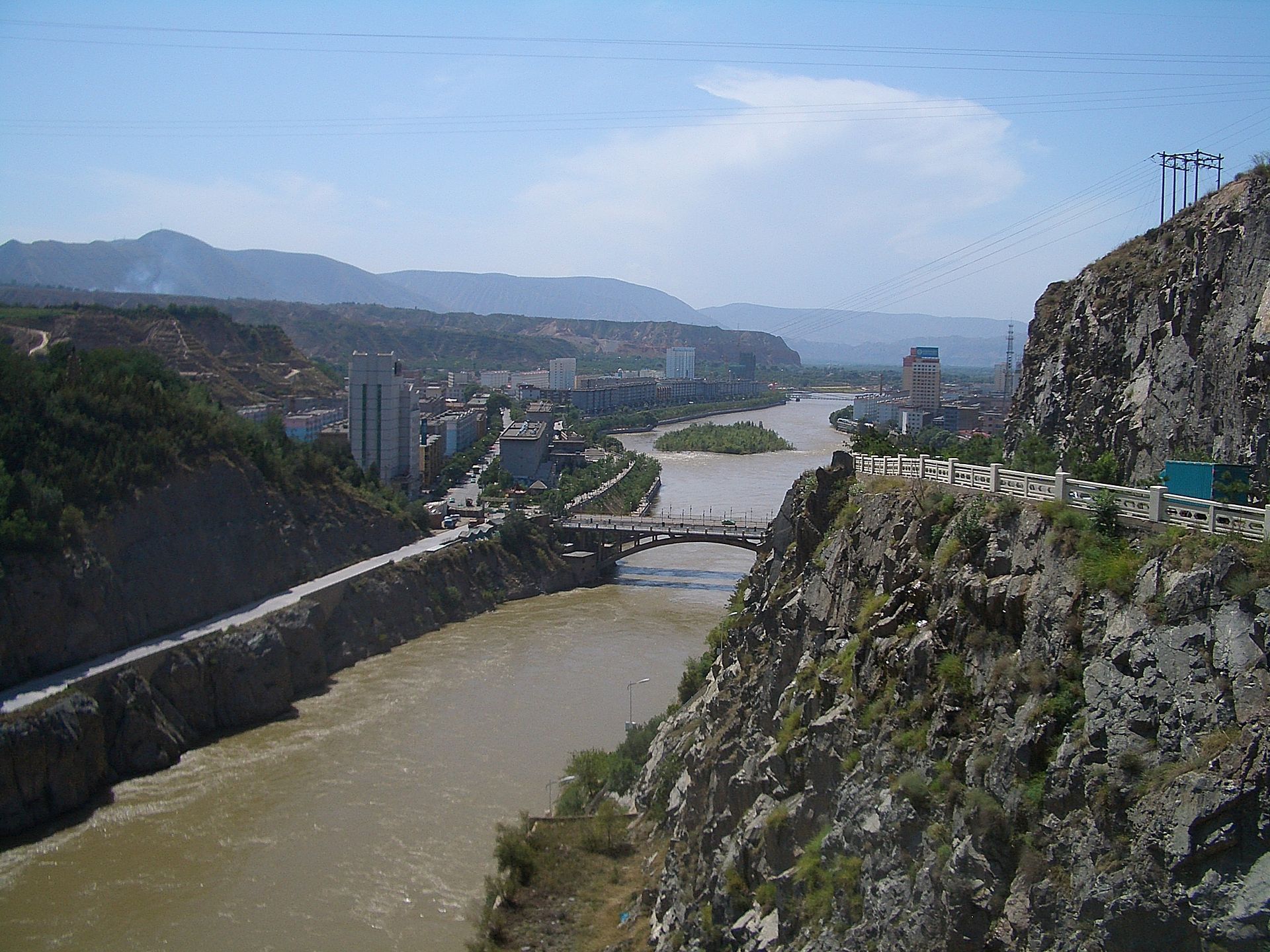 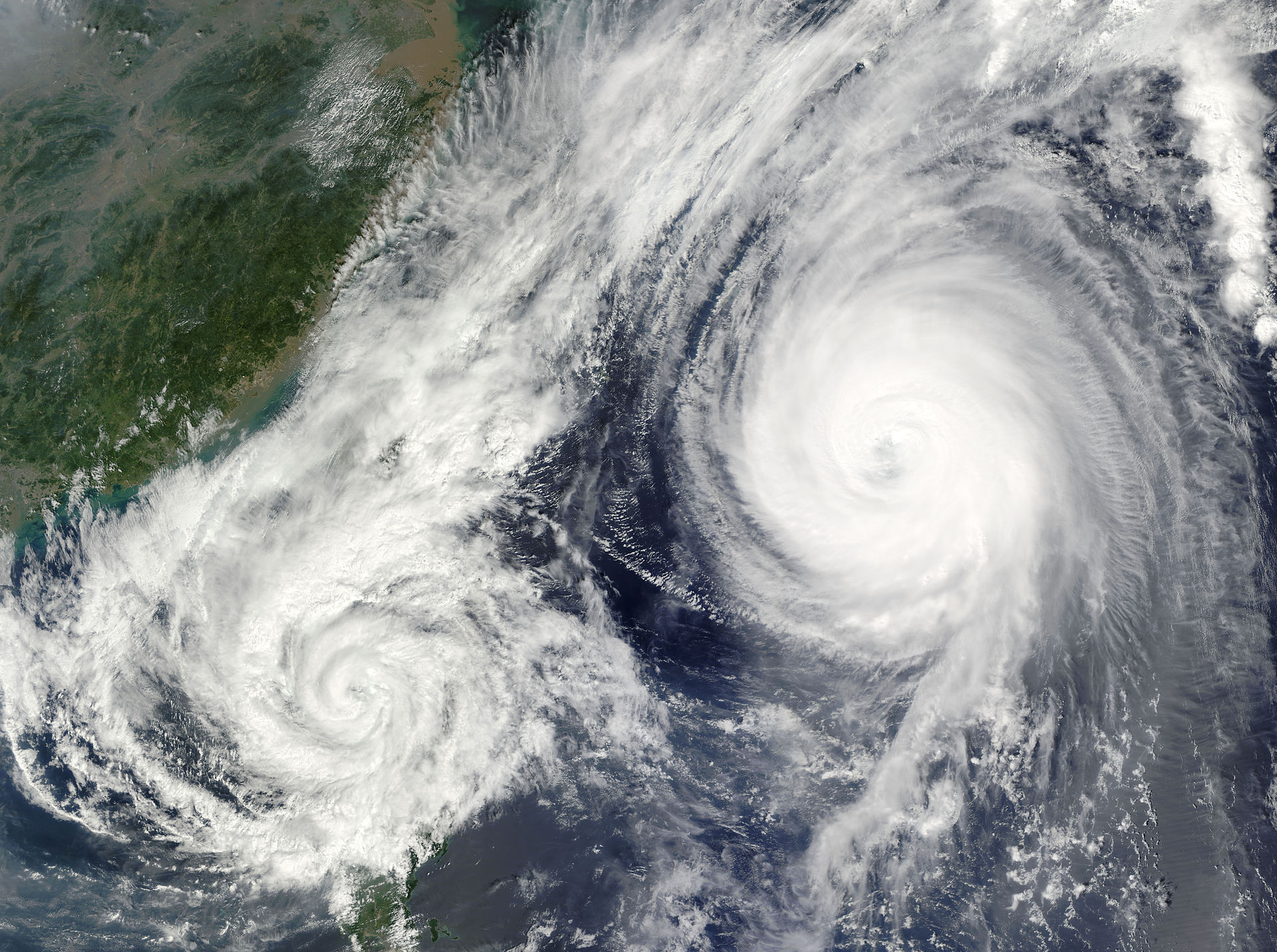 Understanding Past and Future Impacts of Climate Change in Agriculture: Implications for Adaptation Planning 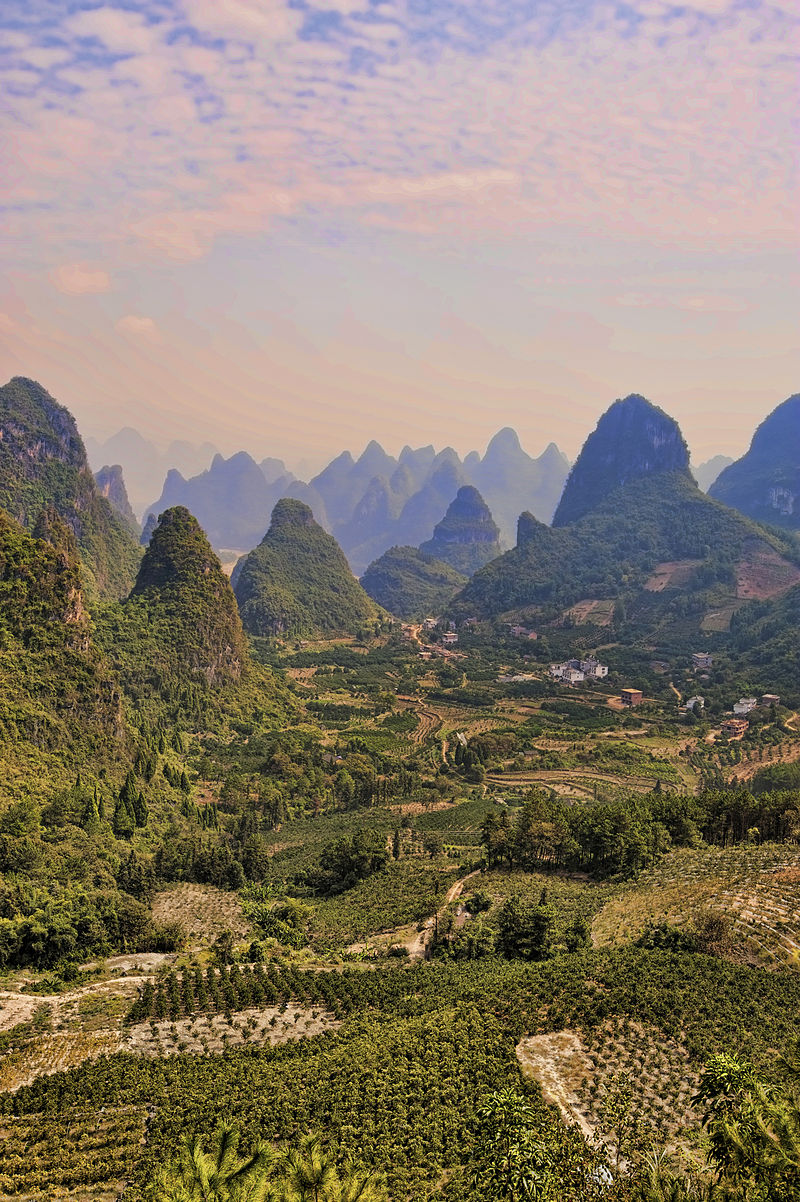