Climate Change and the Planning Process in New Brunswick 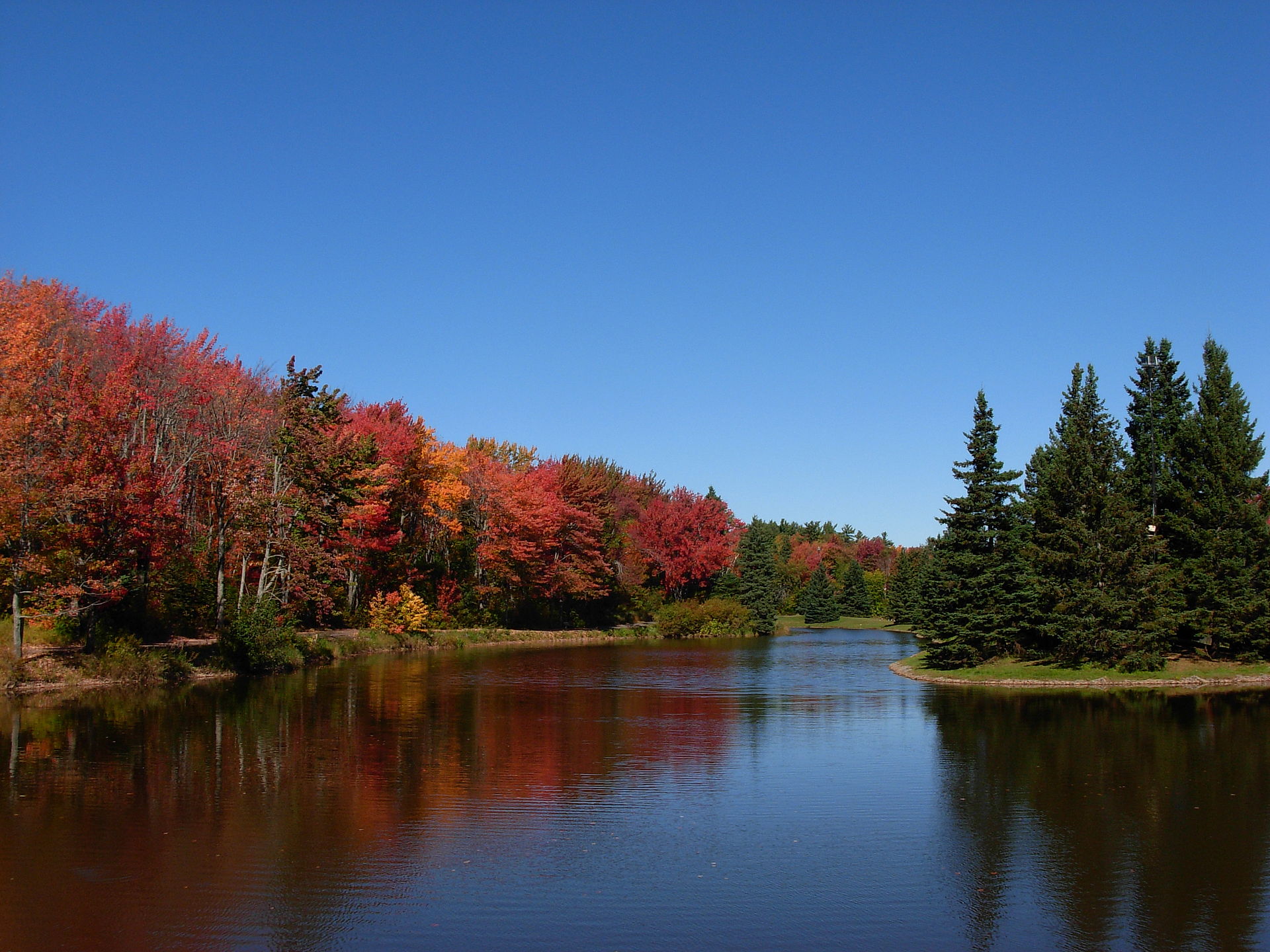 Storm-surge flooding and coastal erosion affect many low-lying areas of Canada’s coastlines. The coasts of Nova Scotia, Prince Edward Island (PEI) and New Brunswick in the southern Gulf of St. Lawrence are among Canada’s most vulnerable to sea-level rise. The 190 km Northumberland Strait, varying from 14 to 64 km in width, separates Prince Edward Island from New Brunswick and Nova Scotia. In 2000, two powerful and destructive storms ravaged coastal communities along the strait, as well as the southern Gulf. These, and several major storms that followed in short succession from 2001 to 2004, demonstrated existing vulnerability and highlighted the need for adaptation strategies to deal with climate change and accelerated sea-level rise.

“Impacts of Sea-Level Rise and Climate Change on the Coastal Zone of Southeastern New Brunswick” was a three-year study undertaken by scientists and researchers from over a dozen government and academic groups. The project was carried out in consultation with municipalities and planning commissions, community economic organizations and stewardship groups from Kouchibouguac National Park to Cape Jourimain (the entire Gulf coast of New Brunswick south of the Miramichi). 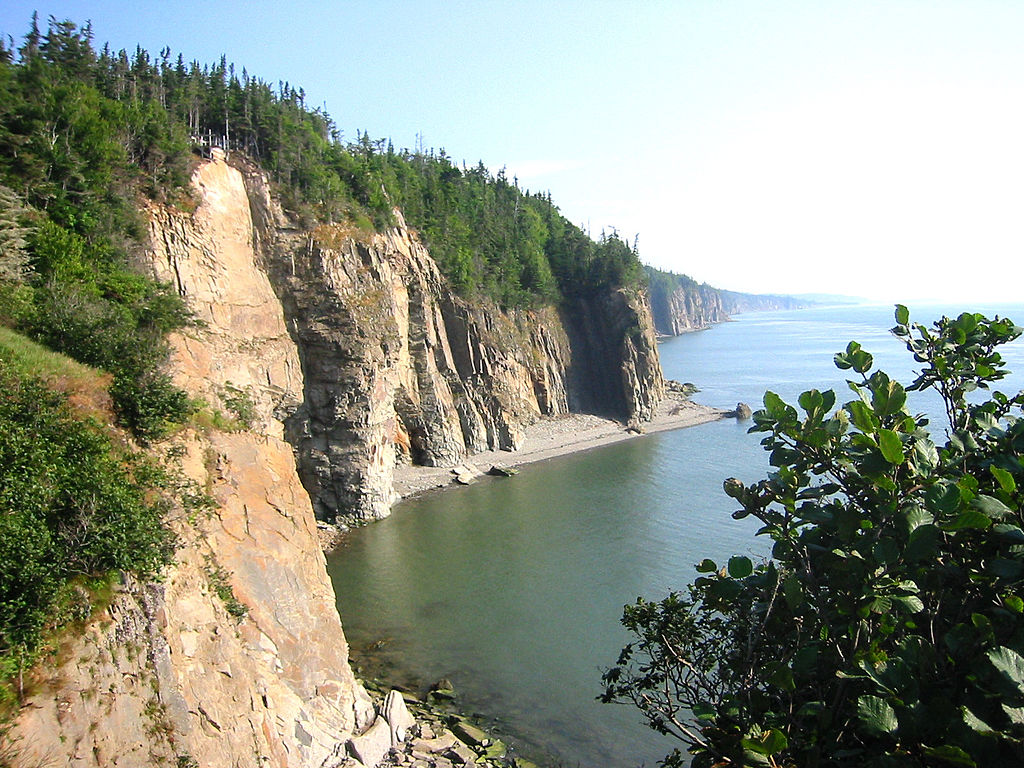