Climate Change and the Planning Process in Salluit 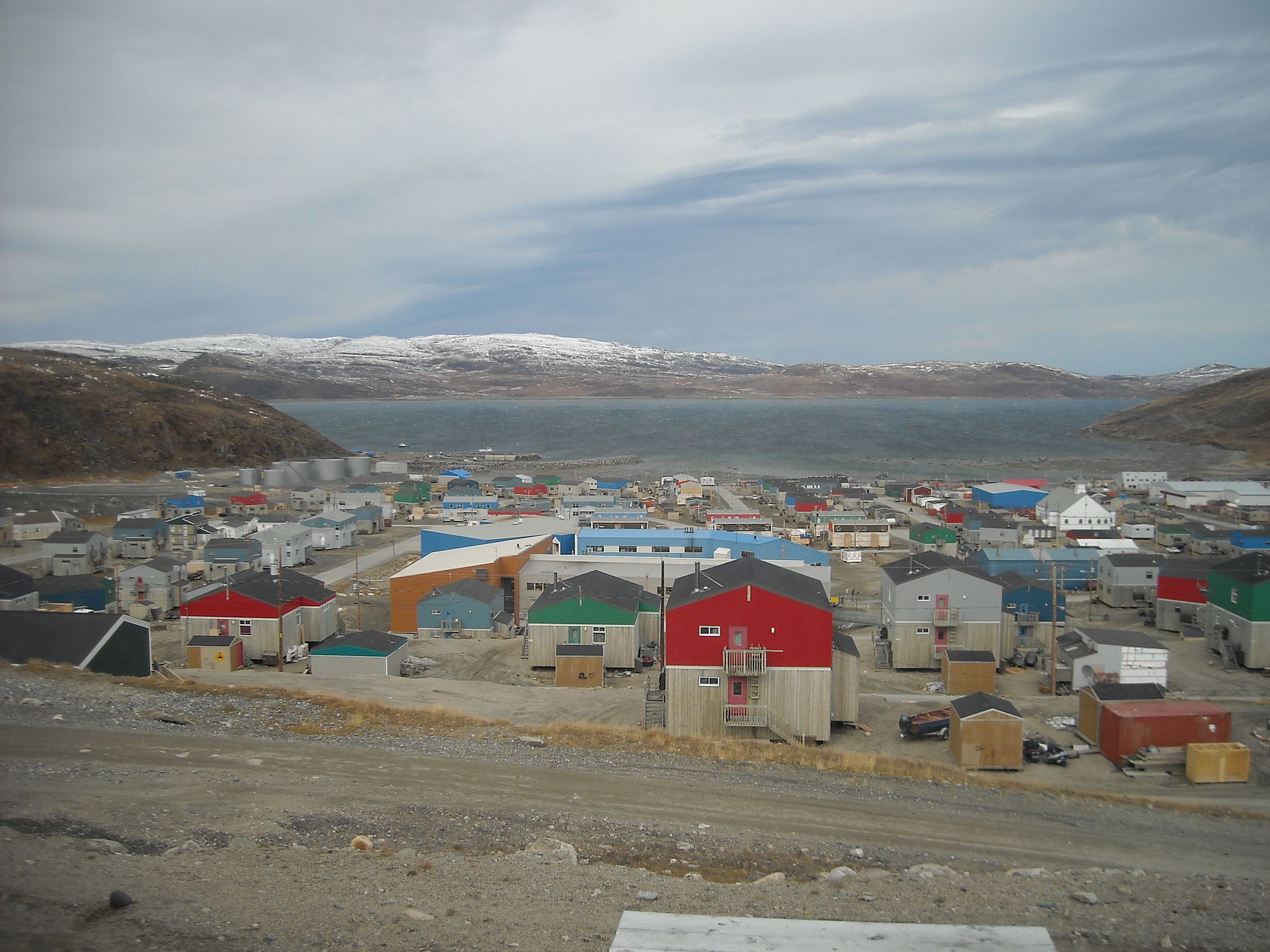 Salluit is located in Nunavik, Québec’s most northern region. This community of approximately 1,100 people sits in a narrow, steeply-sloped valley with homes, infrastructure and community buildings built on permafrost. The population is projected to increase, driving a need for more housing, infrastructure, community amenities and more land area to accommodate growth. Yet land available for expansion near the existing village is limited. Much of the permafrost is rich in ice and vulnerable to degradation and failure that accompanies a warming climate.

Climate models predict that northern regions of the planet will undergo accelerated warming in the 21st century. Canadian communities already know this is happening. Salluit experienced a 2.6°C temperature increase between 1990 and 2003, and has witnessed the problems that such increases can inflict – damaged buildings, roads and embankments, and the relocation of 20 new homes from unstable land.

The study examined permafrost conditions and future patterns of warming and stability, and provided knowledge about permafrost instability to local government in Salluit to support future land-use decisions.

Salluit is a coastal village located on the shore of Sugluk Inlet in Nunavik, Quebec. The village is situated in a narrow, steep valley, and homes and municipal infrastructure are built on permafrost. Climate warming over the past two decades has led to permafrost degradation, which is predicted to continue into the 21st century.