Climate Change and Renewable Resources in Labrador: Looking Toward 2050 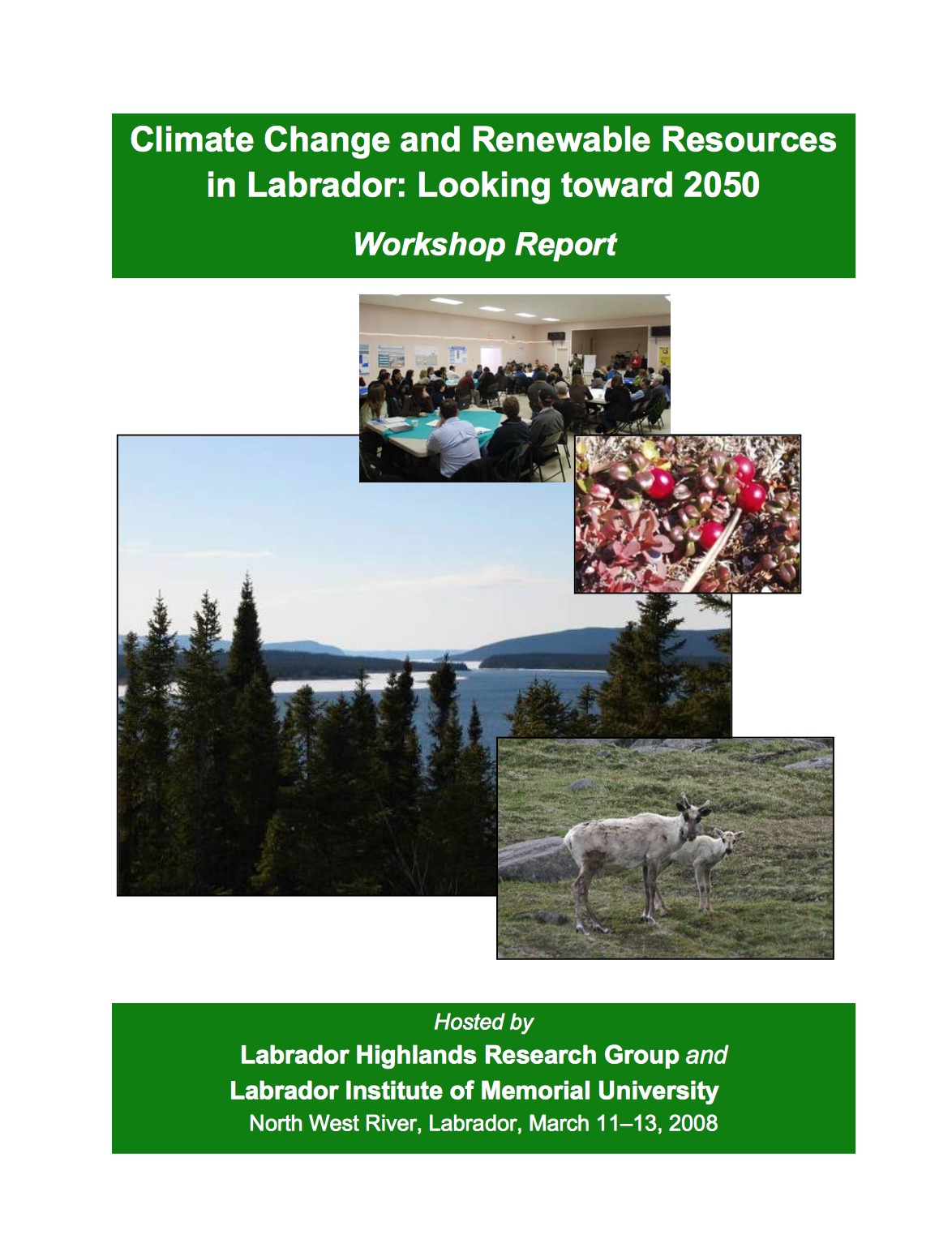 The Labrador Climate Change Conference was held in North West River from March 11 to 13, 2008. The theme of the conference was reflected in its title: Climate Change and Renewable Resources in Labrador: Looking toward 2050. The conference aimed to examine the relationship of past, present and future climate and climate change to the terrestrial and marine ecosystems of Labrador. These ecosystems support the renewable resource‐based economies and way of life of Labrador communities. The conference was hosted by the Labrador Highlands Research Group and the Labrador Institute, both of Memorial University.

The conference was intended to be both an exchange of information and ideas among scientists and resource managers and a dialoge between scientists, policy makers, local experts and representatives of the communities that are being affected by the changing climate. Our commitment to information sharing and dialogue shaped the structure of the conference. There were three main sessions: (i) an open dialogue on personal and traditional perspectives of resources and environmental change in Labrador; (ii) scientific presentations on past, present, and potential future interactions of climate and renewable resources in Labrador; and (iii) a facilitated public workshop in which conference participants and members of the public were challenged to set priorities forthe development of adaptive strategies for climate change impacts. A special session on climate change in Labrador was delivered to local Environmental Field Assistant students from Sheshatshi, North West River and Natuashish. 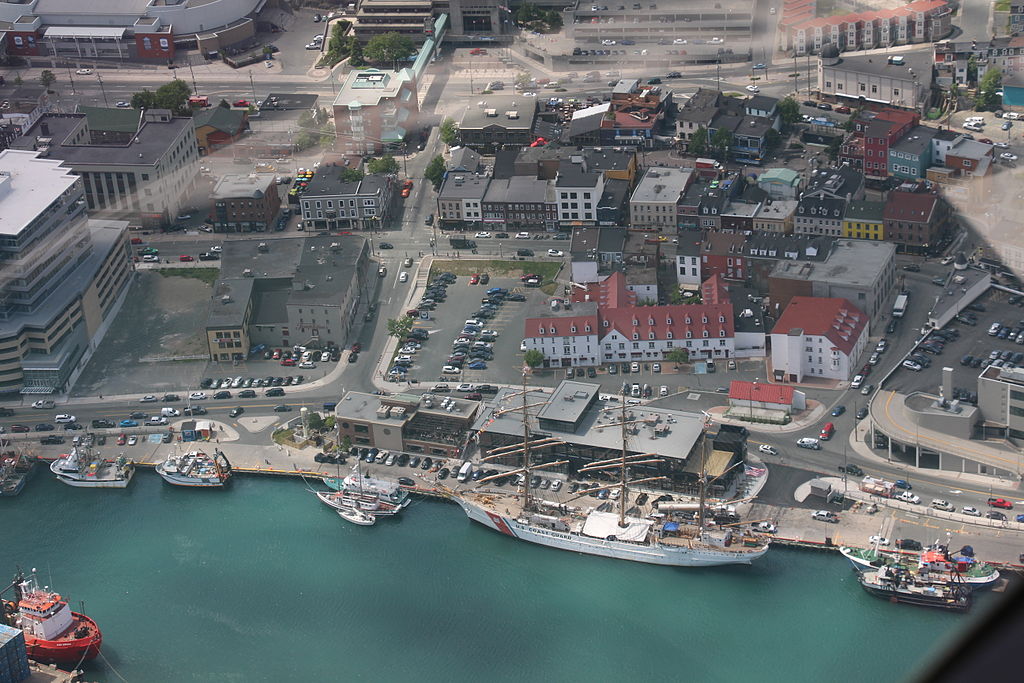