Climate Change in in the Bering Strait Region 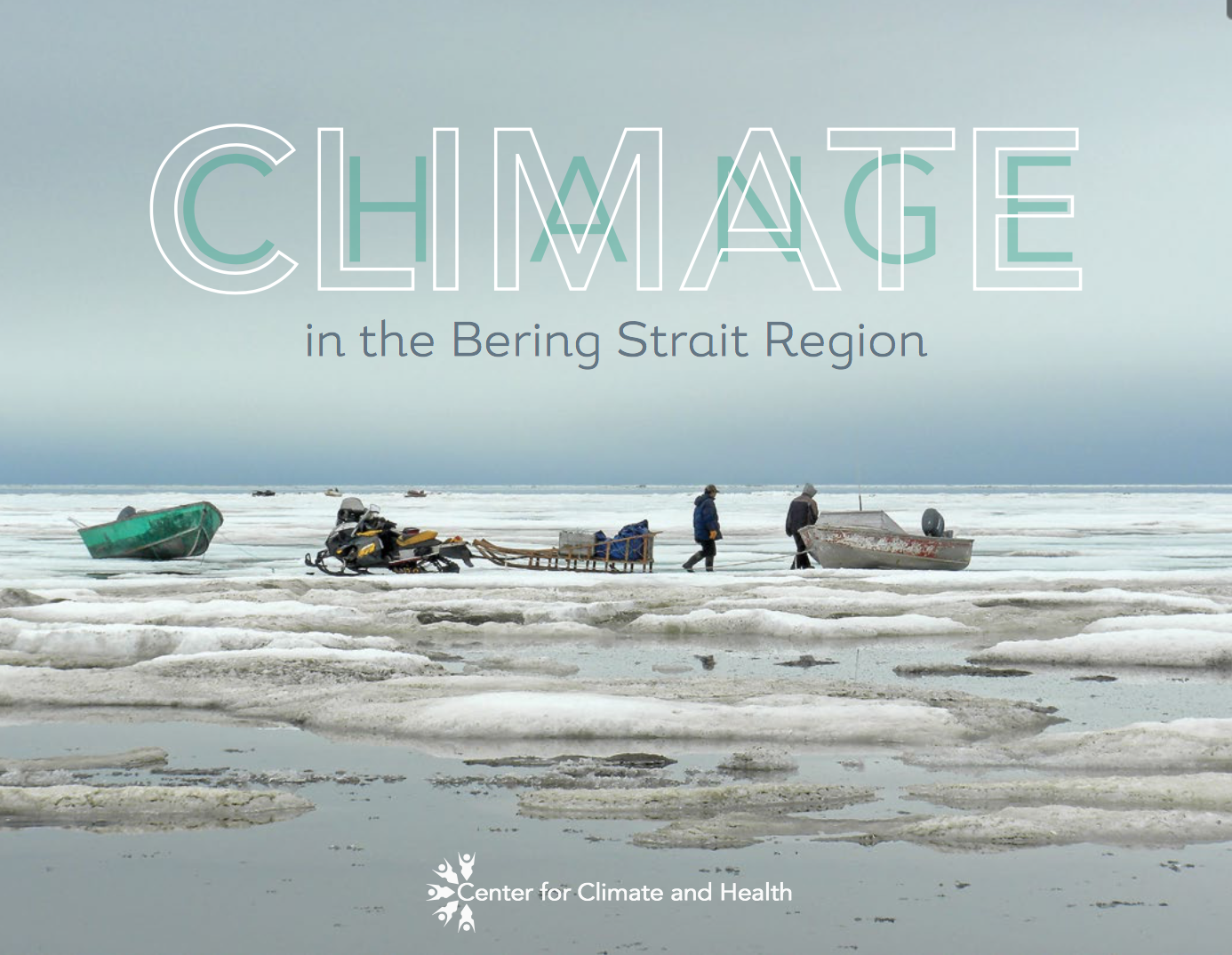 The Bering Strait region has long been characterized by permafrost and ice, an environment that was mostly cold and frozen. Human habitation in the region dates back some 10,000 years from the time of Beringia. While the ice ages covered most of North America with glaciers, Beringia was a vast grassland; a temperate refuge in an otherwise frozen north.

As the climate slowly warmed and glaciers retreated, the Bering Land Bridge provided a pathway for plants, wildlife and people to pass from Asia into North America. The people who reside in the Bering Strait today have lived in this region for at least 4,000 years. They include Inupiaq, Arctic coastal people who reside on the Seward Peninsula, King Island and the Diomede Islands. There are also Central Yup’ik living mostly south of Unalakleet, and Siberian Yupik on St. Lawrence Island.

Another great climate event is underway causing relocation of people and migration of new plants and animals to Alaska. The environment is rapidly changing and global warming brings impacts to all forms of life. This report is about the effects of a changing climate on the human environment and changes to communities and peoples’ lives.