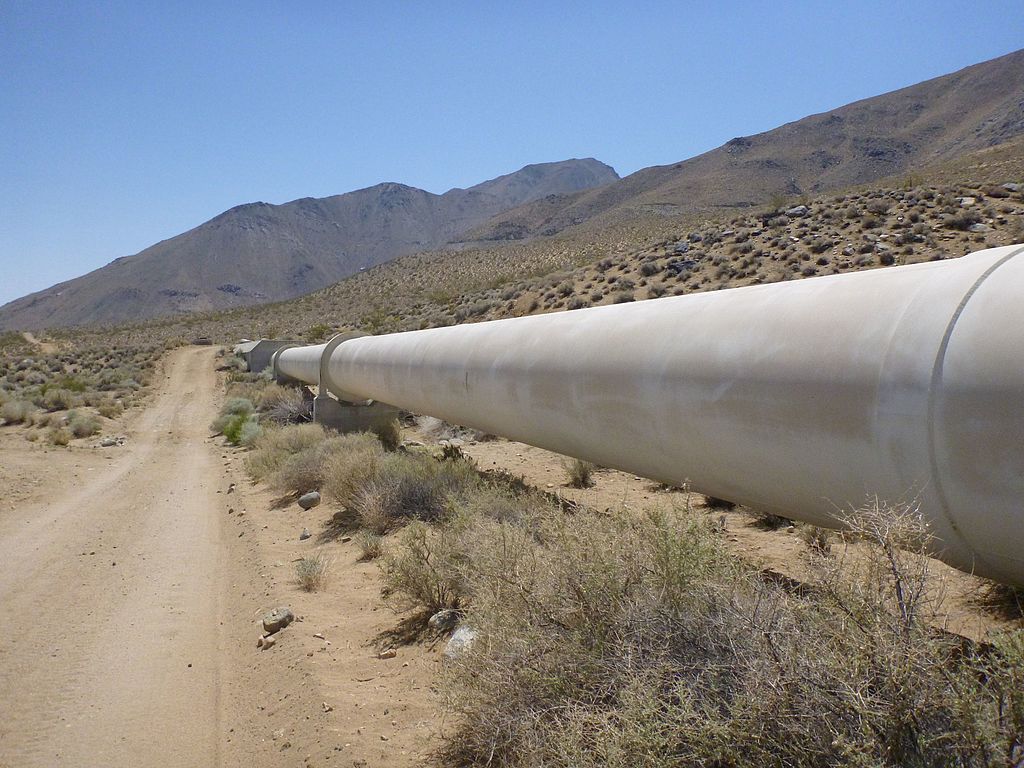 Photo attributed to kallahar. This file is licensed under the Creative Commons Attribution 3.0 Unported license. No endorsement implied.

According to the NRC and the USGCRP, changes in the earth's climate--including higher temperatures, changes in precipitation, rising sea levels, and increases in the severity and frequency of severe weather events--are under way and expected to grow more severe over time. These impacts present significant risks to the nation's energy infrastructure.

Economic losses arising from weather-related events--including floods, droughts, and storms--have been large and are increasing, according to USGCRP. Adaptation--an adjustment to natural or human systems in response to actual or expected climate change--is a risk-management strategy to help protect vulnerable sectors and communities that might be affected by climate change.

According to assessments by the National Research Council (NRC) and the U.S. Global Change Research Program (USGCRP), U.S. energy infrastructure is increasingly vulnerable to a range of climate change impacts--particularly infrastructure in areas prone to severe weather and water shortages. Climate changes are projected to affect infrastructure throughout all major stages of the energy supply chain, thereby increasing the risk of disruptions. For example:

In addition, impacts to infrastructure may also be amplified by a number of broad, systemic factors, including water scarcity, energy system interdependencies, increased electricity demand, and the compounding effects of multiple climate impacts.

In general, the federal government has a limited role in directly adapting energy infrastructure to the potential impacts of climate change, but key federal entities can play important supporting roles that can influence private companies' infrastructure decisions and these federal entities are initiating steps to begin adaptation efforts within their respective missions. Energy infrastructure adaptation is primarily accomplished through planning and investment decisions made by private companies that own the infrastructure. The federal government can influence companies' decisions through providing information, regulatory oversight, technology research and development, and market incentives and disincentives. Key federal entities, such as the Department of Energy, the Environmental Protection Agency, the Federal Energy Regulatory Commission, and the Nuclear Regulatory Commission have also begun to take steps to address climate change risks--through project-specific activities such as research and development and evaluating siting and licensing decisions under their jurisdiction, as well as through broader agency-wide assessments and interagency cooperation.